On this page of the guide to Far Cry 6 you'll find information on whether killing dogs is mandatory in the game. This information could be useful for players who have no intention to murder dogs, and so would prefer to beat the game without killing any pets. 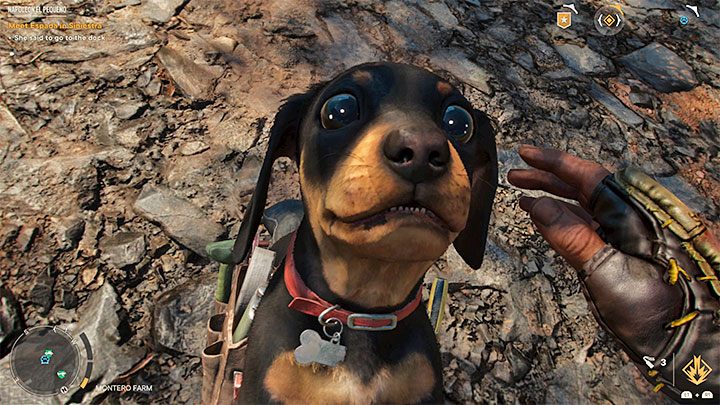 You'll encounter many dogs while playing through Far Cry 6 and you can befriend some of them. These are Chorizo the dachschund and Boom Boom the stray - they can become your Amigos, that is, your pets who'll accompany you when exploring the game world. Amigos can't permanently die, though you'll need to "revive" them if they're attacked by enemies and run out of health. 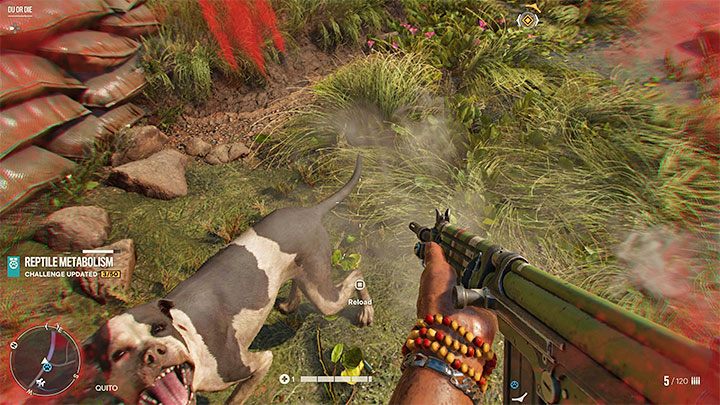 Unfortunately, you'll often encounter hostile dogs who'll try to maul you to death. Sometimes you can avoid the confrontation and keep your distance from the dogs. Unfortunately, some quests require you to kill dogs to complete your objectives. 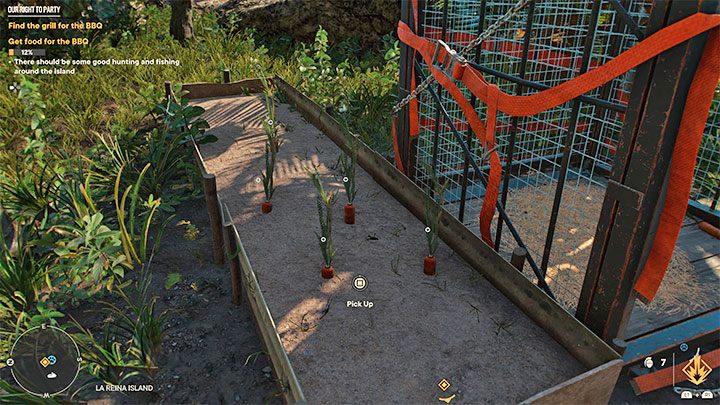 The game can also force you or coerce you to murder other animals. For example, to 100% complete the game you may be forced to obtain crocodile meat or hunt a legendary boar. This is not always the case however - for example, during the quest where you need to get food for a party, you can simply collect some carrots instead of hunting or fishing.