In Far Cry 6, you will find many unusual and innovative weapons. On this page, we have listed the best weapons that are suitable for stealth killing. You may find them while exploring the game world and completing missions. We described how to get them and what makes them unique. 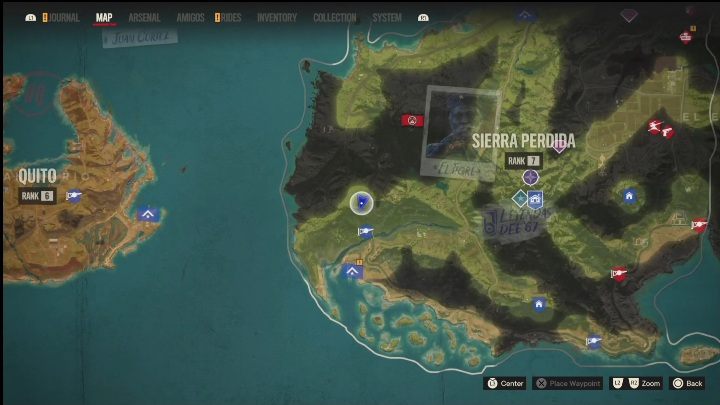 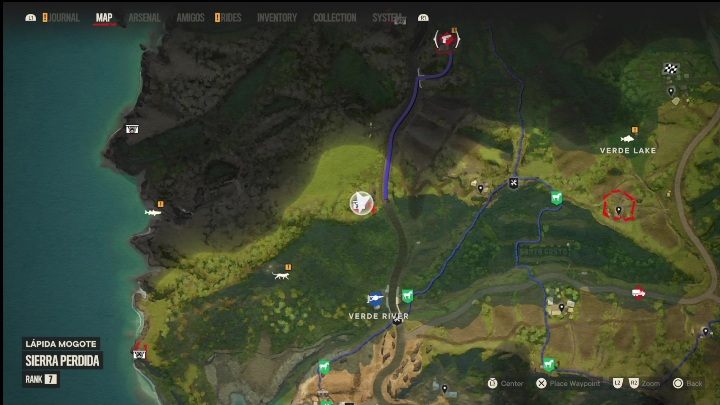 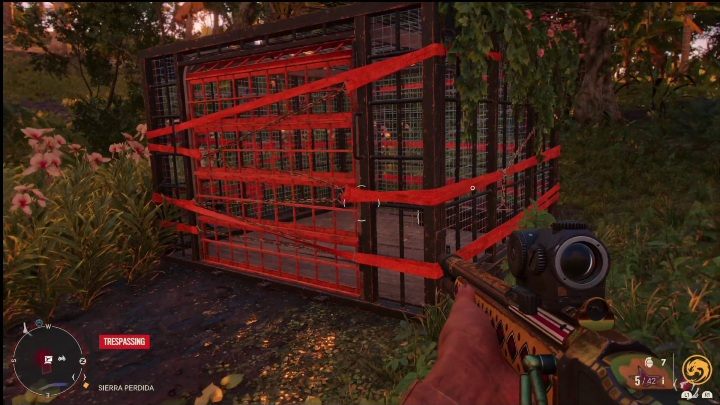 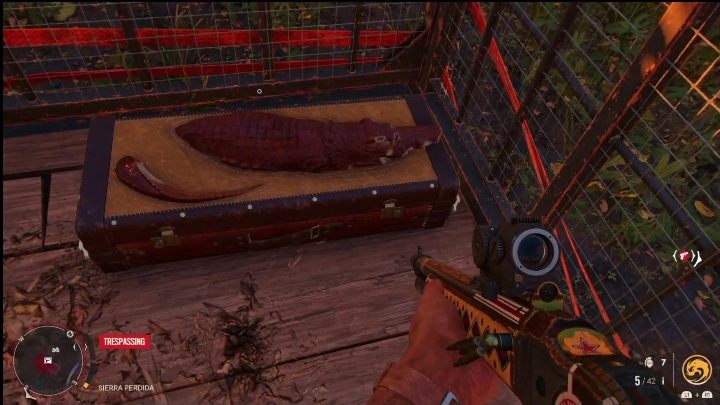 The chest is in a cage that has been secured with straps. They are easy to break - just hit them a few times with a machete.

This is a great weapon for players who want to attack from stealth. With the bow, you deal a lot of damage without making any noise. Bullseye has precision shots that don't lose their height, even at longer distances. This allows you to attack from far distances from the enemy territory. 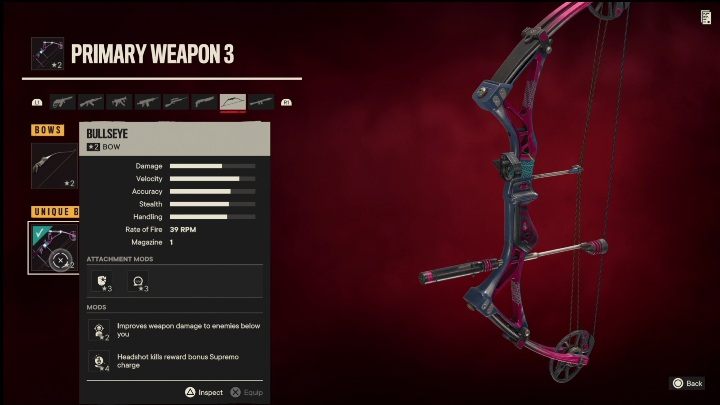 Special features: Bullseye is a bow that has the following modifications: 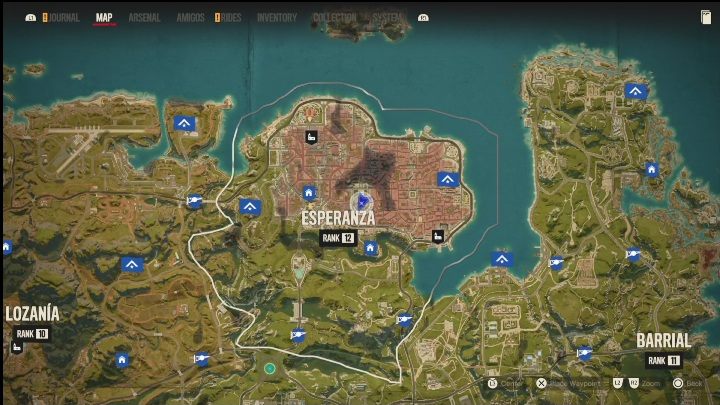 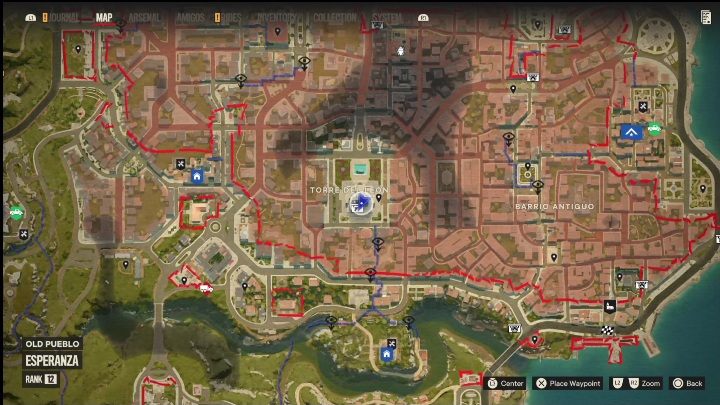 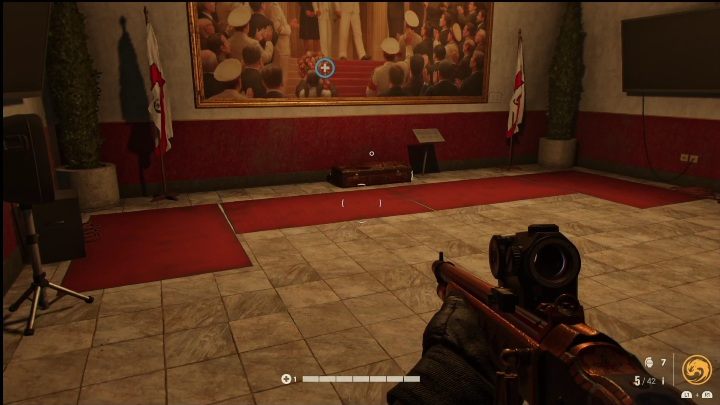 You will get this weapon in the center of Esperanza, in one of the main government buildings. You will get there without any problem, but the alarm will go off right away.

El Rubi is a shotgun that has an extra-long suppressor that suppresses most shots. Additionally, it deals more damage to enemies standing lower than you. By standing on something, you will gain a significant advantage over your opponent. This way, you can attack by surprise. Place yourself on some kind of elevation, such as a building, container, or small mountain. 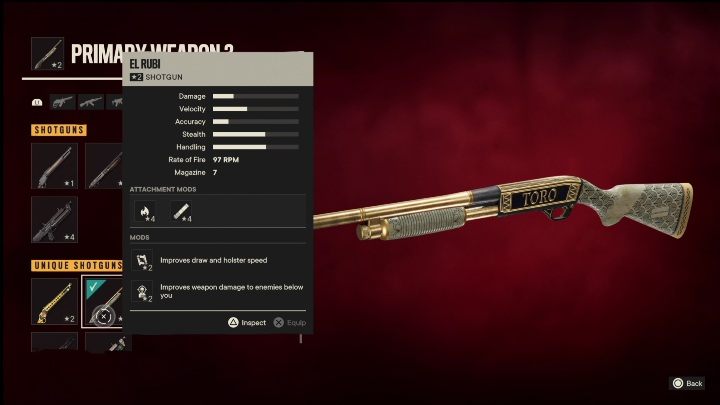 Special Features: El Rubi is a shotgun that has the following modifications: 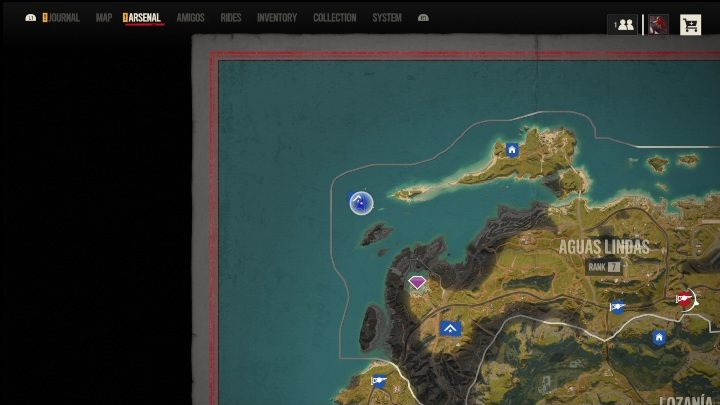 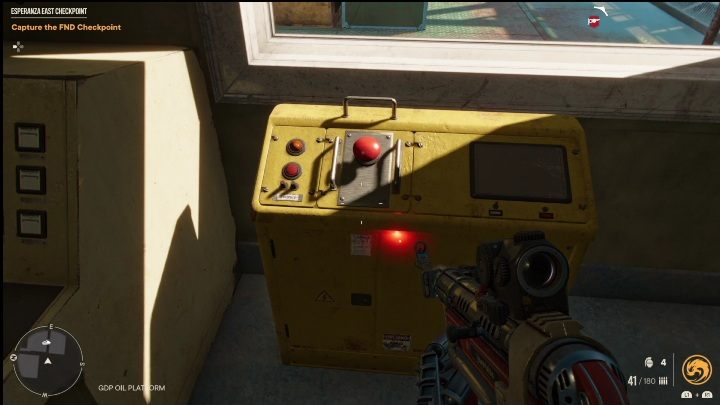 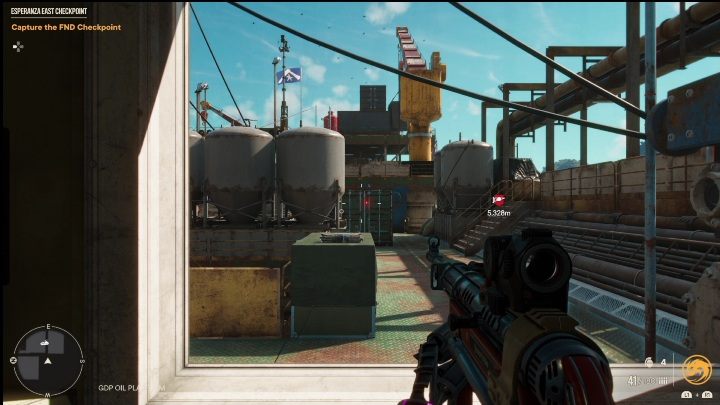 To reach this weapon you must first lift the correct container. You can do so by pressing the correct button in a small building. Afterwards you must run into one of the containers. That's how you can reach the gun crate.

Supercharger does a lot of damage in close combat, and it comes with an extra-large suppressor. That way, you can attack your opponents from behind and eliminate them with one shot. 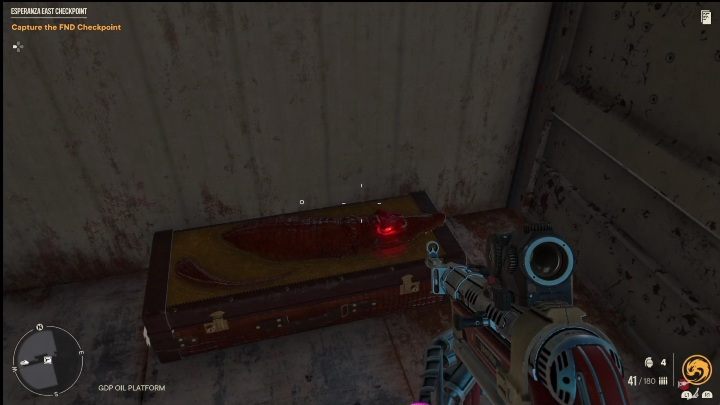 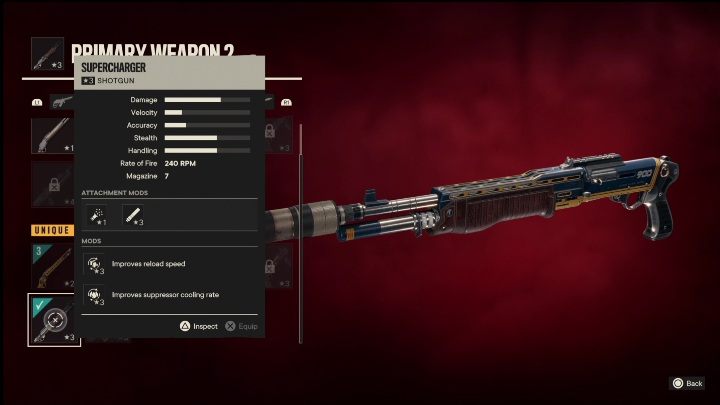 Special Features: Supercharger is a shotgun initially modified with: