This page of the guide to Far Cry 6 features the location and description of the fight with the mythical animal Sanguinario. 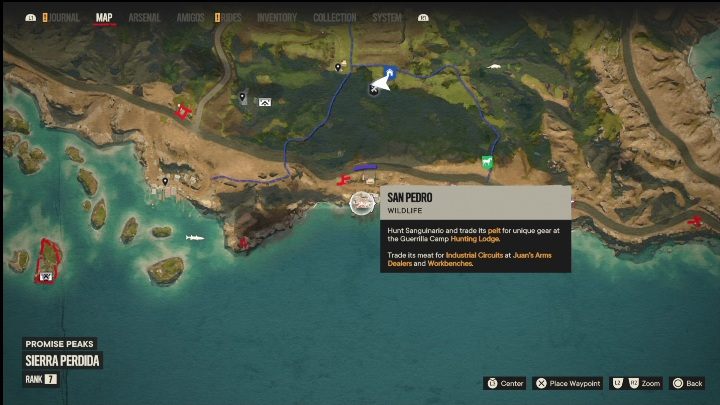 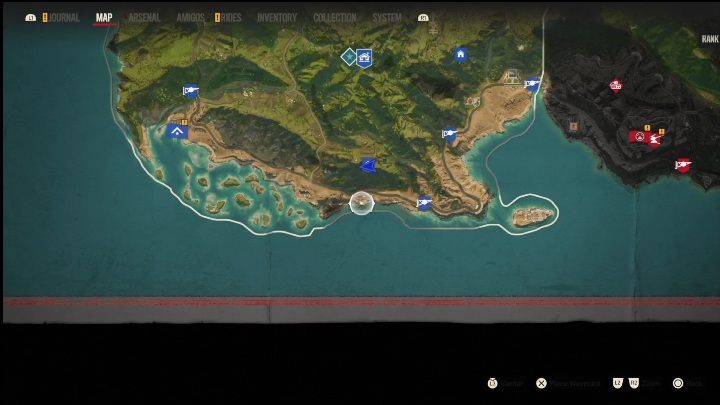 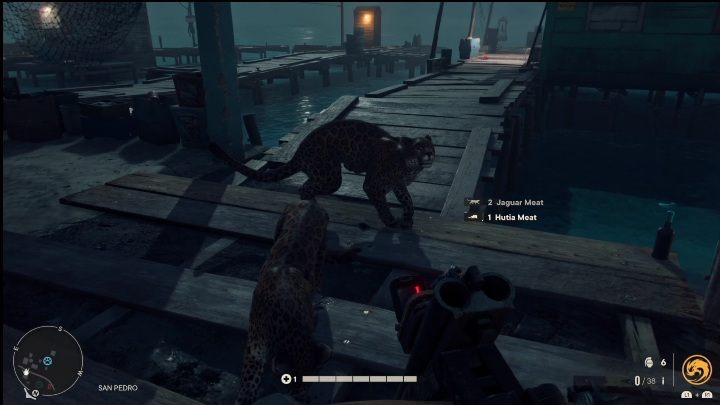 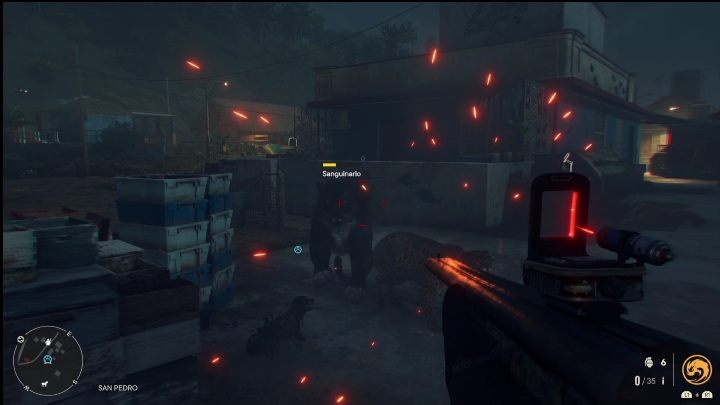 Sanguinario can be found in waterfront buildings. This opponent shows up only at night. If it doesn't show up the first time, try several times until it works. Unlike smaller jaguars, Sanguinario won't attack you, but rather run away instead.