This page of the trophy guide for Far Cry 6 explains how to unlock the Toxic Influence trophy. To get it, you have to get the poisoned soldiers to kill 5 other enemies. From this page you will learn how to effectively poison enemies so they can attack their companions.

Tools for poisoning the enemies 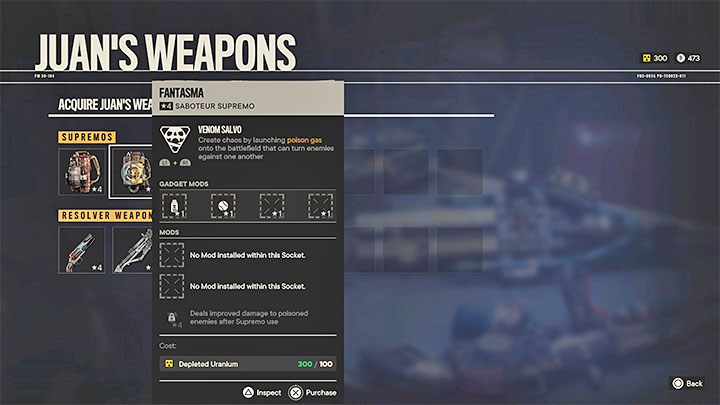 The easiest way to get this trophy is to use one of the Supremos, which are backpacks that unlock different types of special attacks. These items are purchased with Depleted Uranium. You can do this at Juan's store in the Libertad HQ or by visiting the arms dealers in the guerrilla camps.

Get the Fantasma supremo - its special attack is spraying poisonous gas. 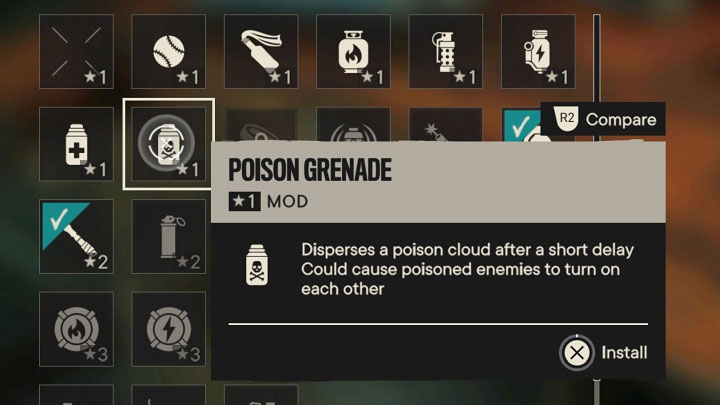 Alternatively, you can also use poison grenades, which are a type of gadgets you can install in your Supremos. Unfortunately, they have a much smaller range than the Fantasma supremo. 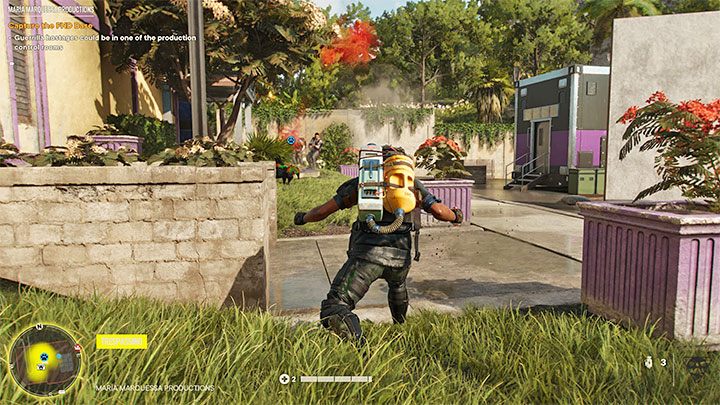 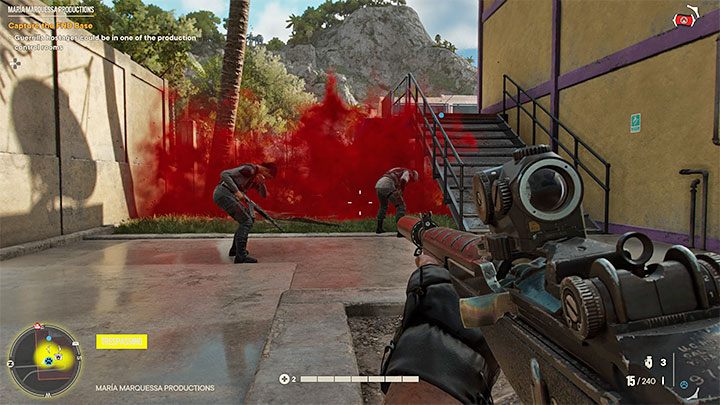 Go to any location with enemies to get this trophy. This could be, for instance, one of the enemy bases. Look for opportunities to attack a group of soldiers by activating the Fantasma supremo near them or throwing grenades at them. 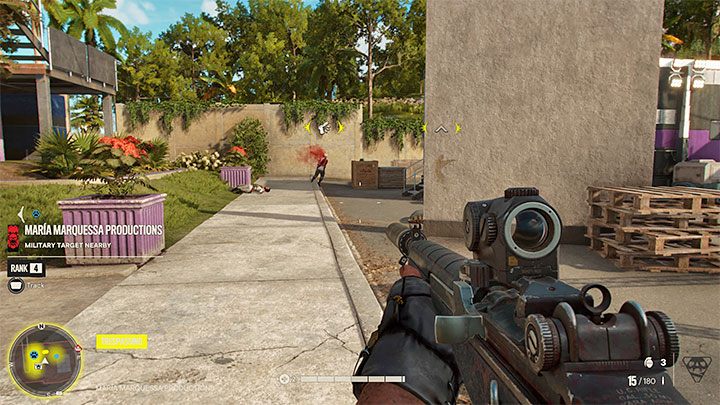 Attacked and poisoned enemies will begin to lose health points AND attack everyone in sight, including former allies. Retreat from the fight zone and allow the enemies to attack each other. 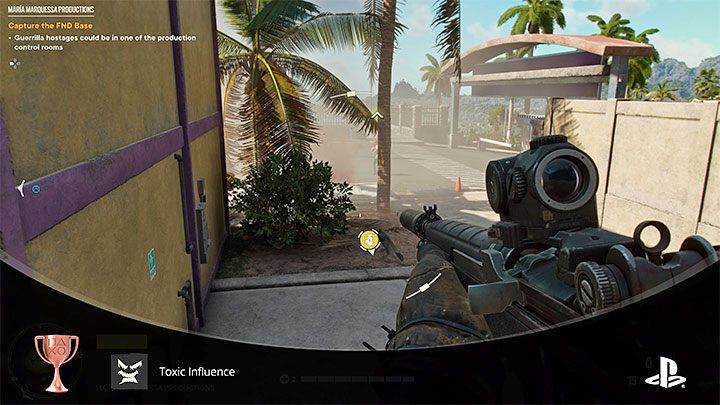 Those 5 enemies don't have to die within a single action for you to get the trophy. You can continue using Fantasma and poison grenades in different locations until a 5 different enemies die in total.