Enlisted has a lot of mechanics that differ from those presented in other online shooters. The game is also more demanding than most popular FPS titles. This guide page has starting tips that will make the first hours of the game easier for you. However, many of them will be useful throughout the entire game. We've covered the most important elements of Enlisted here. Starting from the basics of moving around the map or selecting the right spots, and ending with the perks and equipment of soldiers in your squad.

Practice before playing with others 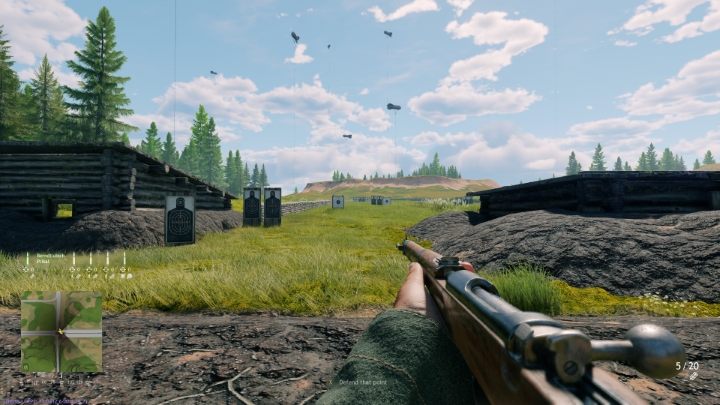 In the Practice mode, you can test different weapons and vehicles.

Before you start playing with other players, go to the Practice mode to learn how to use weapons and vehicles. This is the best way to see how to move, aim and shoot or drive vehicles without any stress. Tanks and airplanes are rather difficult to control in Enlisted - you should first practice a little without getting shot from every direction. Knowing the different types of weapons in advance will allow you to kill enemies more easily - each rifle or pistol behaves slightly differently.

The game is divided into campaigns 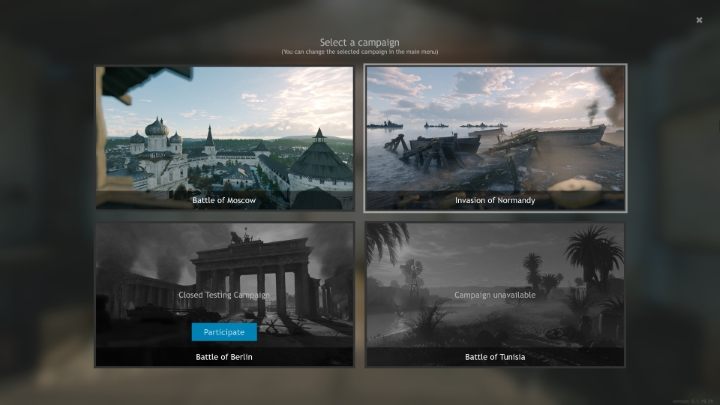 Campaigns are different maps. However, each one of them has separate development.

Campaigns in Enlisted may look like other maps - but that's not all. Campaigns are not only different battlefields, but also have separate development progress. You have to separately unlock troops and develop soldiers in each of the campaigns. Unlocking a squad in the Normandy campaign does not mean you can use that squad in the Moscow campaign. This also applies to the sides of the conflict. You have to upgrade elements for the Allies and the Axis separately. The only common points are the Order for troops and the Order for weapons. They are used to obtain new soldiers and weapons, but regardless of which side got them, you can use them in any campaign and as both sides of the conflict. 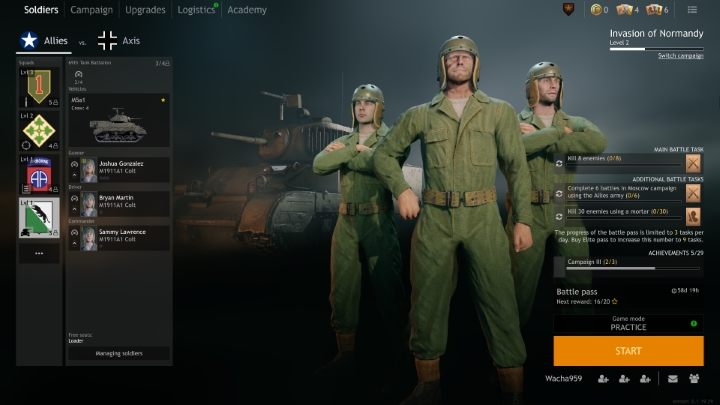 Before starting a match, you have to decide which troops will appear in the battle.

The Squad mode (the most popular one) in Enlisted is about commanding several squads - each of them consisting of a few soldiers. You control one soldier, and the rest are taken over by artificial intelligence - you can give them simple orders to attack, defend or follow you. When you die, you switch to the next soldier. Squads differ from each other in their specializations - they can include snipers, stormtroopers with automatic rifles, or engineers who can control vehicles.

The following pages have detailed descriptions of all aspects related to squads in Enlisted: 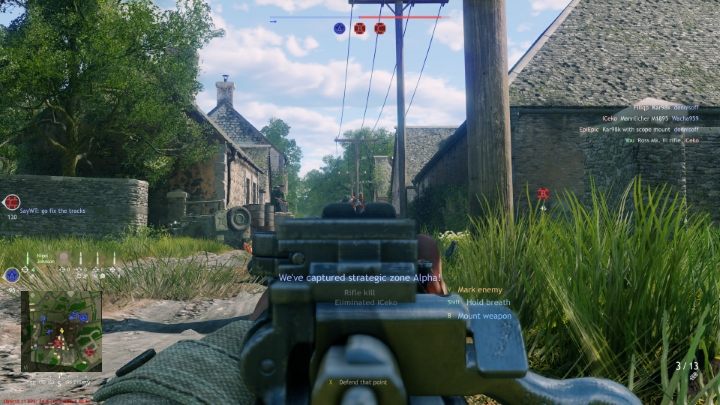 Even a basic weapon can kill with a single shot.

Moving around the map properly and avoiding open spaces is very important. In Enlisted, even basic weapons can kill with just one shot. Try to constantly hide behind various types of covers and quickly move around the open areas. Remember, however, that your weapon is just as deadly. You can achieve good results in battle even without access to better equipment. The key to success is to move wisely around the map and constantly surprise the enemy.

Crouching and crawling helps in aiming 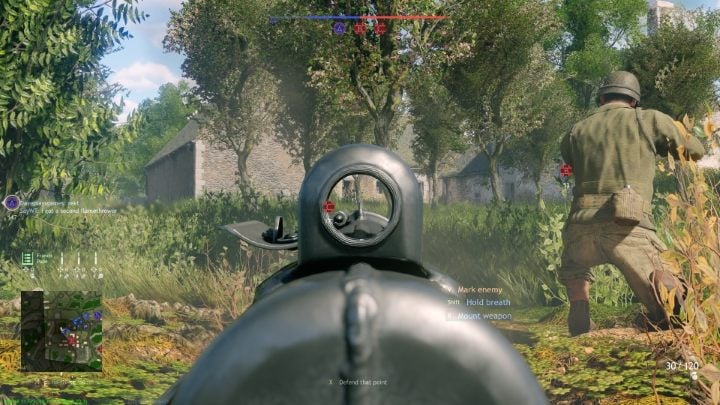 Remember to crouch and crawl - especially if you are using automatic weapons.

A very important rule of shooting in Enlisted - crouching and crawling helps in hitting targets. This is most important when using automatic weapons. However, you should also keep this in mind when using other types of weapons. This, however, does not mean that you should change your stance before each shot. Sometimes, it is better to start shooting immediately - you will not always have time to safely change the stance. 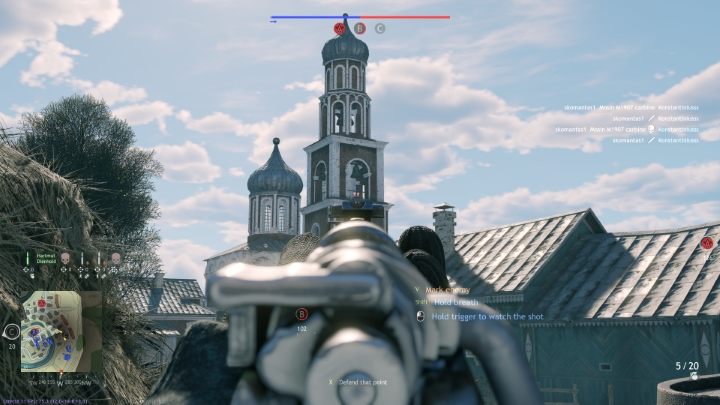 Tagging enemies will help you to better understand the situation on the battlefield.

Remember that you can mark opponents. This will make it easier for you, for example, to attack them from the flank. However, you need to know that tagging in Enlisted works differently than in other games. Pressing the tag key places a marker regardless of whether the opponent is there or not. You can't just keep pressing the tag key repeatedly and hope to mark someone with enough luck. Use the tagging when you are sure that an opponent is in the area. 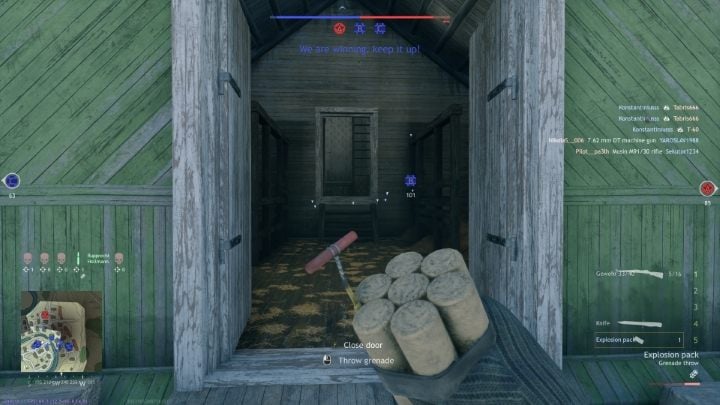 Do you suspect there are enemies in the building? Before you go inside, throw a grenade in there.

Grenades in Enlisted are extremely powerful - a grenade thrown into a bunker filled with several enemies will probably kill them all. Grenades (and other explosives) are also very useful for damaging and even destroying tanks. Also, remember that you can throw enemy grenades away. If a grenade lands right under your feet, you have a moment to throw it away and avoid death. 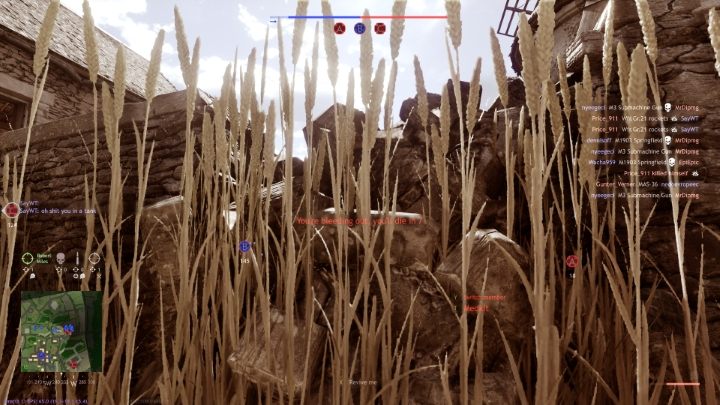 It may happen that a shot won't kill you instantly - you have a chance to stop the bleeding by using medkit.

Enemy fire won't always end with your death. There are situations in which your soldier starts to bleed and fall to the ground - you still have a few seconds to save yourself by using a medkit. However, using a medkit right away is not always the best solution. Sometimes it is better to switch to a nearby soldier, kill the enemy and then return to the soldier that requires a medkit. This will increase your chance of survival.

Pick soldiers for the right job 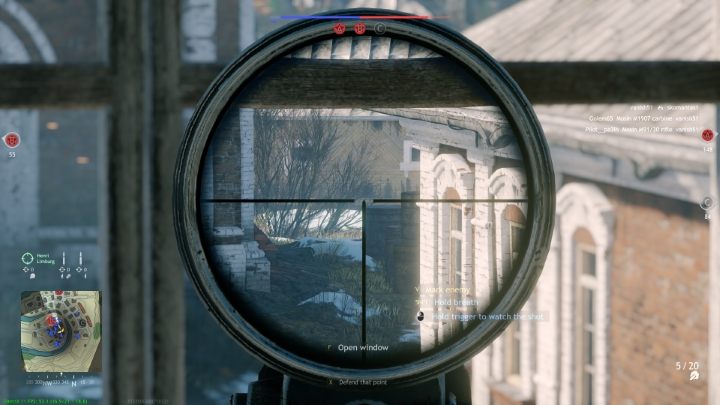 Each specialization has its weaknesses and strengths.

In Enlisted, you get access to different types of soldiers right from the beginning. Each class specializes in a different field - the choice should be dictated by the current situation on the map. If you defend a point, you can pick a sniper to kill enemies from a safe distance. If the enemy uses a tank, choose a soldier with an explosive charge to destroy the enemy vehicle.

You can change weapons during the battle 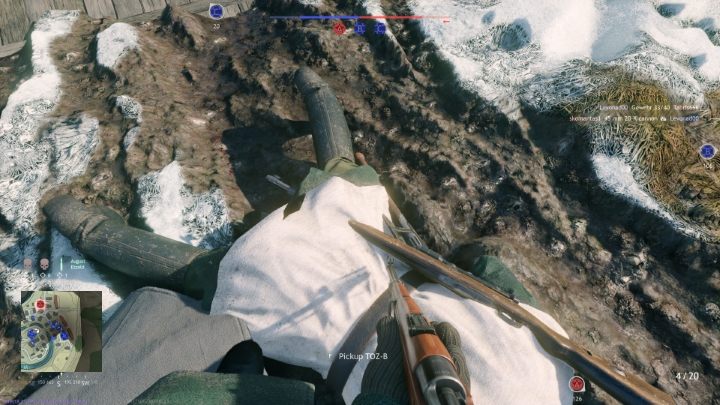 You can pick up dropped weapons.

Remember that you aren't forced to use a weapon assigned to your soldier. You can pick up weapons lying on the ground. This is especially useful when you run out of ammo or need a different type of weapon.

Equipment for each soldier is bought separately 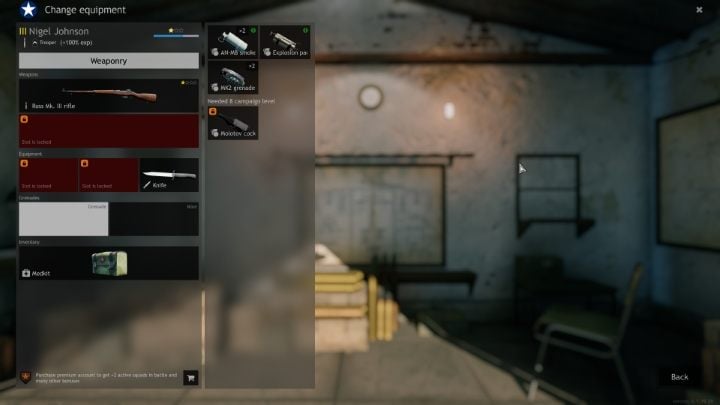 Each soldier has his own equipment.

After playing a few matches, you can start to improve your troops. One of the ways is to buy new weapons. However, you need to know that when you buy a given weapon, you buy one unit. That means you can only assign it to one soldier. If you want more soldiers to use this weapon, you need to buy more weapons. You buy weapons in the Logistics tab in the main menu.