This page of the Elex 2 game guide contains the most important information concerning NPC dialogues. You'll learn how to recognize choices during conversations, the reasons why you can't initiate a conversation, when special dialogue options may appear and much more.

Unable to initiate conversations - why? 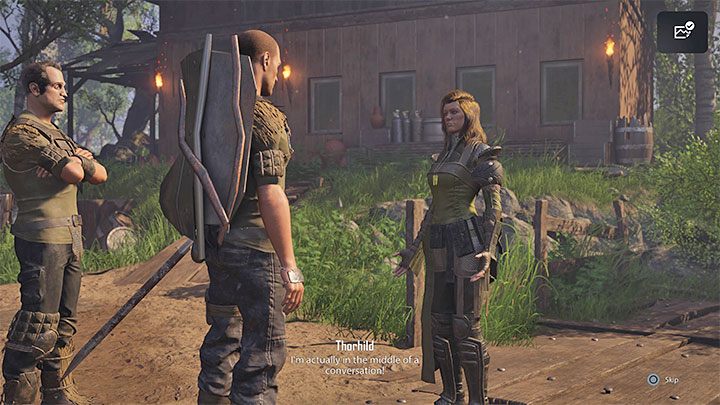 There are two main reasons why NPCs might refuse to start a conversation with you:

How NPCs react to Jax's words 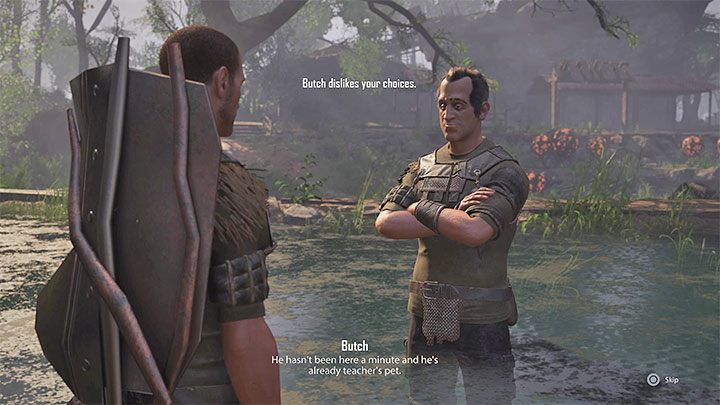 Keep in mind that the dialogue choices you make can affect an NPC's attitude towards you, either for the better (e.g. if they like what you said or you promise to help them) or the worse (e.g. if they have a different worldview or have been offended).

The game displays notifications on the screen every time their attitude changes. You can lower your chances of making the wrong decisions in conversations by saving the game in advance, which is also recommended for the choices described below. 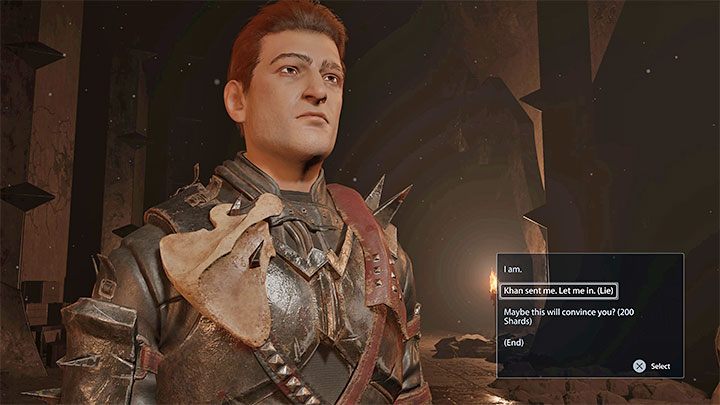 When talking to NPCs, in addition to regular dialogue options, you might also be able to select choices, which can be recognised by the brackets next to given selections. This lets you know whether a given selection will lead to bribing an NPC, lying to them or intimidating them.

You have to be careful, because in extreme cases, choosing the wrong dialogue option can cause an NPC to have a permanently negative attitude towards the protagonist, or even lead to a fight. Don't select these options if you really want to avoid battling the other person. 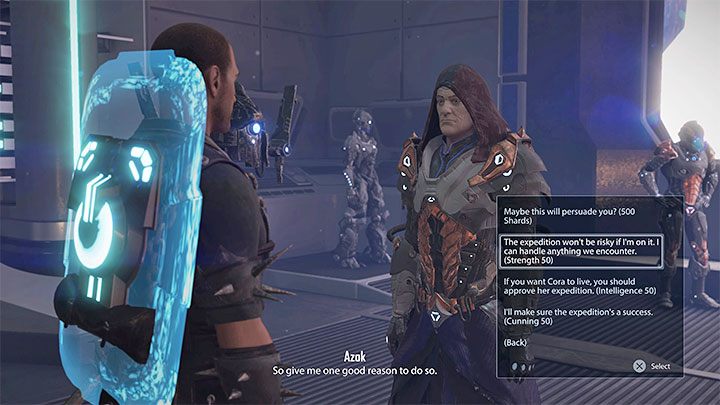 In certain situations, you may have the option to choose unique responses or behaviors. These mainly come in two types.

The first type of options is connected to the character's attributes, and the description displays their requirements - in the screenshot above, you need 50 points in strength. Selecting these options might breach a new topic, give you an opportunity to show off your knowledge or change the course of the conversation. You might also earn a small amount of XP. 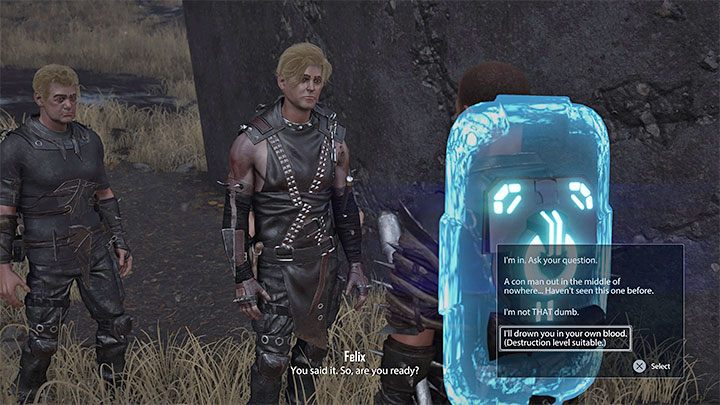 The second type of options relates to the protagonist's level of Destruction, which is the game's reputation/morality system. These appear when Jax's Destruction level is high or low enough. These options also allow you to change the course of a conversation, for example by intimidating the NPC or extracting additional information from them.