On this page of the Elex 2 guide, you will find an explanation of what the skulls next to the health bars and opponents' names symbolize. You will learn, among others, how to best react to a monster with a skull or several skulls, and how to make it easier for yourself to fight stronger opponents.

The skull next to the opponent's health bar - what does it mean? 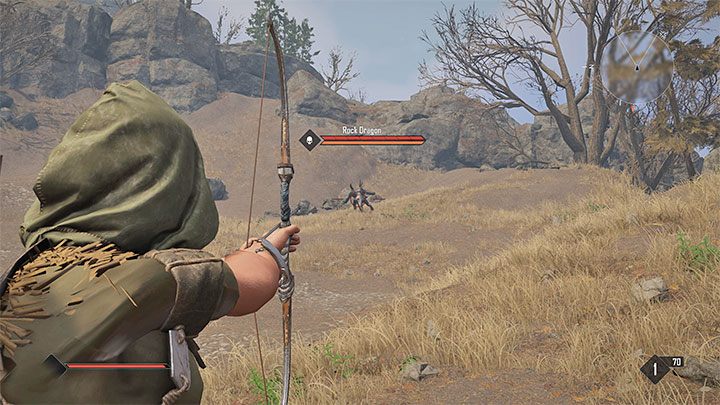 You can encounter enemies marked with a skull icon right from the beginning of your adventure on Magalan. These skulls appear to the left of their health and stamina bars - an example is presented in the picture.

The skull informs that a given opponent is stronger than Jax, i.e. it has a higher experience level. This can mean two things: 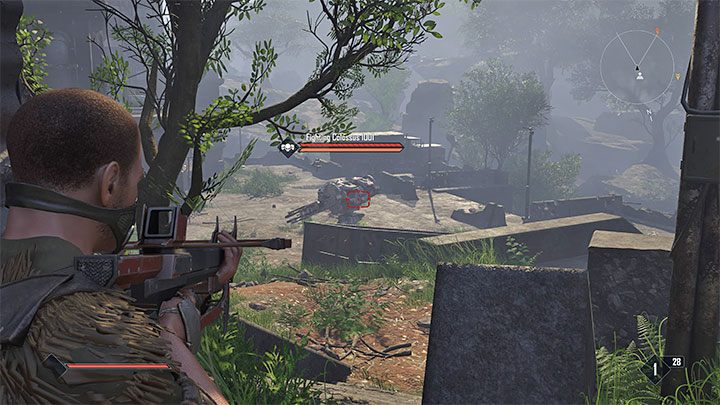 The enemies with several skulls, such as the mech (colossus) shown in the picture above, are even more problematic. Here, it is a warning that the level difference (opponent versus Jax) is very large and starting the fight will lead to quick death.

Useful tip - You can and should "check" opponents from a distance by aiming with any ranged weapon. This will allow you to determine if a given monster is marked with a skull without having to approach it and risk a direct confrontation.

How to kill stronger enemies? 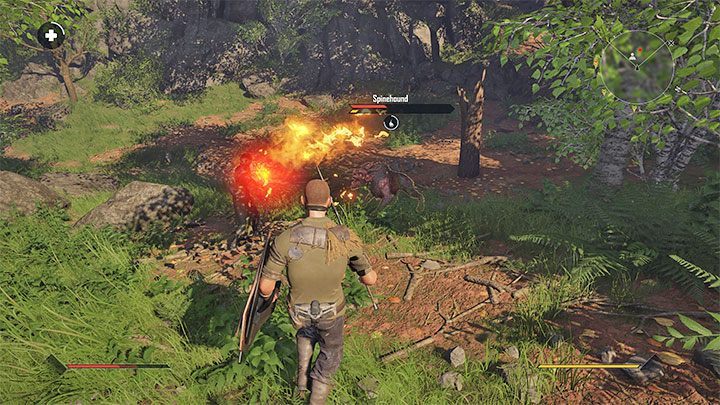 A universal tip for enemies with the skull icon is to avoid them until you level up your character sufficiently. After leveling up Jax a few times, the skull icon should disappear when you encounter the same monsters. However, you will also have to equip Jax with better equipment - weapons, armor and other useful items.

Regardless of whether the skull is still visible next to the opponent's health bars or not, you should attack strong enemies one by one. If, for example, you encounter a group of high-level monsters, try to lure out the beasts one by one - you don't want to fight more than one creature at the same time.

Your companion can help you fight strong enemies. Since the companions are immortal, once they are knocked out, they will get up after some time and resume fighting. A party member can also distract an enemy with a skull, allowing you, for example, to attack using a melee or ranged weapon more easily. 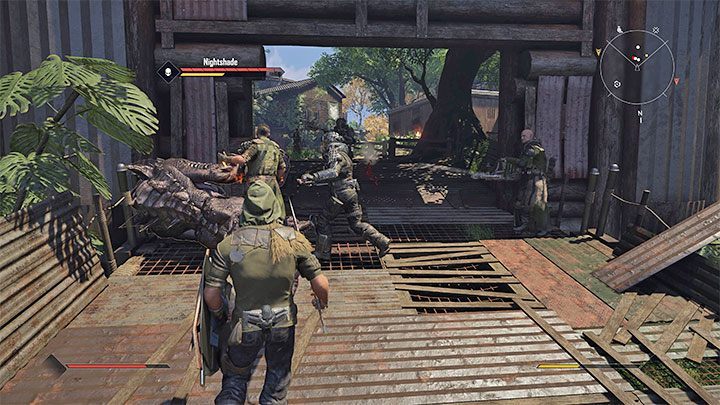 A very interesting tactic can also be luring enemies with a skull icon near large allied locations. In the example shown in the picture above, a strong monster was lured out to the main entrance of the Fort - all the guards to joined the fight. In such situations, make sure that Jax deals the killing blow to the monster - this is the only way to get XP for "defeating" it. Otherwise, the only thing left for you will be loot from that enemy.