The Duties of an Overseer is the first quest for the Morkon faction. You'll receive it from Bahadur shortly after joining the Morkons. You must substitute the Khan and solve a few problems in the Grotto. On this page of the Elex 2 guide, you'll learn about the consequences of your choices during this quest. You'll learn who's the best gatekeeper candidate, what to do with the Tavar slaves and how to solve the issue with traders. 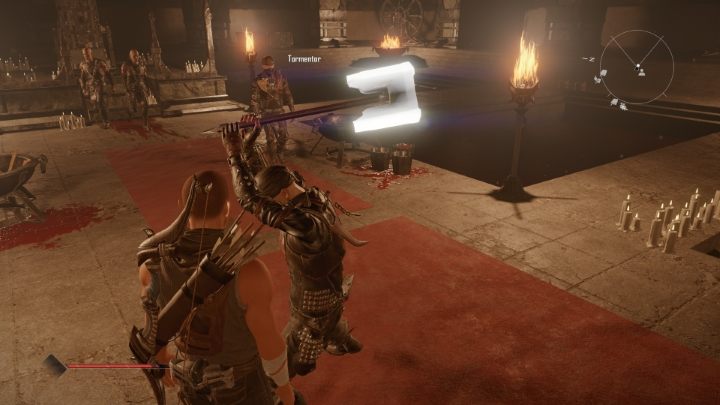 After receiving the quest and leaving the temple you'll be stopped by Mordrag. Follow him into the hall and then take off all your armor. Talk to Mordrag again to begin the Trial of Pain. You must take his attacks and not react until your health drops to zero. 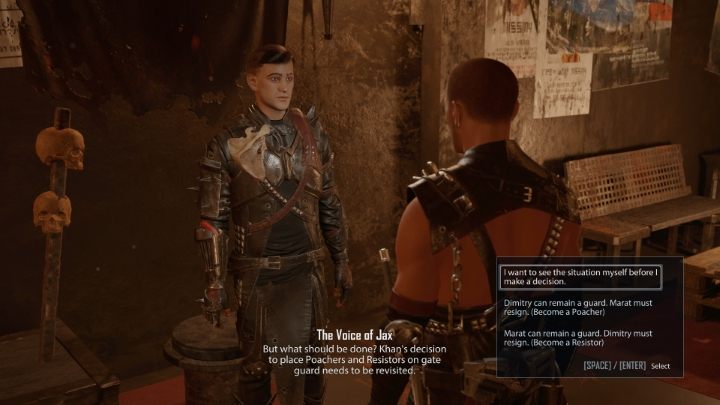 Now go see the Voice of Jax - this character was known as the Voice of Khan before, and you know already know them from the Morkon Values quest. It turns out only one person can be the Gatekeeper, forcing you to choose between Dimitr and Marat. This choice only affects the Destruction level. If you want to reduce the Destruction level, choose Dimitr. Otherwise, choose Marat.

Dimitr is aligned with Kriiton while Marat is aligned with Raavac. It doesn't matter which one you choose to be the Gatekeeper though. Only during the next Morkon quest will you have to make the ultimate choice on who to align with.

Tavar slaves - what to do with them? 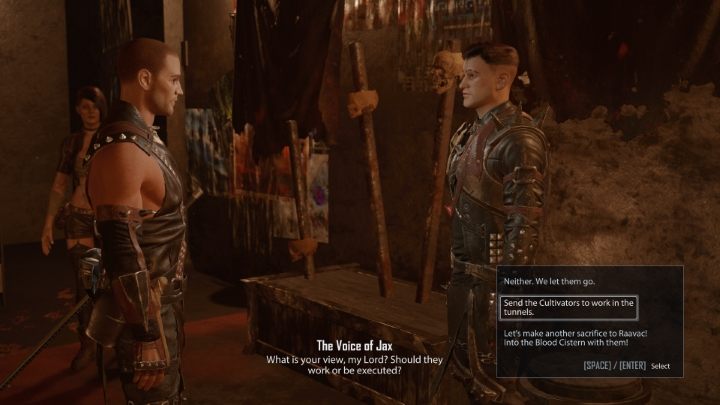 There's another issue you must solve regarding the captured Berserkers. This choice affects how the tunnel inspection you'll have to do later on in this mission will go. 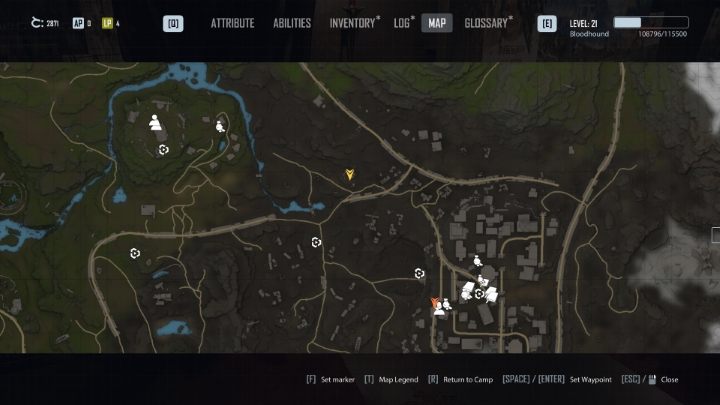 After deciding what to do about the slaves you'll have to solve the issue with traders in the trading post near the Grotto. Go there - the exact location will be marked on your map. 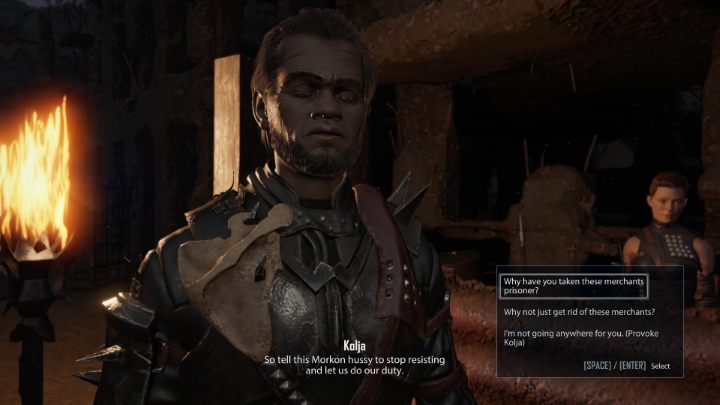 Talk to Kojla, then to Danka. Now you know the situation, letting you choose to side with the traders or with Kojla.

Option 1 - siding with the traders 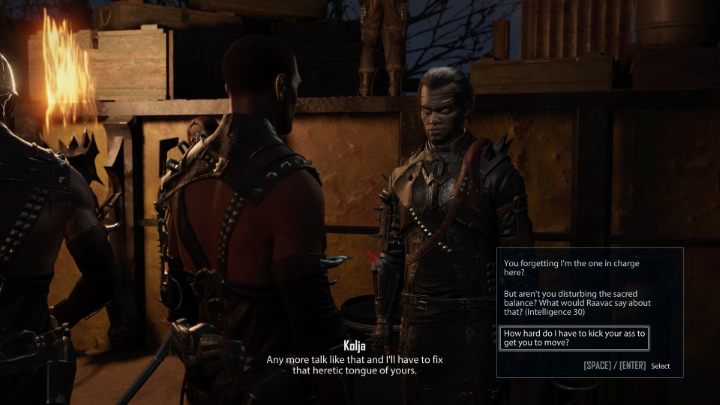 If you want to help the traders, inform Danka and go see Kojla. You must make Kojla leave the trading post. You can do so by a dialogue option requiring at least 30 Intelligence or by beating Kojla in a fight. 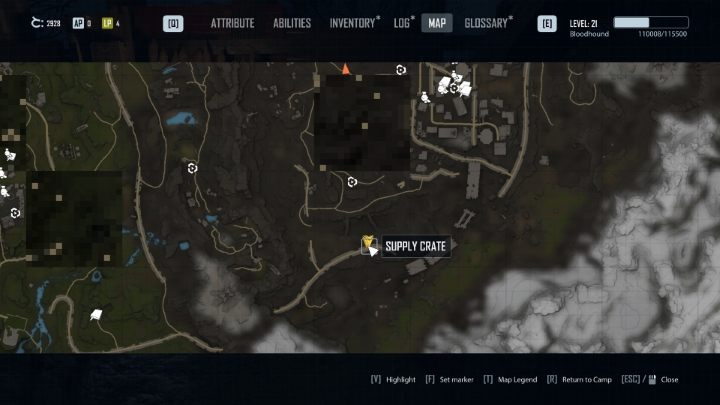 Regardless of your choice, return to Danka and talk to a trader named Nova - she's in a cage to Danka's left. She'll ask you to recover their chests with goods. Go to the place marked on the map, kill the Rotboars here and get the chests. 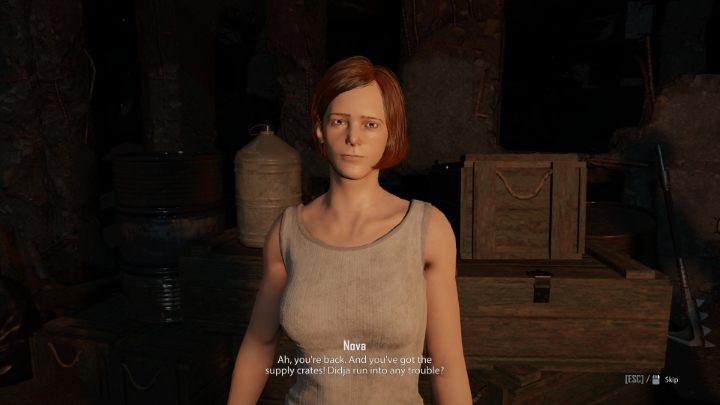 After recovering the goods talk to Nova again. Now you must take the traders to the Grotto. They'll follow you and assist you in case of combat, so just make your way back to the Grotto - to the Voice of Jax, to be exact. 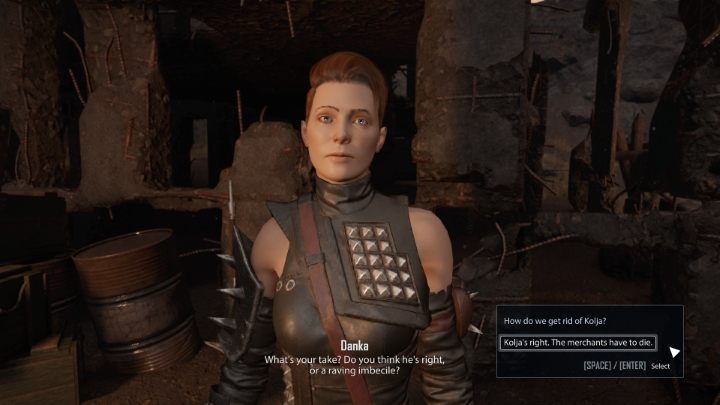 If you want to side with Kojla, tell Danka the traders must die. Now talk to Kojla - you can kill the traders yourself or order Kojla to do it . Regardless of your choice, return to the Voice of Jax with the news of your decision.

Tunnel inspection - after sending the slaves to work 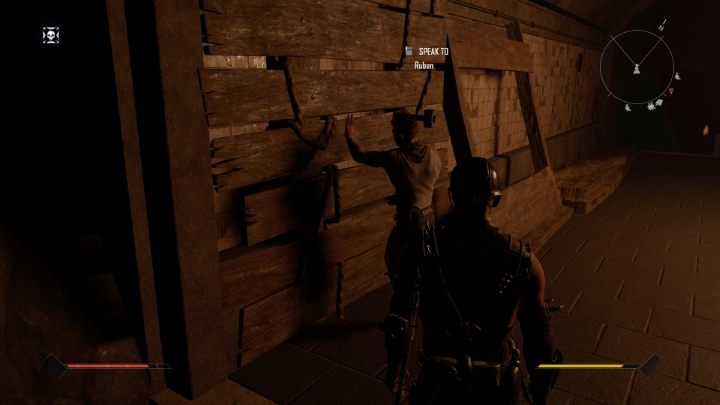 If you decided to send the slaves to work, Ruben will be grateful for your help and will inspect the tunnel with you. During the conversation, you will hear a loud noise in the lower part of the tunnel. 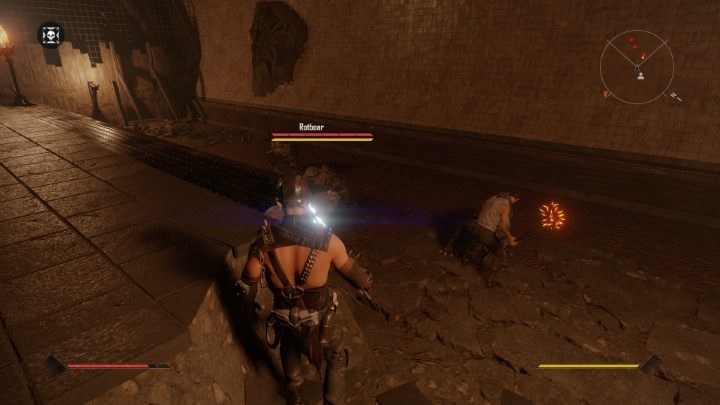 It will turn out some Rotboars sensed the Mana the slaves collected - this will cause the tunnel to collapse and kill the Berserkers. Defeat the monsters, search the slaves' corpses and return to the Voice of Jax.

Tunnel inspection - after killing or releasing the slaves 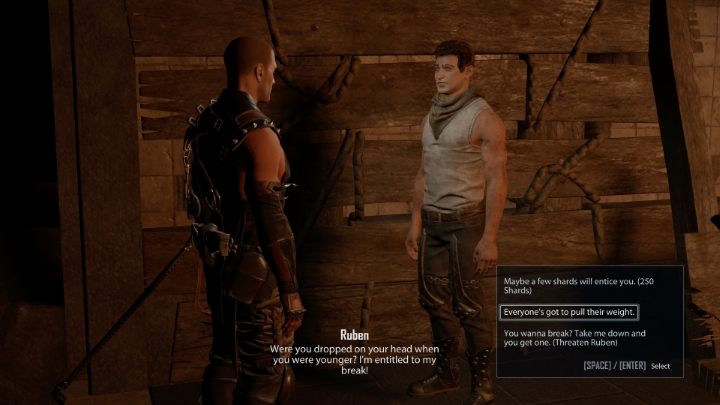 If you decided to kill or free the slaves, Ruben and the remaining miners won't work for you. You must convince Ruben to work by bribing him with 250 Elexit crystals or by beating him in a fight. Regardless of your choice, return to the Voice of Jax. 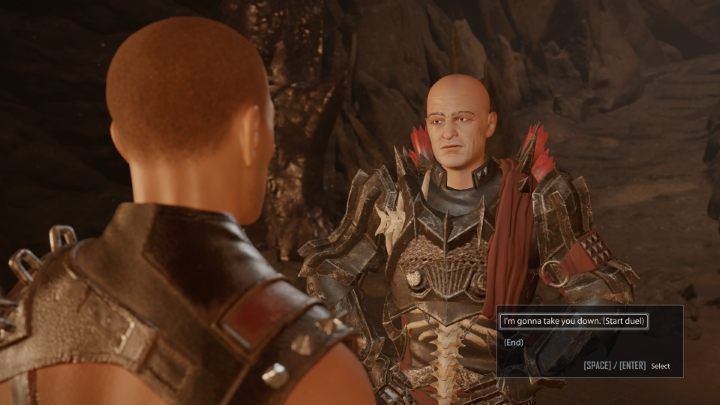 This triggers the final part of The Duties of an Overseer quest in Elex 2 - the Voice of Jax will tell you to talk to Bahadur. Mordrag will interrupt your conversation with him. You'll soon realise fighting him is the only way out of this conflict. Mordrag is a tough enemy so prepare well for this fight. You can use a nearby elevation behind the temple and shoot him from there. After killing Mordrag, talk to Bahadur. If your character level is at least 20 you'll be promoted to the Vandal rank, completing the quest.