Danger to the 6th Power is one of the main quests in the second chapter of Elex 2. Your goal is to defend the Bastion. The quest starts automatically while you are in the Bastion or while talking to Thialg. On this page of the guide, you will learn how to defeat the enemies attacking Bastion.

Defend the attack on the Bastion 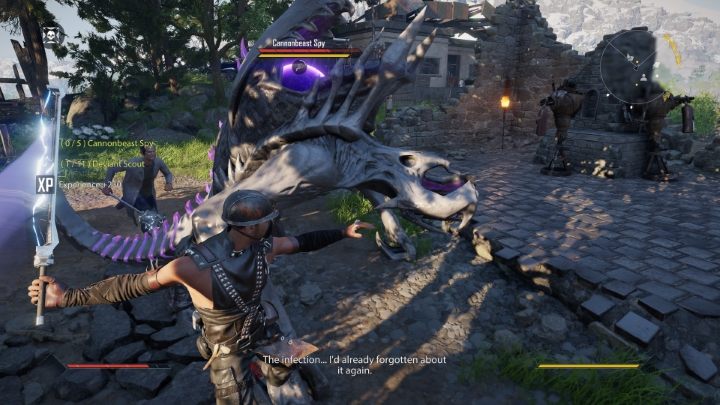 The task is to defeat a total of 16 enemies. However, you don't have to do it yourself. All characters in the Bastion take part in the fight, which is a great help. 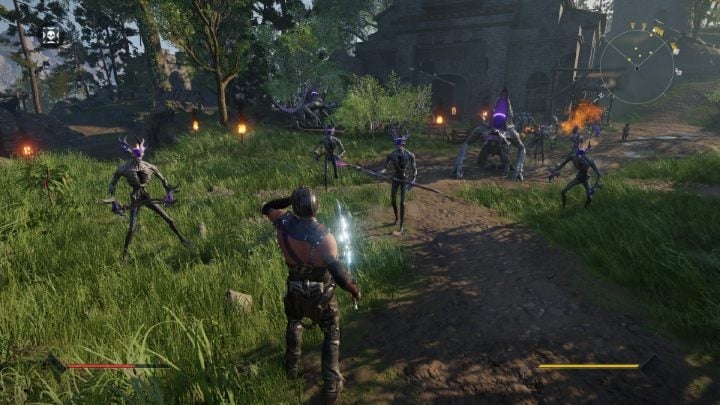 It is important to avoid the situations shown in the picture above. Do not move away from your allies, because you can quickly get cornered by several enemies. Better to stay close to your companions, and when you're close to death, just run away for a bit using the jetpack. You can also stand on one of the nearby rooftops and shoot enemies from there. After defeating all the invaders, the mission will be completed.