This page of the Elex 2 guide contains a walkthrough of the Eliminate the Troll quest. You will receive it from Gardar, the guardian of the Fort's gate, after completing The Dangerous Road quest. As the name suggests, the task is to defeat the troll. Our tips will show you how to kill that enemy. 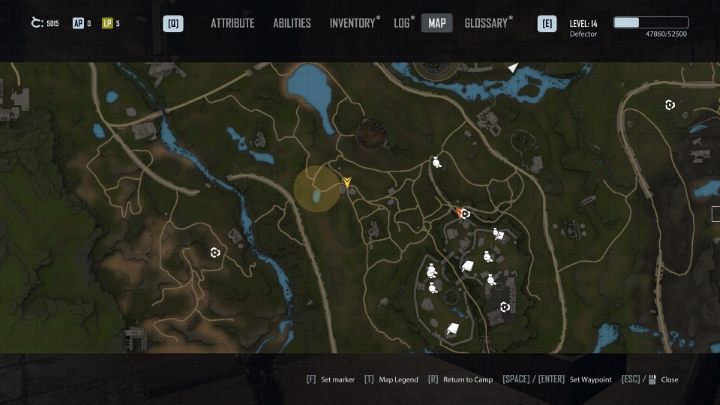 First, go to the area marked on the map. Look for a small camp there. 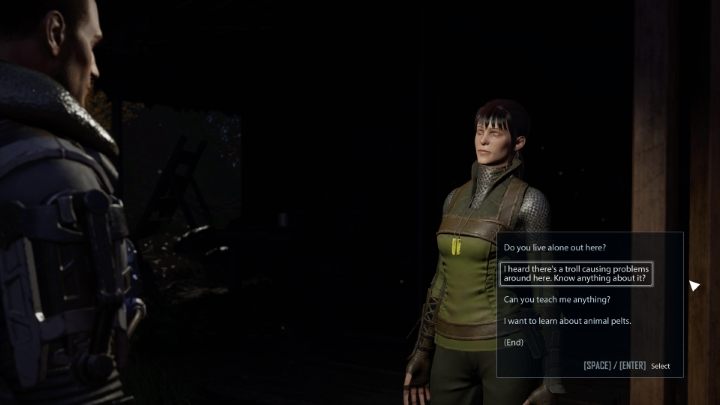 You will meet Astrid. After talking to her, the exact location of the troll will be marked on your map - the enemy is nearby. 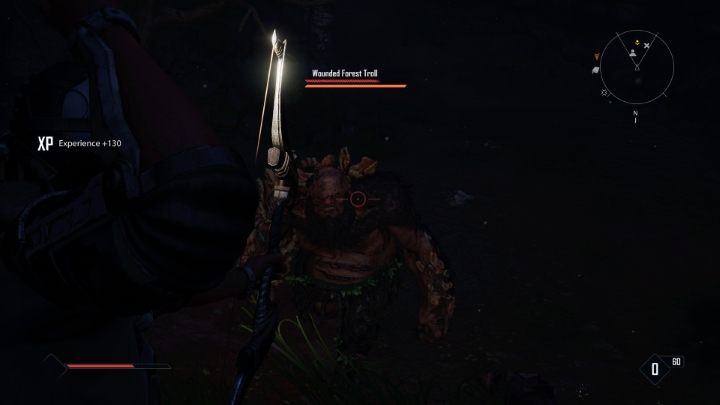 Close combat with the troll requires a high-level character. However, the troll can be defeated from a distance. All you have to do is stand on the slope - the troll will not climb it. However, you have to watch out for the stones he throws - they deal massive damage and knock Jax to the ground. After killing the troll, return to Gardar to complete the quest and receive 2,500 Elexit crystals.