On this page of our guide you will find a summary of the main activities available in The Elder Scrolls Online. We included different types of dungeons and instances, as well as locations in the exterior area that can be visited during typical travels around the game world. 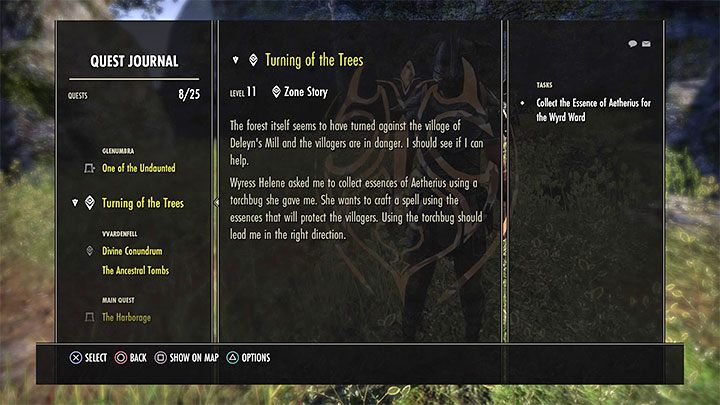 Quests in The Elder Scrolls Online can be completed individually or while you're in a group. Each quest you unlock lands in the journal. You can have up to 25 quests in the quest log at any given time. If you don't want to continue with the previously received quest, you can delete from your journal. Quests scale up to the level of your character on a regular basis. For example, if you currently have a character at level 15 of experience, then quest will also be scaled to level 15. 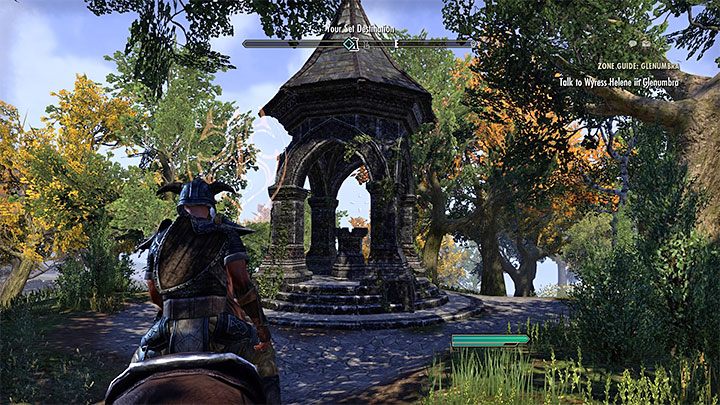 Wayshrines are shrines used for fast travel and you can also find them while playing alone. In each region there are a few to several dozen Wayshrines. You have to reach and explore every shrine to unlock it.

You can use Wayshrines to fast travel and this option is free of charge if you personally interact with one of the shrines and choose another shrine as your destination. However, if you want to teleport to a wayshrine from any other location in the game world, then for such fast travel option you will have to pay a fee in gold. 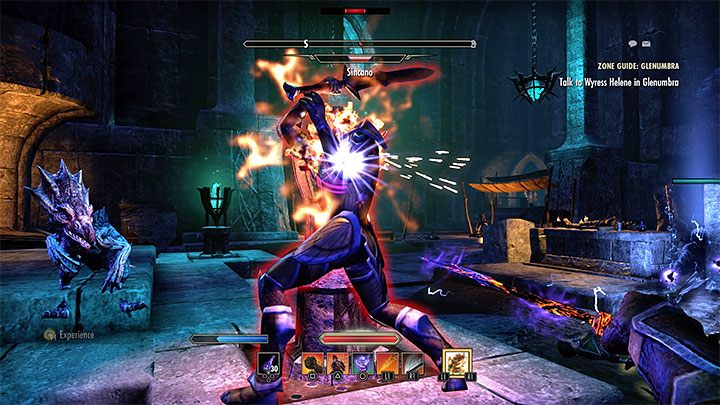 Delves are dungeons that are separate locations. Some dungeons can be explored alone, while others are open to groups of 2-4 players. It is worth noting that even if you choose a "regular" dungeon, other players may appear while exploring it. However, working with them is not mandatory. You can explore new dungeons as you explore the game world.

In each dungeon, your primary task is to locate and defeat a boss that drops a rare set item. In addition, you can find a Skyshard crystal in every Delve dungeon. 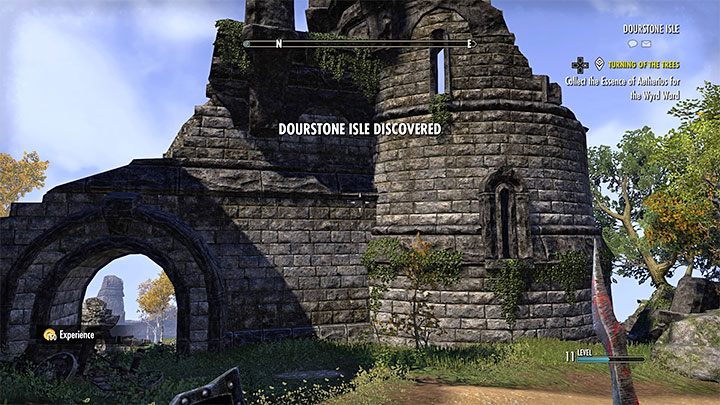 You can explore interesting locations while playing alone or while roaming the world in a group. There can be a few to dozens of interesting places in a particular region - these are, among others, towns, villages, farms, sawmills or abandoned ruins. Each location discovered grants a small amount of XP.

The discovery of all Striking Locales from a specific land is rewarded with Pathfinder achievement. In addition, at Points of Interest locations, you can come across side quest commissioners. 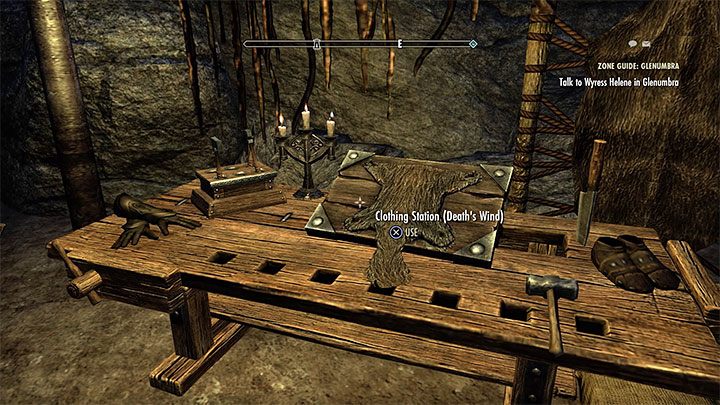 Set Stations are crafting-related locations that you can explore while playing solo or in a group. In each of these locations there are crafting stations where you can produce items with specific bonuses for statistics. 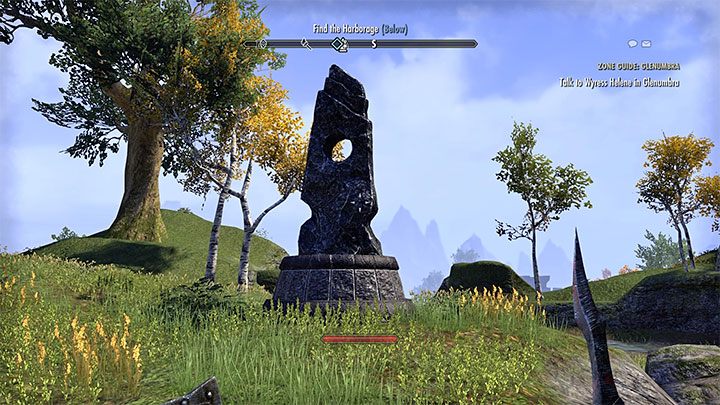 Mundus Stones are large boulders and each offers a temporary bonus to stats. You can explore Mundus Stones by playing alone or with other players. Each Mundus Stone guarantees a different bonus to character statistics (such as increased resistance to magical attacks). You can only have one stat bonus active at a time. You can visit more stones until you come across one that will assign the most useful bonus to your character. 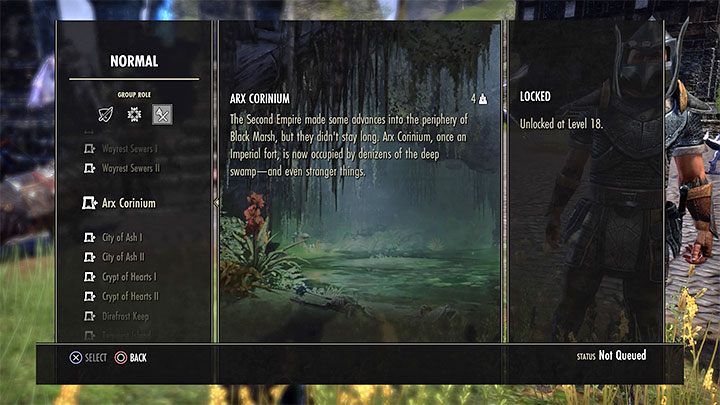 Public Dungeons is a special variant of dungeons that can be explored only by 4-player teams. You can enter them by playing with friends or rely on matchmaking and form groups with people randomly chosen by the game.

Public dungeons feature a higher level of challenge - there are more difficult monsters to defeat in there. They allow you to earn large amounts of xp and gold, as well as unique equipment or skill points.Not all Public Dungeons are immediately available. Some of them require a certain level of experience if you want to enter them (for example, level 18 like in the picture above). 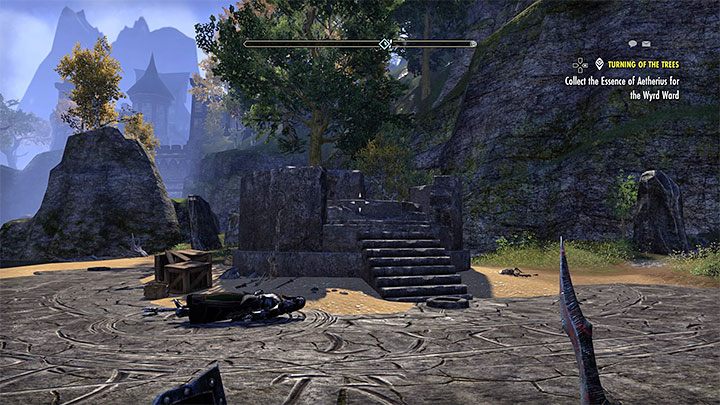 World Events are special events that can be triggered at specific locations and points on the map. Usually there are one to several locations in a region where World Events can be activated. The game allows you to check them alone, but they are prepared for groups of players. By completing a specific event you can acquire large amounts of xp and gold, as well as higher quality equipment. 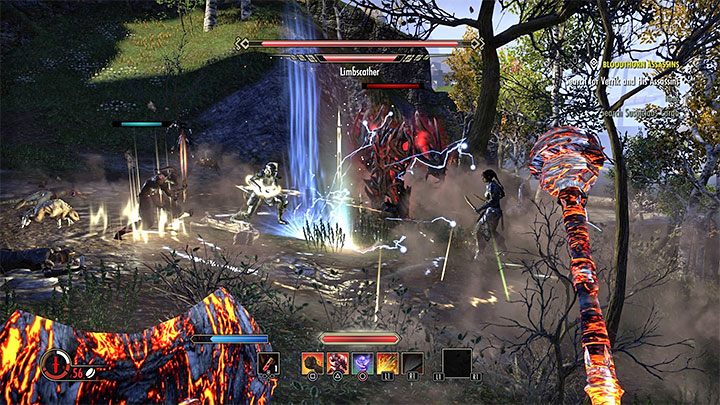 World Bosses are boss lairs you can come across while exploring the lands of Tamriel. The battle with the boss occurs after you enter a particular lair.

You can start fighting the boss while traveling alone, but without the help of other players it can be difficult to defeat such a difficult foe. Fortunately, even if you haven't traveled in a group, there is a good chance that other people may join the battle to eliminate the boss. You can get lots of XP for defeating a boss. In addition, the boss can drop a valuable loot. 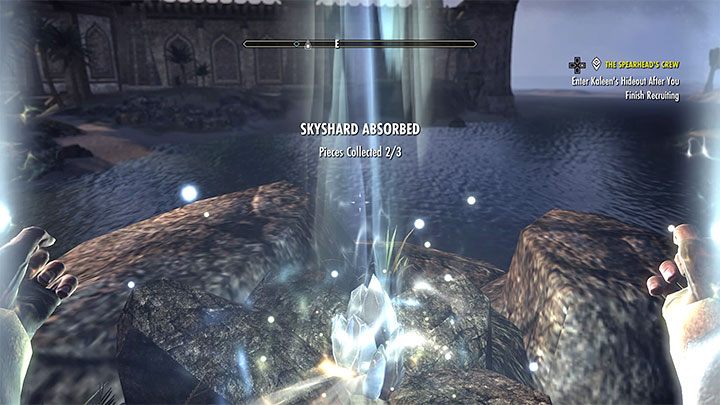 Skyshards are special crystals. Collecting a single crystal does not lead to anything yet, but every time you collect 3 crystals they will be converted to 1 skill point. It's a good motivation to look for them.

You can pick up Skyshards while playing solo or with others - in the latter case you don't have to worry that another player will "steal" your crystal. You can find Skyshards in the dungeons of Delves and in exterior areas - look for a vertical pillar of light that makes it easier to locate the crystal.

Trials are challenges designed for 12-person groups of players. These are instances of PvE, that is, those in which a group of players take on the challenge of participating in a battle against a group of powerful monsters. Trials are difficult, although completing them allows you to earn a bonus for vitality and, above all, the highest quality loot. 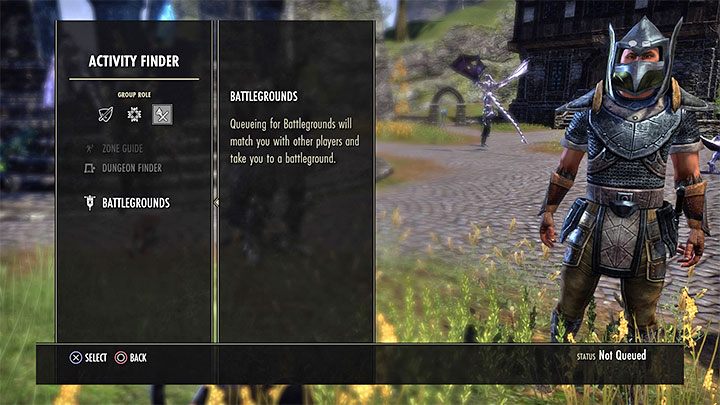 Battlegrounds are PvP arenas, and this means that you fight against other players in these places. The list of available play modes includes Team Deathmatch, Capture the Relic (equivalent to Capture the Flag from popular shooters) and Domination. Joining PvP battles allows you to earn Alliance Points, xp, gold and rare equipment. You can also earn medals as you take part in more battles, which affects your ranking on the Leaderboards.

Availability of activities - for all players or just for groups of players?

Most TESO content is available to all players, that is, solo players and groups of players. This gives you the freedom to choose how to play the game and you do not have to worry about losing access to many important attractions of the game if you are only interested in single player gameplay.

Here is a list of exceptions and activities that have to be played in a certain way: 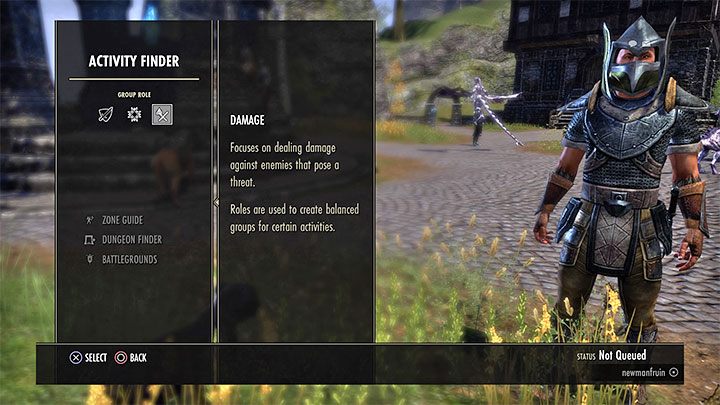 The Zone Guide and Dungeon Finder search engines can help you find interesting activities and instances. To use them, select Activity Finder from the options menu. In the same window you will also find the Battlegrounds button, which allows you to join the previously described PvP battles in arenas.

You can determine what role you want to play when you join other players - Tank, Healer or Damage (DPS). 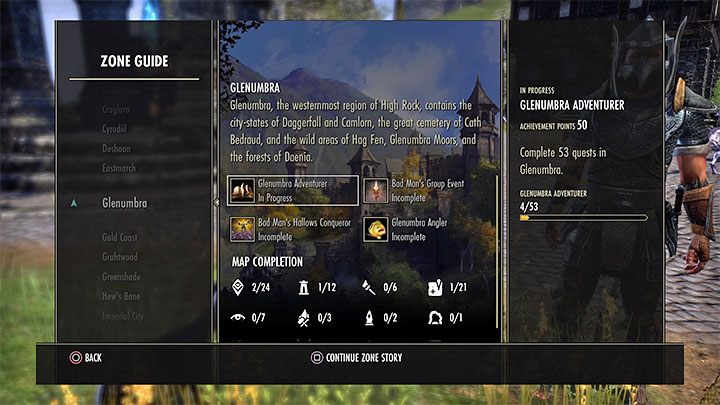 Zone Guide is a very helpful tool in tracking your progress in all the major regions of the game world. You can find out about the number of completed activities and achievements within a certain zone. In addition, you can choose the Continue Zone Story option to continue the story missions of the region. The game will then automatically lead you to the marker of one of the available quests. 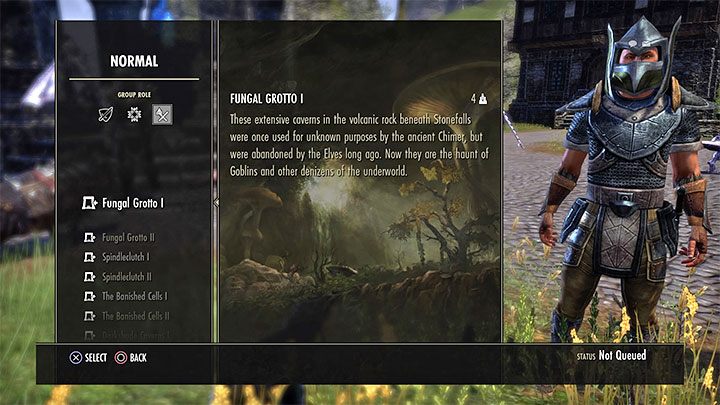 Dungeon Finder is, according to its name, a search engine for public dungeons, that is, those that are explored in a 4-person groups. You can let the game draw a Random Dungeon or choose one of the dungeons from the list (Specific Dungeons). After selecting the dungeon you will join the queue. The game will load the dungeon after it manages to gather a 4-person crew.