This TESO guide page answers the question of whether you can enjoy playing The Elder Scrolls Online solo, that is, without traveling the game world together with friends or randomly encountered players. This knowledge can be helpful to people who prefer older single player titles of The Elder Scrolls series, such as Skyrim, Oblivion and Morrowind.

Traveling the world with other players - is it mandatory? 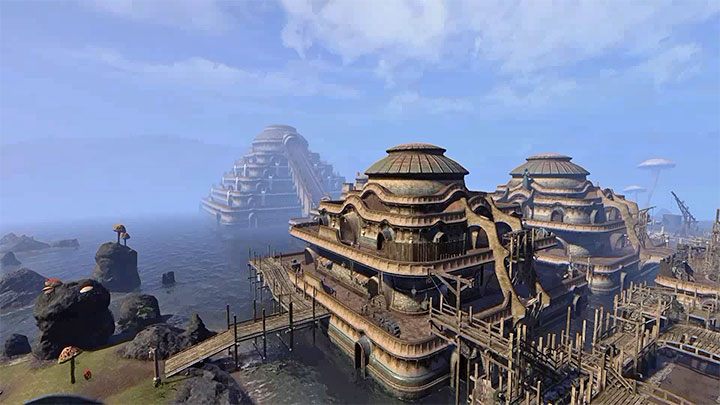 No, The Elder Scrolls Online does not force you to travel in the company of other players. If you don't want to travel together, you can explore other lands by yourself. You can also play it in a similar way to a single player game, that is interact only with NPCs that are not controlled by real people.

Entire content - is it possible to examine by playing alone? 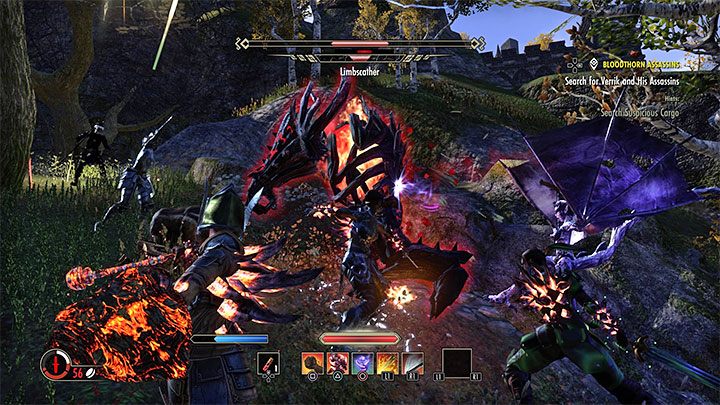 Not exactly. For "lone wolves", all PvP activities are not primarily available, that is, those involving fights between players. This includes Battlegrounds mode, where players fight each other in arenas. Some in-game challenges may be prepared for groups of players and joining them involves the possibility of earning more valuable rewards.

When playing solo, you may have problems with some bosses. However, the game has a special feature called level scaling. Therefore, encountered monsters never significantly exceed your hero's current capabilities and experience level Skillful management of the character's skills and effective healing should be sufficient to deal with most bosses and mini-bosses.

Other players - when do they appear? 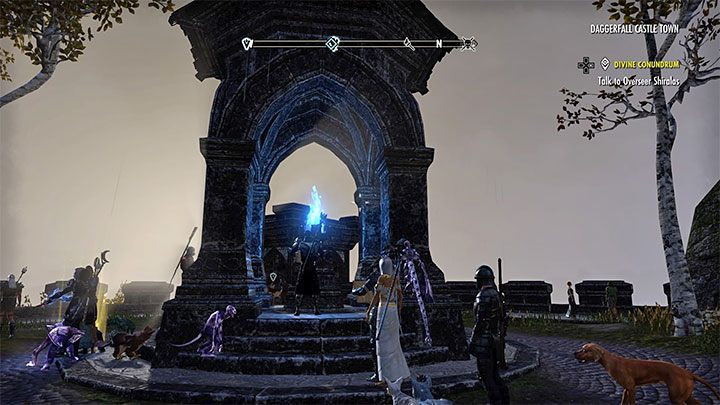 Other players appear all the time as you explore the game world. Most people can be encountered when visiting cities, but other characters can also appear, for example, when traversing locations and dungeons associated with quests. You have no influence on when other players will appear and what level of experience they may represent.

Playing solo - do other players make it difficult? 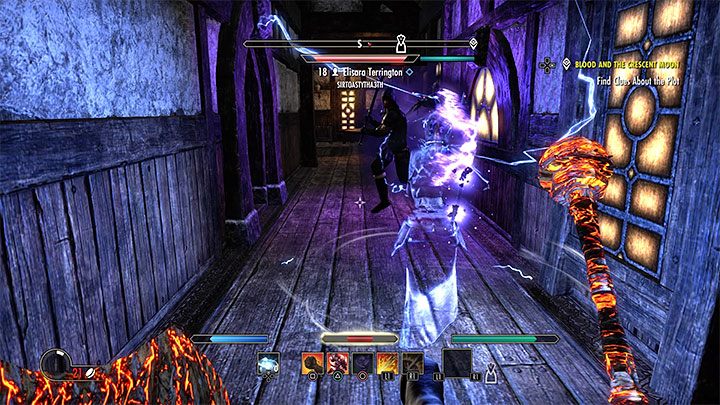 No, during normal PvE play, other players do not directly affect your gameplay. They may appear in quest locations and fight against the same opponents who attacked your character, but:

Other players - can they attack me? 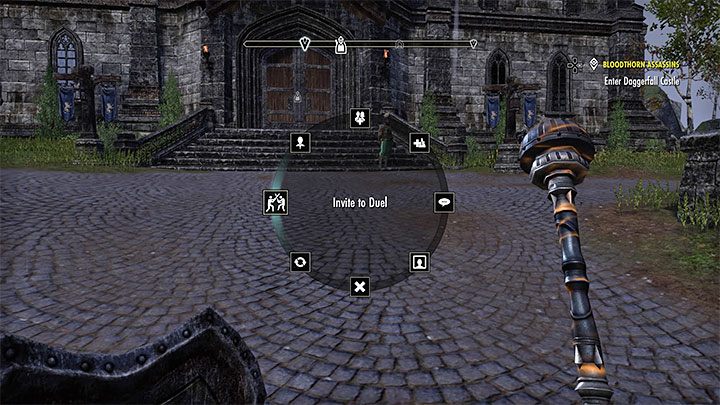 No, another player can't attack you without your explicit consent. In the case of PvP gameplay, player 1 must request a duel and this request must be accepted by player 2. Otherwise, none of the player 1 attacks (even the area of effect ones) will be able to injure player 2.

It is worth adding that if you are not interested in the topic of duels with other players at all, you can "turn them off" in the options menu (Auto Decline Duels in the Social tab), that is, ensure that all requests for duels are automatically rejected by your character.

Friends - do I have to play with them? 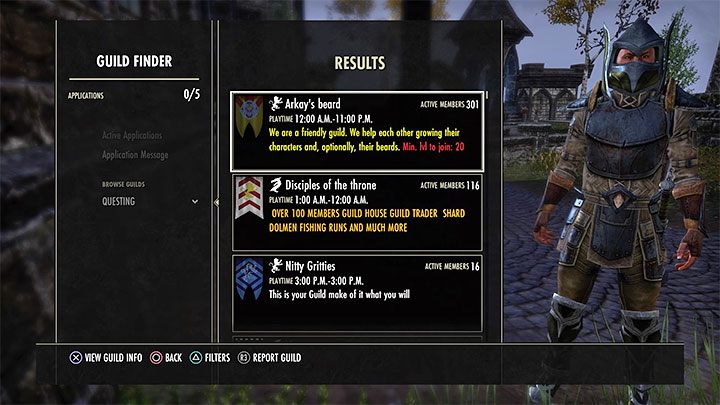 No, playing with friends is not required. Instead, you can play with random players and make new friends. This is mainly possible in a very casual way - if you encounter a random player or several players, you can begin to explore the game world with them and engage in battles against monsters together. The game does not impose any penalties for leaving other players. If, for example, fighting in some dungeon is too difficult for you, you can leave this dungeon and leave the other players currently fighting there.

If you want to play in a more organized way, it's a good idea to join player's guild. This will allow you to plan collaborative expeditions together with people who are members of the same guild.