On this page of the Elden Ring guide, you will learn how to defeat the Fallingstar Beast boss, which can be found in three locations in the game: Caelid, Altus Plateau and Mt. Gelmir.

The first boss of this type is in Caelid, more specifically in the Sellia Crystal Tunnel. 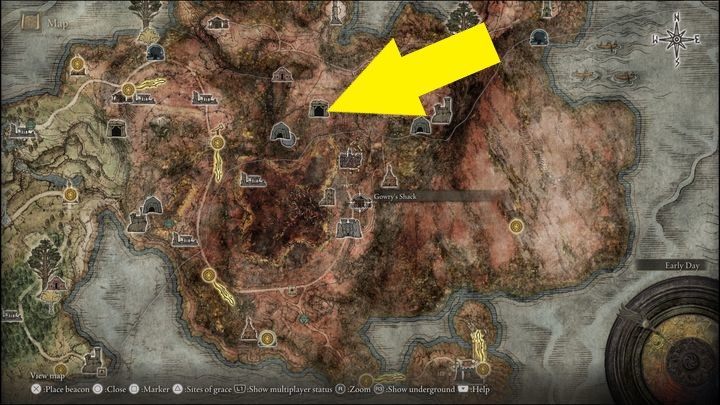 The second boss of this type is in the Altus Plateau. 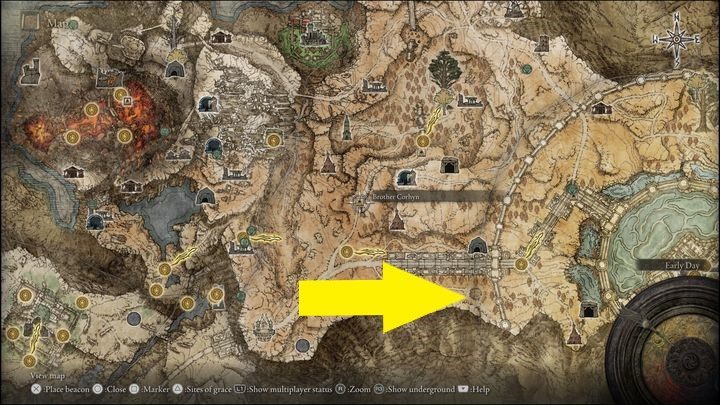 The final version of this boss can be found atop Mt. Gelmir, close to the Ninth Mt. Gelmir Campsite site of grace. 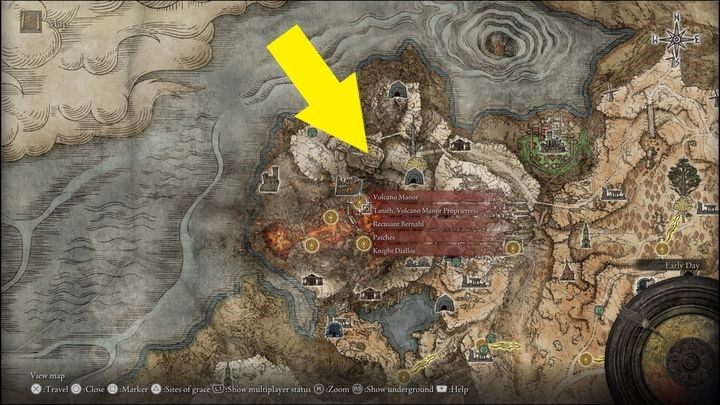 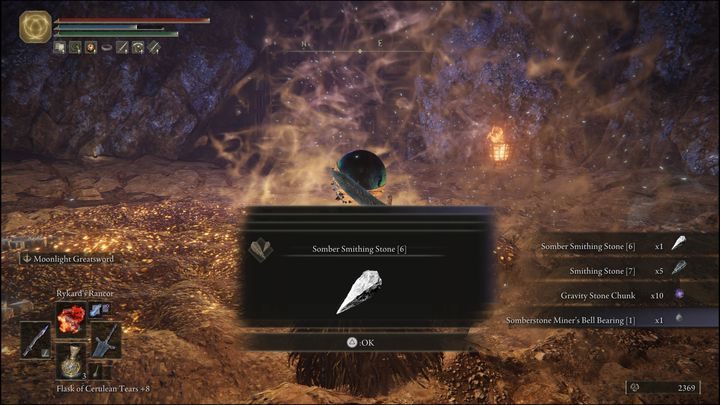 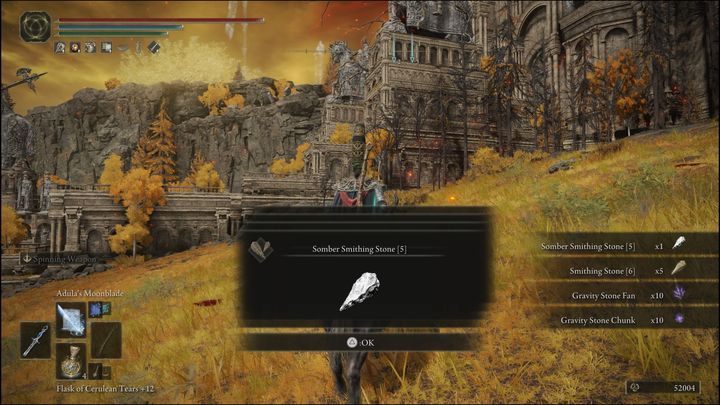 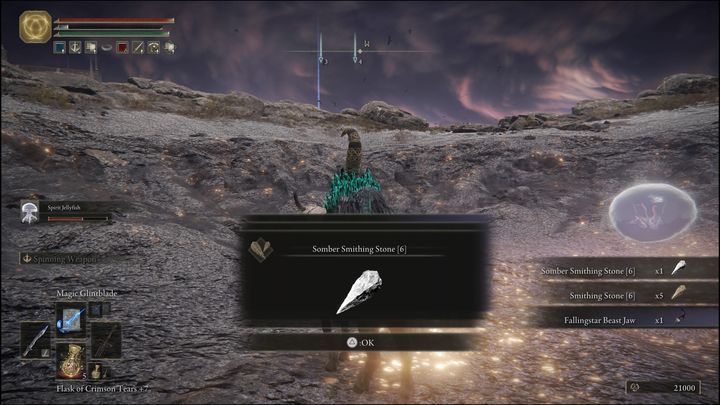 Before entering the boss arena, use all of your available buffs. When you enter the arena, you won't even have the chance to use them, because the boss will start charging towards you right away, so be ready to dodge.

Only when you avoid its attack and are at a considerable distance from it, use the jellyfish summon. It will help you by distracting the boss, thus making the battle much easier. 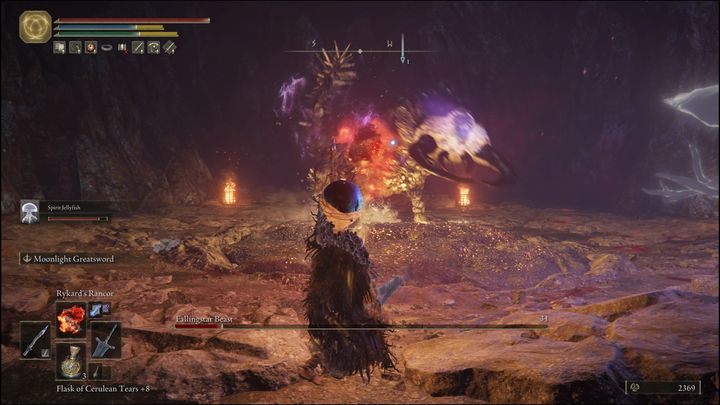 In addition to the linear charge, which it uses several times, the boss can stick its head into the ground, then launch a few boulders at you. When this occurs, either keep a good distance from it or go behind the beast's back. Also, watch out for the gravity field it creates over a very large area. It will turn the ground purple. Leave the circle to avoid getting hurt.

When playing as a mage, it's a good idea to equip spells that hit multiple targets. Rykard's Rancor is a very good choice in this fight, considering that the boss tends to stand still quite often while using gravitas magic. This spell will hit it multiple times and you can also use it immediately after casting the first spell, quickly dealing a massive burst of damage.