On this page of the Elden Ring guide, you can find tips regarding the Spiritcaller Snail boss battle. The enemy is encountered in two different locations, but these tips apply to both cases. This is an optional enemy that is not required to complete the game. 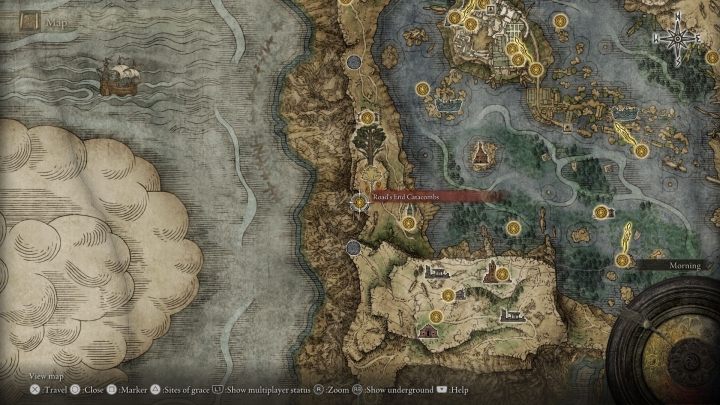 The first Spiritcaller Snail is encountered in Road's End Catacombs. The entrance to these catacombs is located in Liurnia of the Lakes. You can find them south of a small golden tree. 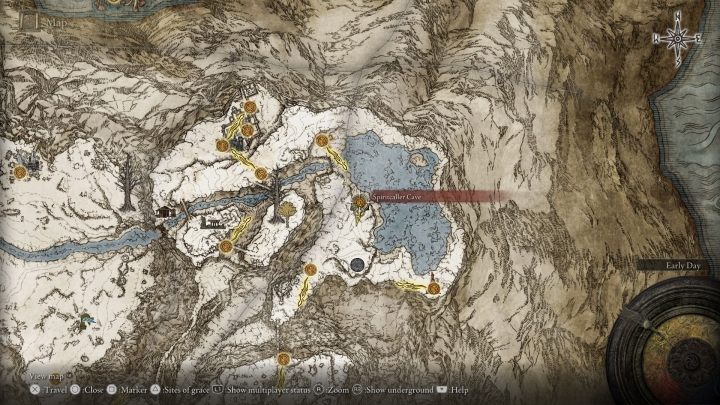 The second Spiritcaller Snail is encountered in Mountaintops of the Giants. The enemy is in Spiritcaller Cave, the entrance to which is located from the side of frozen lake. 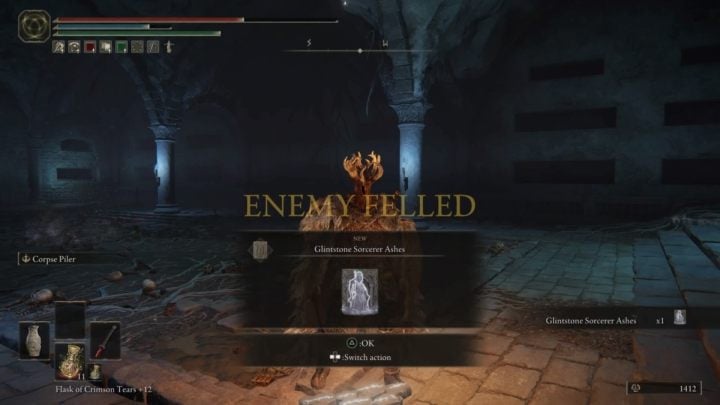 For defeating Spiritcaller Snail in Road's End Catacombs you will receive 3000 runes and Twinsage Sorcerer Ashes . 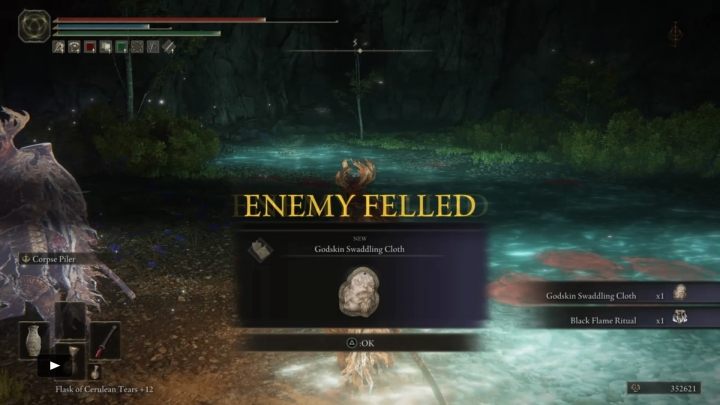 For defeating the Spiritcaller Cave version you will receive 70,000 runes, the Black Flame Ritual incantation and the Godskin Swaddling Cloth .

Spiritcaller Snail is a cunning opponents who utilizes aides in combat. They are the biggest threat here but you can skip them, as after an aide dies, another one is summoned in his place. Therefore, it is best to ignore the aides and focus on the main boss. 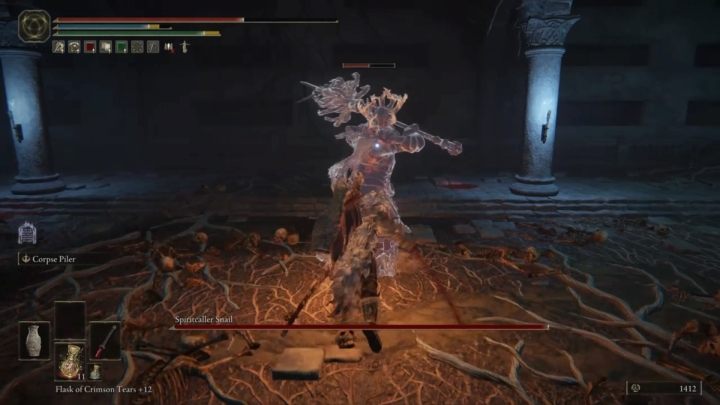 Spiritcaller Snail, is invisible but leaves a white aura . It shows the enemy's location, so keep an eye out for it and attack it. Then the boss will reveal his location for a short time.

The Snail itself does not have many attacks except for a grab, which it uses extremely rarely and is difficult to get hit from. So you can keep attacking without stopping and use up all your stamina. The attacked enemy can teleport to another place and become invisible again. In that case, you are look for the white aura again and continue attacking him. 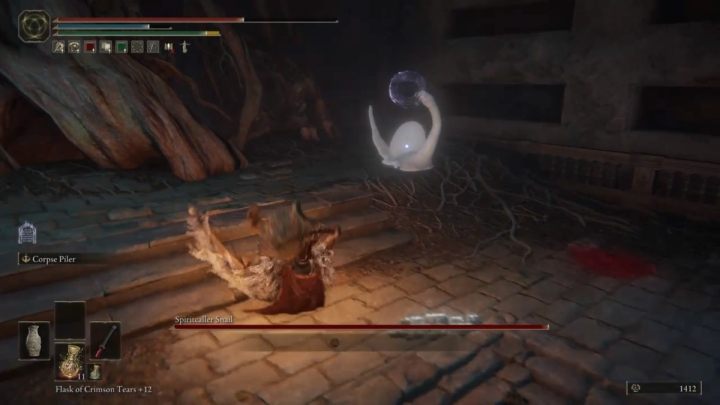 If you die during the fight, after entering the arena, the Snail will be in its original position and after the attack it will start teleporting to the same places as last time . So you can remember the individual locations and be ready to greet the snail as it appears elsewhere.

The snail doesn't have much HP, so you'll deal with him quickly. Just watch out for summoned aides. It is best to bring them to the beginning of the arena, avoid their forward roll attack and quickly switch to the boss. You can get summoned allies to focus on summons, and deal with Snail without having to watch your back. 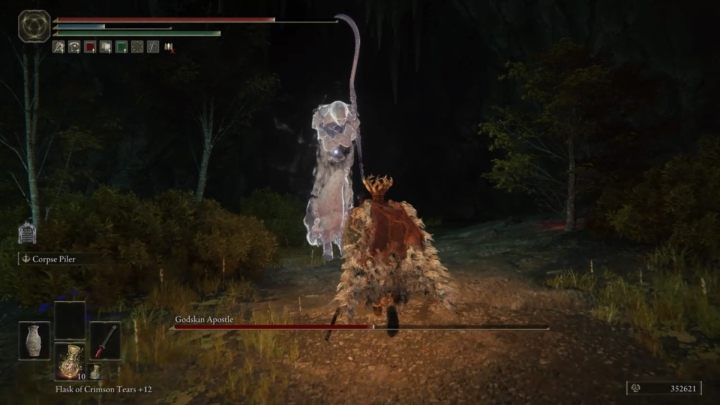 Both instances of the boss battle plays out the same. The stronger version differs only in that it summons stronger allies, in form of Godskin Apostle and Godskin Noble. However, the overall tactics don't change.