On this page of the Elden Ring guide, you can find a list of all Sites of Grace in the Mt. Gelmir region.

Among other things, Sites of Grace serve as checkpoints. If you die, you will respawn at the Site of Grace with which you have most recently interacted with.

While exploring Mt. Gelmir, you will be able to discover 22 Sites of Grace. 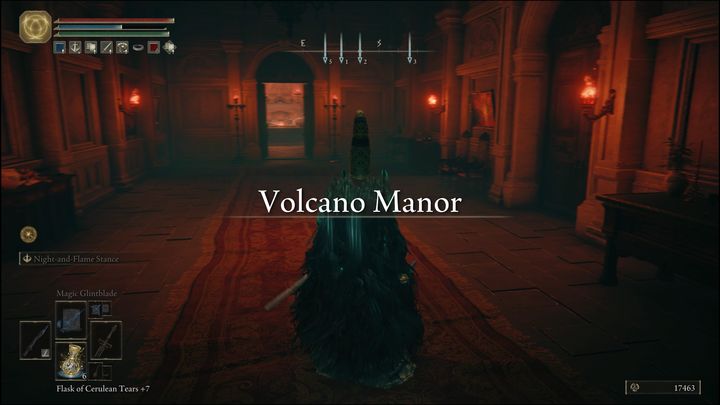 Mt. Gelmir is connected to a smaller region, Volcano Manor, which you can access in several ways. The first is to receive an invitation to the Volcanic Manor from Rya, and then be transported there with the woman after finding her in the Altus Plateau. 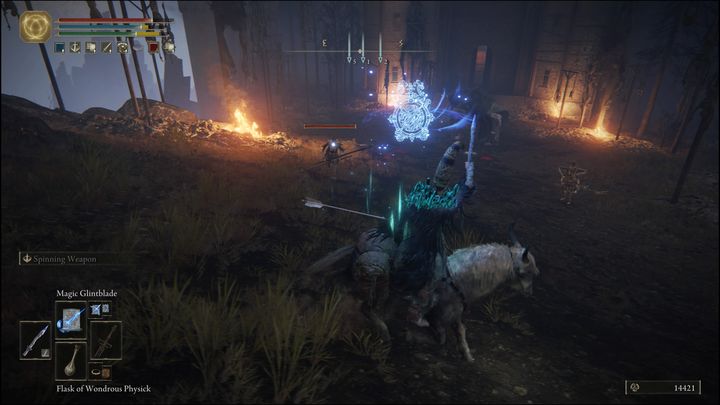 The second way is to get there yourself, through the main entrance of the Volcanic Manor. You have to defeat the main guard and the smaller opponents shown in the photo. 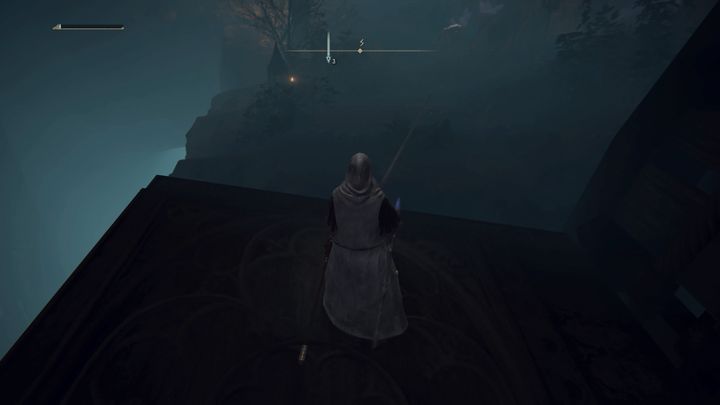 The third way is the clue from Patches, which says that you can get there via the Iron Maiden, which is located on the lower level of the Academy of Raya Lucaria. From the Site of Grace called Schoolhouse Classroom, go to the big gear, then climb onto the platform and jump to the very bottom. There you will find an Iron Maiden who must kill you with a grab that will put you inside her.