This page of the Elden Ring game guide contains tips on fighting the optional boss in Limgrave, the Beastman of Farum Azula. You will learn how to fight the boss and which attacks you need to watch out for.

The Beastman of Farum Azula is a boss that attacks with long chains of attacks, moreover, he is quite fast and can cover considerable distances with his moves. You'll find the boss in Limgrave, in Grovesite Cave to be exact. This is an optional boss that isn't required to beat the game.

Beastman of Farum Azula in Limgrave: 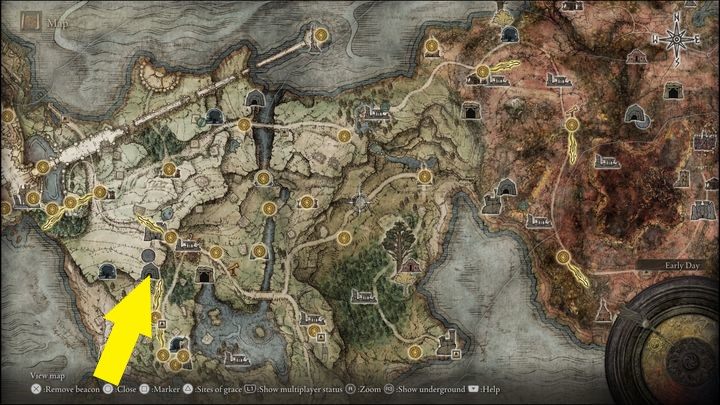 You will meet the boss for the first time in Limgrave, and more specifically in the Coastal Cave.

Beastman of Farum Azula in Caelid: 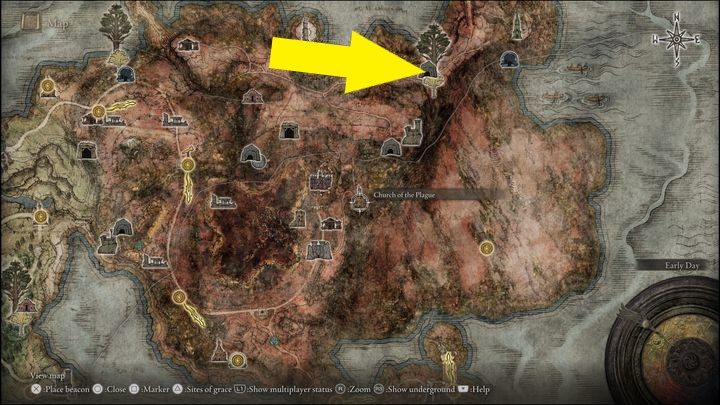 The second version of the boss is Caelid, more specifically in the Dragonbarrow Cave.

The rewards for defeating the Beastman of Farum Azula are the Flamedrake Talisman, and 1000 Runes. 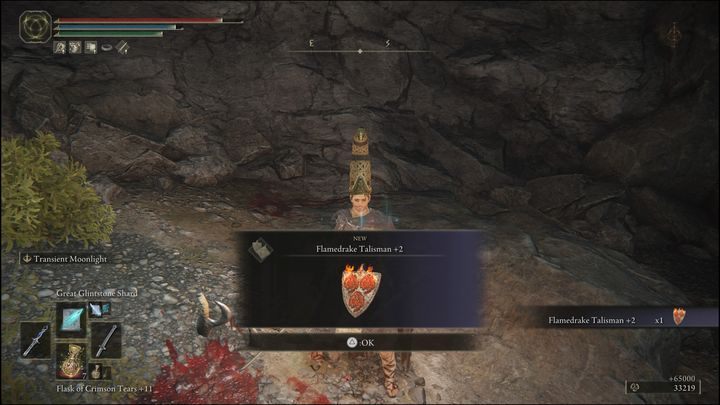 For defeating the second version of the boss, you will receive Red Dragon Talisman 2 Flamedrake Talisman 2, and 65,000 Runes.

We recommend starting the boss by getting relatively close to the boss - this will provoke him to use a long series of attacks. Then, retreat by running or rolling (watch out for your stamina bar), and when he is done, attack the boss. 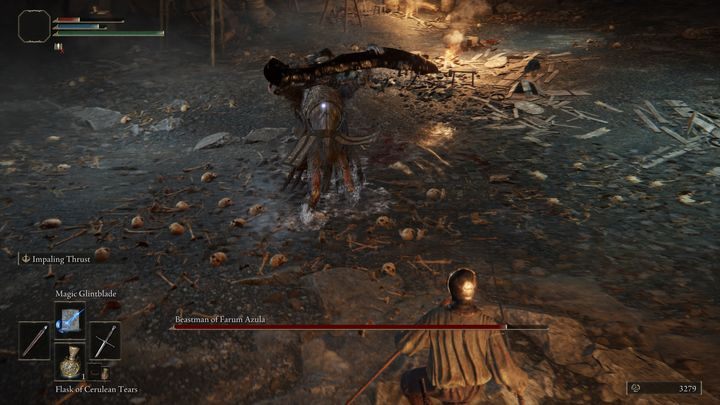 Your task should be slightly easier when playing as a mage, as you don't have to waste time approaching the boss once he's done with his combo. The Magic Glintblade and Glintstone Pebble spells work wonders against the boss. 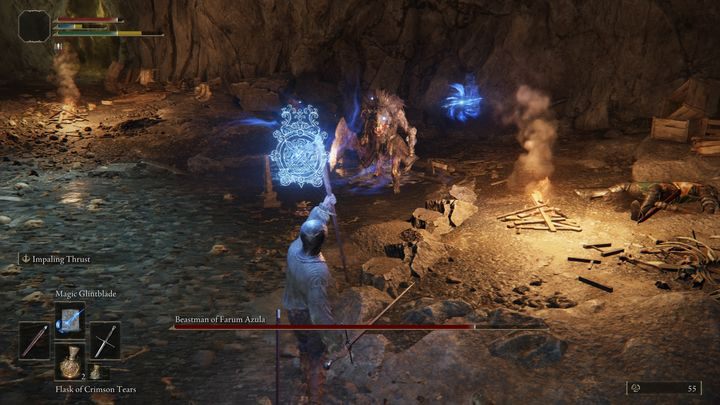 Remember that after you gain some distance from the boss he can lunge at you while thrusting his weapon forward. The blow hits in a straight line but has a long range. If you're playing as a mage you'll be keeping your distance, which means you'll be provoking him to use this attack often. Therefore, when you see him lunge forward, dodge aside.

The Beastman of Farum Azula is a fairly aggressive and quick opponent that will keep pressing on you. Keep your distance by walking backwards, preferably with a raised shield. When the boss charges forward, dodge but don't attack immediately. After the charge, the opponent makes a wide swing - always attack after this move. This is a good opportunity to attack from a strong strike with R2 or from a strong strike from a jump. 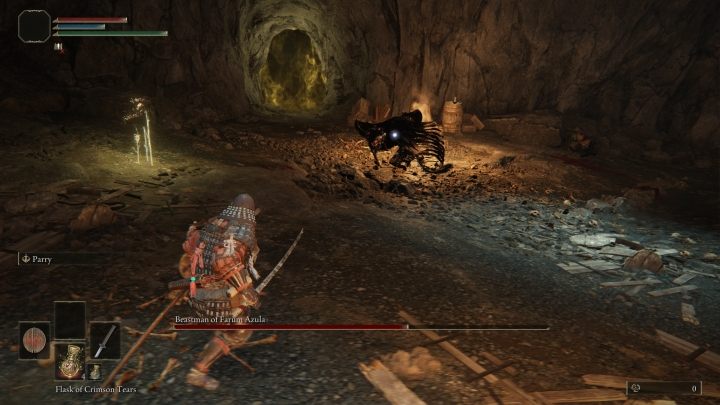 When the opponent raises his sword up, it means that he will soon make a long jump in your direction. Let him do it and either dodge or block the attack with a shield. You can attack him now with a few quick hits. 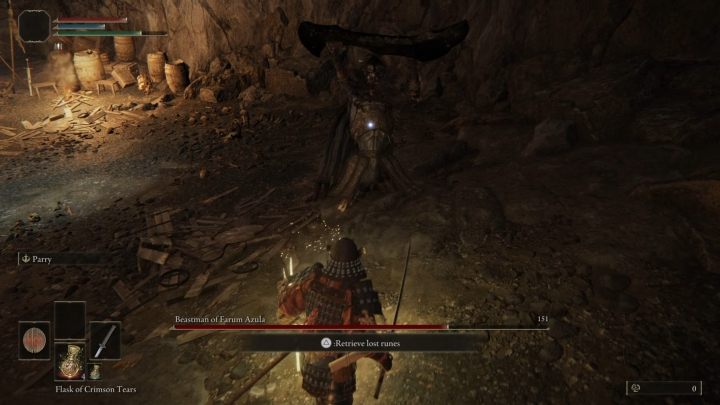 The Beastman of Farum Azula usually attacks with two slashes of his greatsword. You can parry them with the shield and perform a critical hit to deal massive damage. When the opponent gets angry, he makes a roar that restores his poise. You have to be especially careful when dealing with an attack consisting of four sword strikes. Be careful not to attack the boss after the third jump attack, or you'll be hit with the fourth slash.

We recommend keeping your distance and attack when you notice a gap in the opponent's offensive. Keep doing that until the enemy is dead. This is the starting boss designed for heroes around level 9, so it shouldn't be too much trouble for you.