This page of the Elden Ring game guide contains basic tips that will help you understand the mechanics of the game and deal with whatever is thrown your way. These tips aren't just for those who are merely starting their adventure with Elden Ring, but also for people who are already familiar with the undeniably difficult souls-like genre.

It doesn't matter which class you choose

Selecting a class is slightly different than class choices in other games. In Elden Ring, you aren't forced to play as a specific character class for the entire game. In the end, the class you choose only matters in the early stages, when you might find certain stats more desirable.

For example, if you want to start out with increased hit points, choose a class with a lot of Vigor Points. However, this doesn't mean that you are locked into playing as a fighter, as later on you will have the option to distribute your stats in any way you like to create your favourite and most used build.

Use Torrent to traverse the map 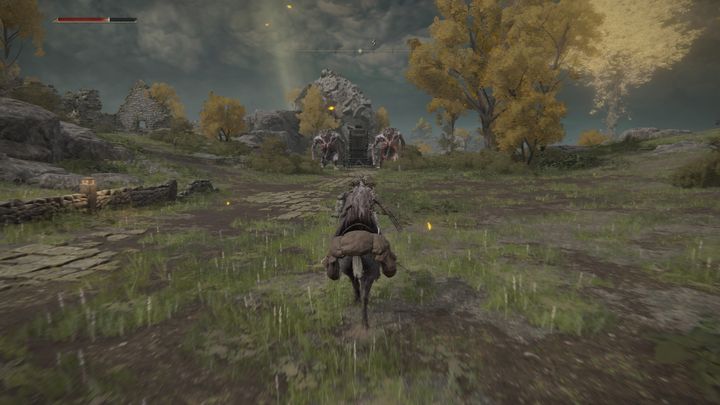 Torrent is the name of your mount, which you'll receive from Melina at the beginning of the game. Thanks to the mount, traversing specific areas will become much faster and safer - you can quickly escape if you get in danger.

Additionally, fighting while mounted can be very helpful and even necessary against some opponents, so you should do it whenever possible. Still, keep in mind that Torrent also has its own separate health bar. If it drops to zero, you won't be able to summon it until you rest at a site of grace.

We don't just mean jumping over certain obstacles that would otherwise be impossible to avoid. Jumping is also very useful in combat. While in the air, you can use a heavy attack to break your opponent's poise and throw them off balance. This is a very powerful move that you can use often to take down single enemies.

Additionally, keep in mind that Torrent gives you access to a double jump, which makes it even easier to overcome obstacles. What's more, you will be able to access previously unreachable locations that were beyond reach without the aid of your mount.

Use stealth when infiltrating camps 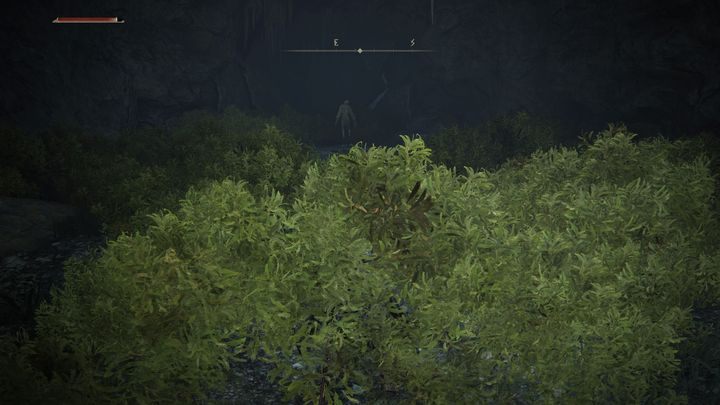 In Elden Ring, you can crouch by pressing the corresponding button (L3 for PS5), which makes you move slower, but also much less detectable. You also have the option to hide in tall grass to disappear from sight of your opponents.

Sneaking is perfect for infiltrating enemy camps. These camps usually contain many hostile creatures and an opponent who can summon the whole group of enemies to fight you. For this reason, it's a good idea to silently eliminate each enemy to increase your chance of survival and obtaining valuable rewards.

Collect whatever you can while exploring the world

There are many materials in the Elden Ring world that are just waiting to be found and collected. Seemingly ordinary mushrooms or flowers may seem like mere bag cloggers, but every ingredient is worth its weight in gold.

Without ingredients, you won't be able to craft items that can be extremely helpful during exploration or combat. To find out what ingredient you need to create a specific item, go to the Crafting tab.

If you have lots of runes, spend them to avoid losing them 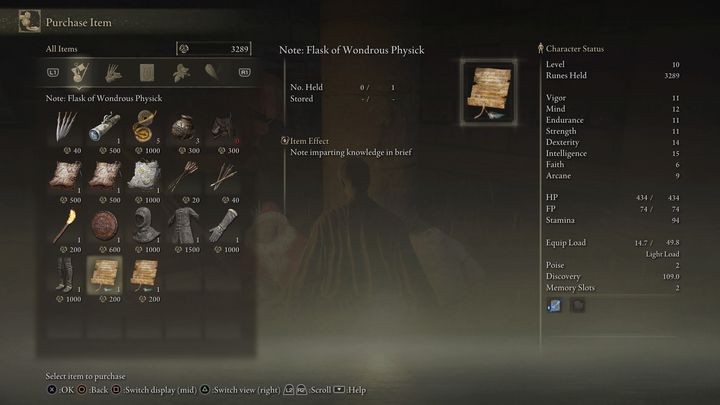 Runes are the in-game currency that you can use to upgrade your character's specific stats, but they can also be used to buy items such as weapons, shields, armor, and even key items or spells/miracles. The moment your character dies, you will lose all the runes you had before you died.

Still, you can recover the lost items if you manage to reach the location where you died. The runes will be waiting there for you to pick them up. This way, however, you risk dying again, and if this happens, all your runes will be lost forever.

For this reason, it's a better idea to spend all the runes you have on a regular basis, or to buy items that, when used, provide you with a certain number of runes.

Use the markers on the map 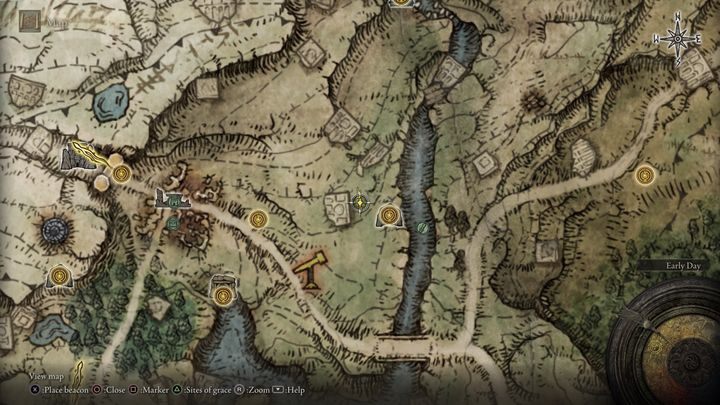 In Elden Ring, players are given a map. However, in order to improve and expand it, you need Map Fragments. This way, you will be able to have a better idea of where to find what.

The map also lets you place markers in any location to remind you about something specific that the game doesn't reveal on its own. For example, you can mark group of enemies in a given area or indicate a location containing a particular gathering material. You have many options, so it's worth placing markers everywhere to ensure that nothing in the game will surprise you again. 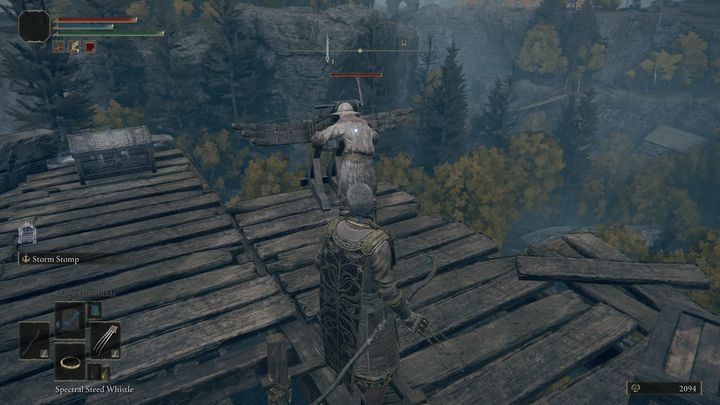 Every player should take this piece of advice to heart. In Elden Ring, an undoubtedly souls-like game, it doesn't matter who attacks first, but rather who waits for the opponent to make an error. With regular opponents as well as bosses, it's important to watch what the enemy is doing and then react accordingly.

It's often a good idea to let your opponent attack first, then dodge, block or parry the hit to give yourself a good opportunity to attack. To make full use of this opening, don't attack until your stamina bar is exhausted and instead allow the enemy to attack you again, then use the opportunity to damage them. The most important thing is to remember some of the opponent's attacks and combos, which will allow you to adapt to the given situation.

Follow the golden aura if you don't know where to go

In the open world of Elden Ring, it's sometimes easy to get lost, not knowing where to go to push the plot further. The golden auras that appear when you are approaching a site of grace can help you navigate your way. They more or less suggest which way to go in order to find the next site of grace.

In some cases, you might spot statues. Interacting with them can lead you to an optional location, e.g. a dungeon containing many treasures as well as a boss's lair. This usually makes the aura change from gold to light blue.

Pay attention to the time of the day

The passing of days is not only reflected in the graphics, it can also affect the behavior of some opponents. The time of day changes on its own, but you have the option to change it when you rest at a site of grace.

Some unique enemies only appear at certain times of the day, usually at night. As a result, if you don't want a difficult opponent to pop out and surprise you, pay attention to the current time of day. 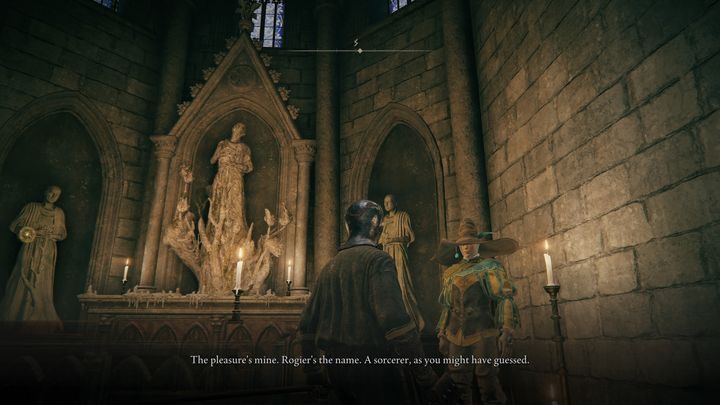 Even if you aren't interested in what a given NPC has to tell you, it's worth exhausting all of their dialogue. You don't just have the chance to learn something useful, but often, when the NPC has nothing interesting to say, at the very end of the conversation, before they start repeating the same dialogue line, you will receive a specific item. 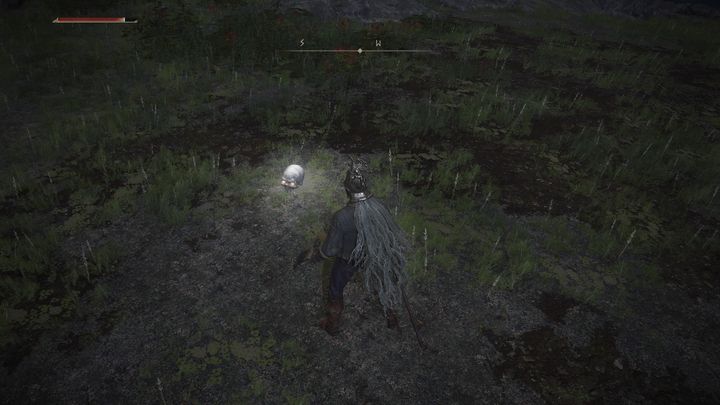 White glowing skulls may appear on your way while exploring the world. It is worth destroying such skulls, because then you will be able to pick up a Golden Rune [1], which will give you 200 runes. It is not a lot, but there are quite a few skulls. They are also very useful at the beginning of the game. To destroy skulls, you just need to roll over them or run over them with Torrent. 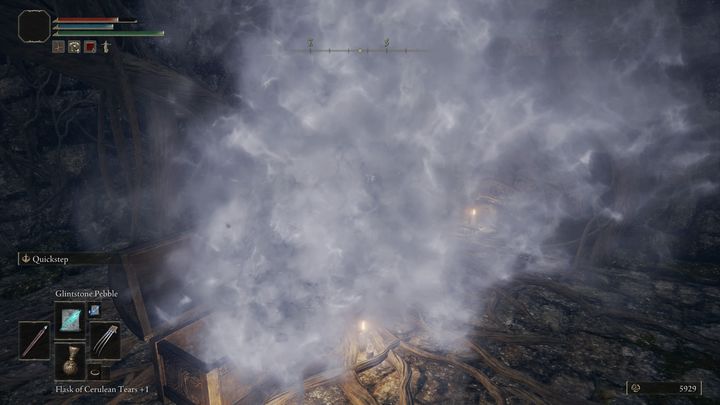 Not every chest contains treasures. Some of them are actually traps. There aren't many of them in the game world, however, they can be very annoying. You will recognize a trap-chest by the smoke when you open the chest. If you see it, dodge back as quickly as possible to avoid danger. These traps will usually teleport you to regions with high level opponents. However, if you think you can handle them, this could be a good opportunity to quickly reach regions located farther away.