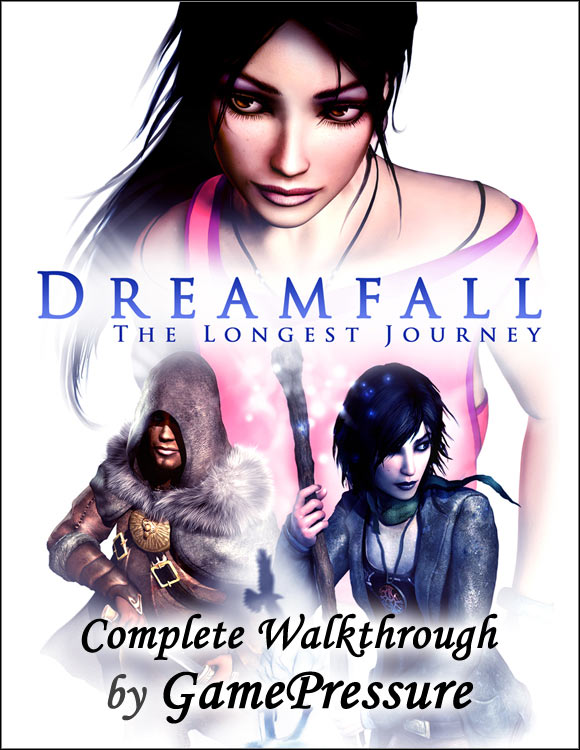 Stark and Arcadia, Marcuria and Newport, realism and magic, truth and falsity... In this story nothing is obvious and unequivocal from the beginning to the end.

In Casablanka, not in very distant future, young girl Zoe will discover that her regularized and almost boring life can immediately change...

In ascetic monastic scenery, in rather indefinite place and time Brian Westhouse will try to sum up his original subsistence and leave indicators for next travellers...

In Marcuria, ten years later from memorable events, April Ryan with the Rebels is fights to defense world, which existence was hard to believe for her...

In Sadir, the capital of Azadi's Empire fanatic warrior Kian Alvane will receive order, which will cause anybody's death...

What can connect them? Will they ever meet each other? What will they do with their lifes, fates, destinations?

You may answer, because it will be depend also from you...

What about the differences between first and second part?

First of all, you will lead several heroes, what at the beginning may you feel impatience (when will April appear?!!).

Except typical logically - spatial riddles, there are skill elements, mainly fights and also some puzzles have time limits.

Unfortunately, the way of moving in the game (keyboard - keys W,S,A,D or cursors and mouse) was rather frustrating for me. I'll advise everyone, who has very sensitive mouse to change it.

When you press Tab or mouse's circle, you will see an inventory. This item, which is on central site you can use by click LPM, then you will have three options: looking at the item, using it on person or thing and connecting with other item.

When you are close to the interesting object, you will see green frame and symbol or more than one will appear in the corner (eye - you can look at it, ear - you can overhear, mouth - talk, hand - take or open the door, fist - hit, profile - go to the stairs, climb, jump or hide, partially opened door - go further).

Themes of conversations will appear in holographic frames, sometimes you may choose one of excluding options.

Useful function is central eye, which you switch on using PPM. Then, you may turn around the hero carefully and the flow of the light will indicate you interesting objects.

Do not stop your curiosity. It's time to start. The adventure will call you...

This site is not associated with and/or endorsed by the Aspyr Media or Funcom. All logos and images are copyrighted by their respective owners.