Received from: automatically after finding one of apprentice's notes [The Circle tower] 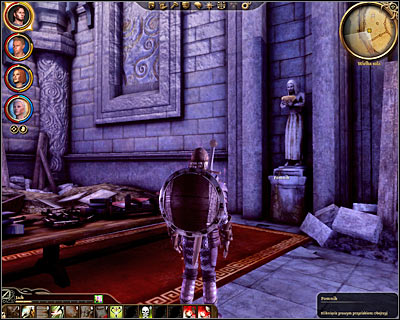 You've now advanced to phase two and it will take part entirely in [The Circle tower - The great hall]. Your job will be to click on certain statues and MAKE SURE to interact with them in the exact same order as described here. Start off by clicking on a statue with a vessel (M34, 13). 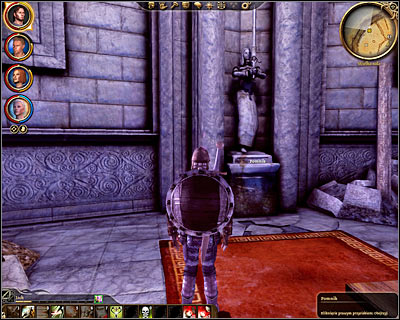 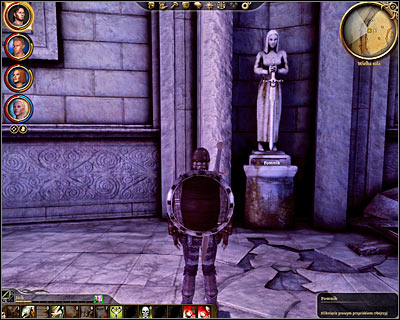 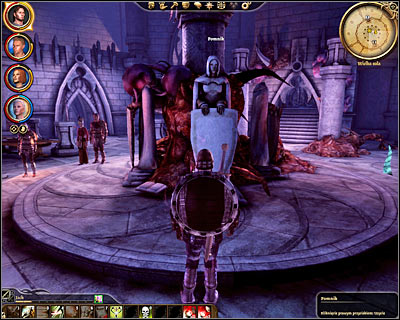 Last statue on the list can be found in the central room and it's the one with a shield (M34, 16). 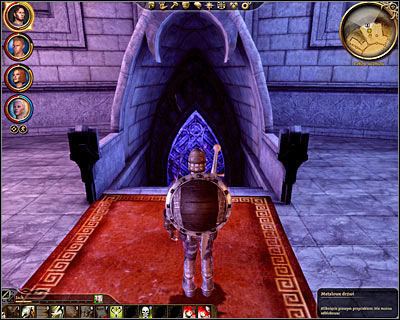 Congratulations on advancing to phase three. Start off by returning to the lowest level of the tower - [The Circle tower - Student quarters]. Your job will be to click on a door leading to the basement, found in the northern area of this level (M33, 33). Doing this will summon a powerful creature called Shah Wyrd. Thankfully defeating the monster won't be as difficult as it may seem, because other mages present in the room will provide assistance. Don't forget to examine creature's body after the battle to collect a unique Yusaris sword.