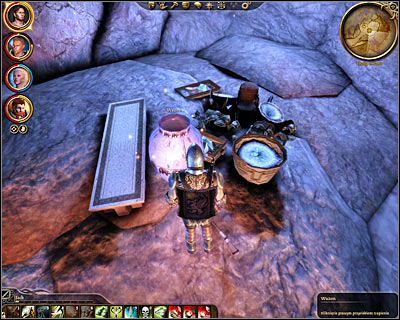 Description: In order to activate this quest you'll have to collect two items during your stay in the Deep Roads. Start off by defeating a genlock emissary in [Caridin's cross] (M56, 8), checking his body and picking up topsider's hilt. Once you have this item in your inventory go to [Ortan thaig] and check the area near Ruck's hideout (M57, 12). You'll have to click on an interactive vase to collect topsider's pommel. 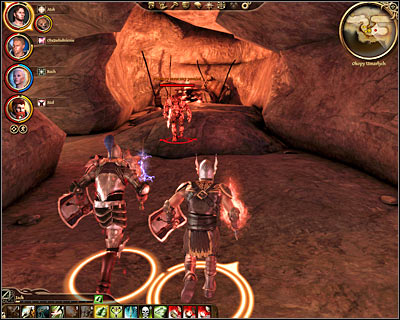 You may now travel to [The dead trenches]. Head on to the southern area of this thaig and it shouldn't take long until you'll encounter a boss (M58, 17) - ancient darkspawn. I wouldn't recommend attacking this beast if your team isn't strong enough, because it will be very hard to kill and it will use powerful attacks to inflict injuries. Check the corpse after the battle to collect topsider's blade. 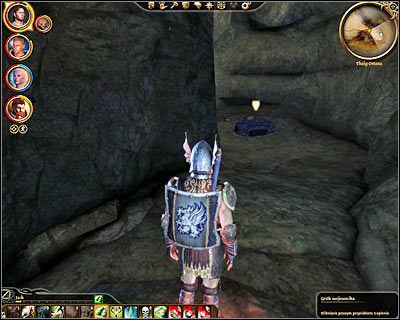 Finish this quest by going back to [Ortan thaig]. In this case you'll want to explore the eastern section of the thaig where you've defeated spiders and darkspawn the last time you were here. Click on a grave (M57, 13) to end this quest and to receive a unique sword - topsider's honor blade.