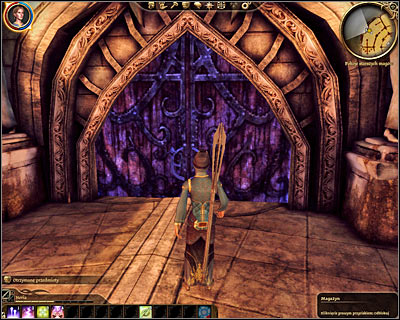 Description: You will be allowed to start this quest after you've finished the second assignment - Ties of blood and magic. Go to the second level of the tower and find Leorah (M11, 9). During the conversation you'll find out that she's having problems with the spiders in the caves and you can agree to help her. Leorah will give you the key which you can use to open a nearby door (M11, 10). Before you start the mission make sure to wear mage's robes given to you by Irving. 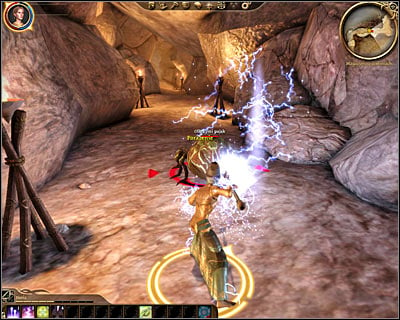 You'll soon find yourself standing in [The Circle Tower - Mage Quarters - Caves] (M13, 1). Head south and then choose one of two available corridors. I wouldn't recommend moving too fast so you won't be fighting more than two giant spiders at the same time. There are also going to be a lot of crates in the area and it would be a good idea to open at least some of them. The game will inform you once it's safe again and you can return to Leorah (M11, 9). She will tell you that she now owes you a favor.