How to unlock: Talk to Gyda Myrdotten in Avvar village. 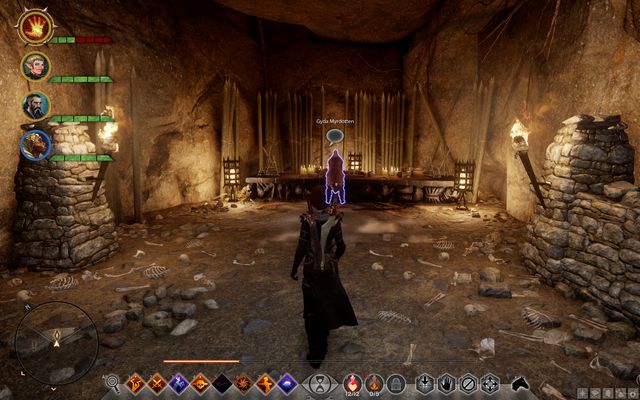 In Avvar village, go to the lowest level, where the cave is. You will find Gyda Myrdotten (M31,15). Talk to her and then to the Huntsman (M31,12) (optionally, you can talk to Caldan). 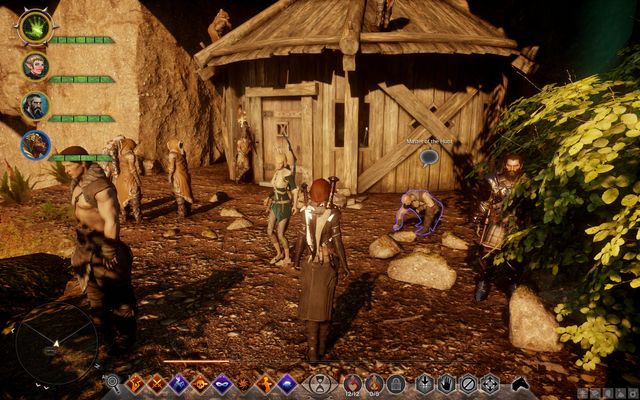 You are to kill three fade-touched beasts. Each is surrounded by similarly afflicted animals. The beasts are a Gurgut, a Lurker and a Giant spider. There are stronger than the usual versions of the enemies and drop valuable materials and items. 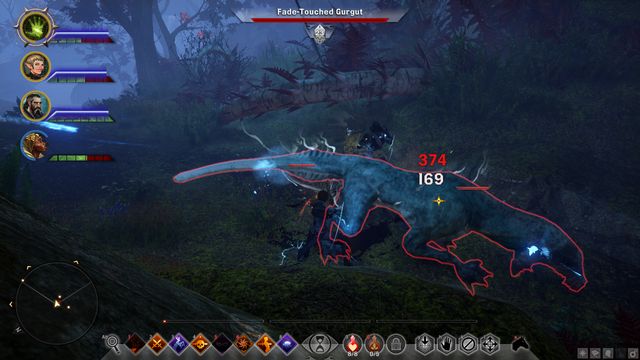 The Gurgut (M31,15a) can be found in the swamp, in the south-western part of the Basin. It's there alone, so the fight should not be a big challenge. 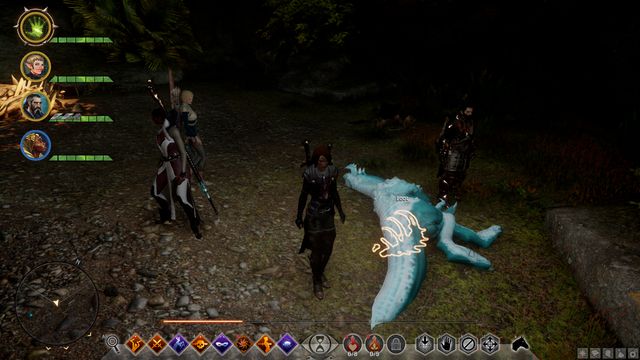 The Lurker (M31,15b) will be accompanied by usual Lurkers. You can find them in the western part of the map, in a small concavity. 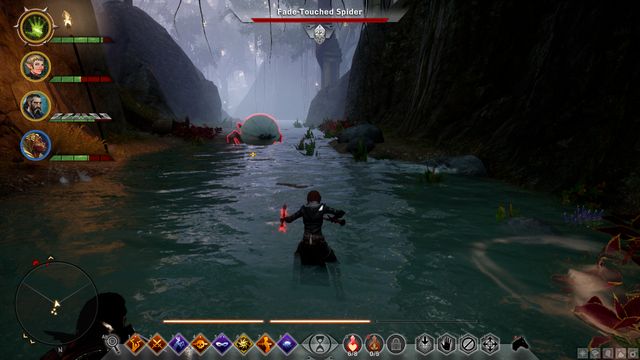 The fade-touched Giant spider (M31,15c) resides in the river, near Tevinter ruins. There will be more Giant spiders there. When you eliminate all three beasts, go back to the Huntsman or to Finn. 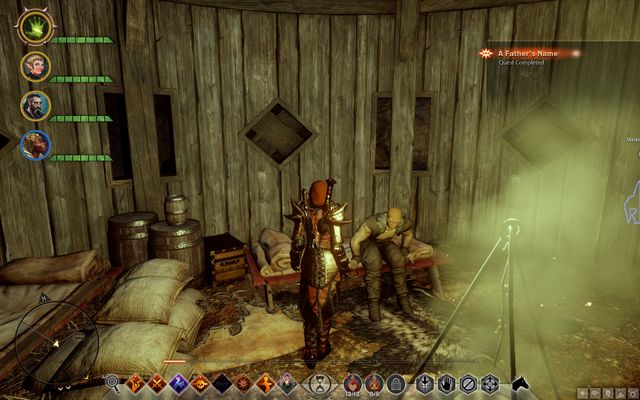 Finn lies on a bed in the hut, next to the Huntsman.

If you give Finn (M31,15d) the items, you will receive more support from your team. You can find Finn lying down on a bed in a hut next to the place where the Huntsman (M31,12) stands.