How to unlock: Talk to Sigrid. 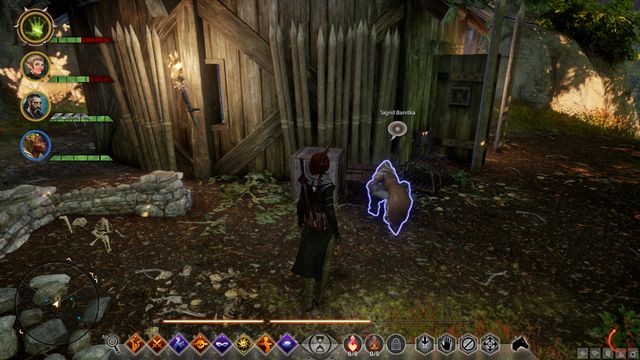 North of Lieutenant Farrow's outpost, near one of the ocularum in the central-west part of the map (near some rocks), you will find Sigrid's (M31,9) house. She will tell you that she is an outcast, but she won't give you any details. 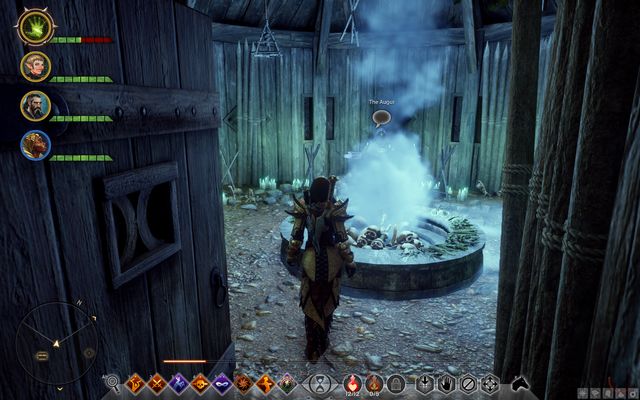 To learn more, talk to the Augur (M31,9a), a mage in an Avvar village in the west. He will tell you to go to a ritual place (M31,9b) under the southern entrance to the village. 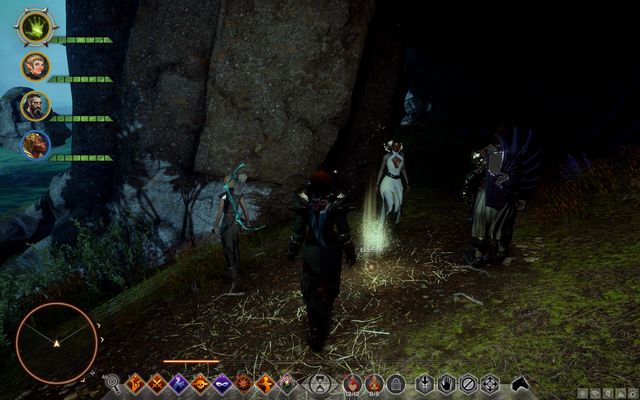 The ritual site - examine the objects.

Examine a few objects shown by the game. Return to Sigrid, who is now in the Augur's hut. You can now listen to her talking about her past (you will receive 1 Avvar approval points), or suggest her to join the Inquisition as an agent. Your team will dislike this decision, but you will receive 100 Inquisition Influence and 1 Inquisition Power. You will also unlock a new operation.