How to unlock: Talk to Lieutenant Farrow in the outpost after completing the Jawbreaker quest. 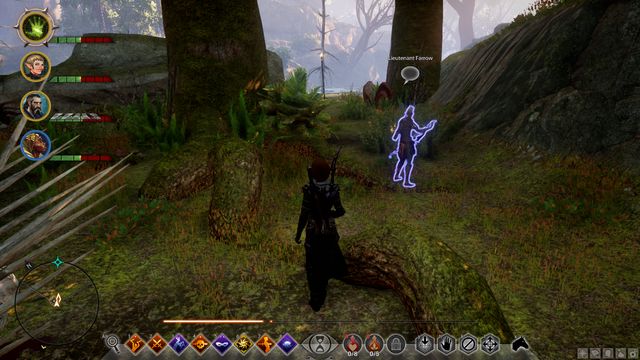 Talk to Farrow - during the conversation, you will receive a new quest.

After completing the Jawbreaker quest and talking to Farrow (M31,8), you will receive another quest. Your task is to destroy three enemy camps by the river (M31,[8a,8b,8c]). Head north along the river and you will find enemy forces. 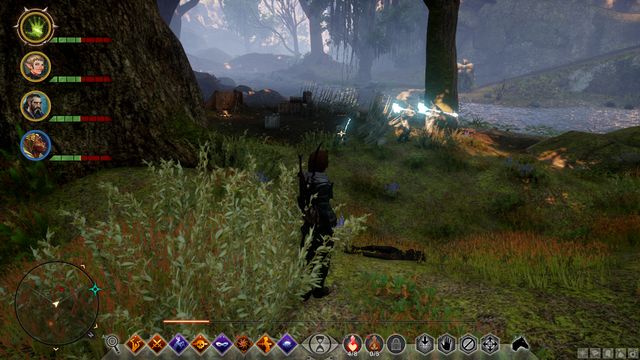 One of the enemy camps by the river.

In each camp, there are 4-5 enemies. Defeat all the Hakkonites in each one of the three camps. Return to Farrow (M31,8) to complete the quest.