On the map above, you can see the astrariums and oculara located in Frostback Basin. Below, there are also solutions to quests connected with the astrariums. The details of the reward obtained for collecting all the shards, using oculara, are described in the walkthrough (quest: Mystery of the Winter). 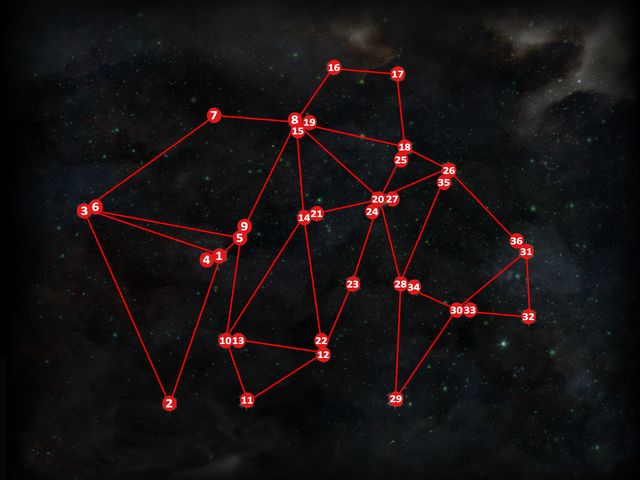 The first astrarium (M31, 1a) in Frostback Basin is located in the central part of the map, to the west, near the camp. Puzzle difficulty level: hard. 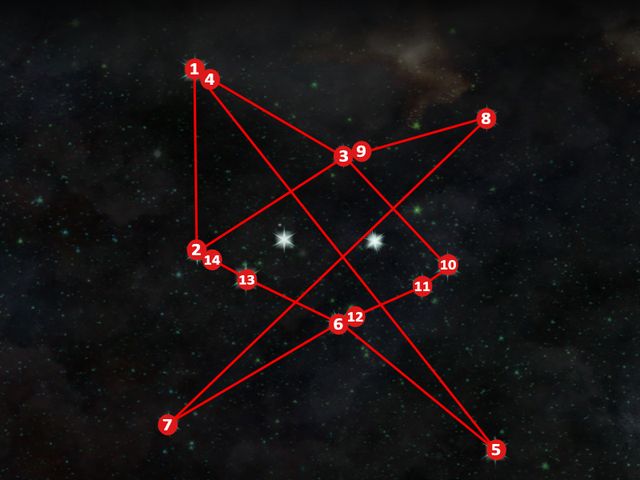 The second astrarium (M31, 1b) can be found to the north of the first camp (the one where you begin your journey). You can reach the rock on which it is located from the south. Puzzle difficulty level: easy. 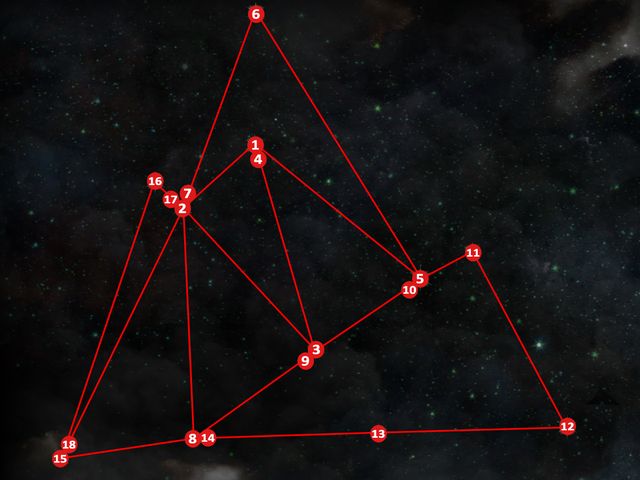 The third and the last astrarium (M31, 1c) is located north-west from the Avvar village, near a large gate. Puzzle difficulty level: medium.