Way to unlock: During the "God of Secrets" quest in Lost Temple of Dirthamen, after reading one of runes. 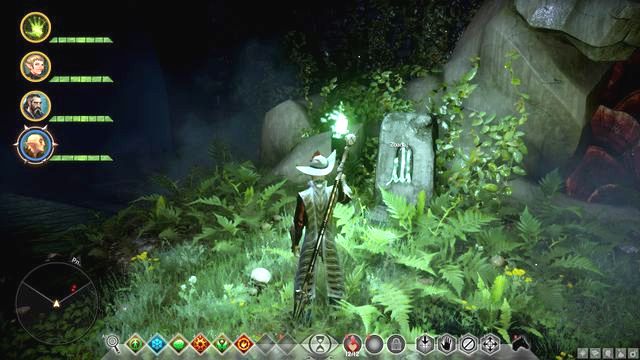 Inside the Lost Temple of Dirthamen you will find seven runes, gathering of which gives you additional influence points. They can be found most commonly on walls, sometimes on other objects (M30, 2a-2g). 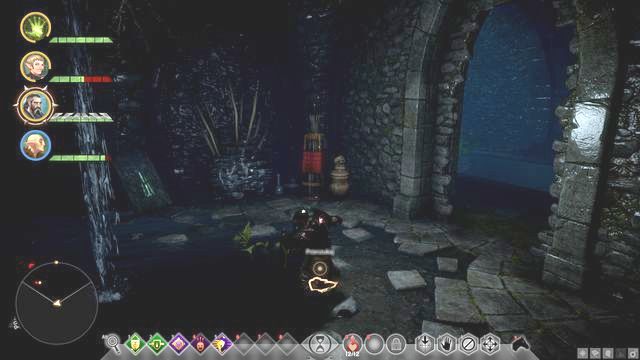 A room with the rune, broken wall on the right

Two runes can be troublesome. First, to which access is open through the water in the entrance (M30,2e). You must break the wall nearby to read the rune. 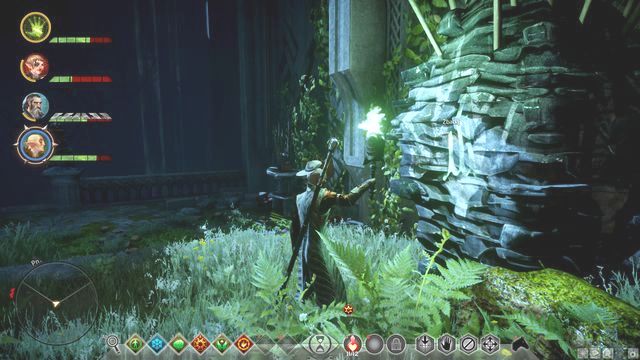 The second rune can be hard to find even if you know its position on the map (M30,2f). It is masked on one of the large, specific rocks near the wall.