Way to unlock: After completing the "Scattered Glyphs" task in Exalted Plains and finishing the operations at the War table. 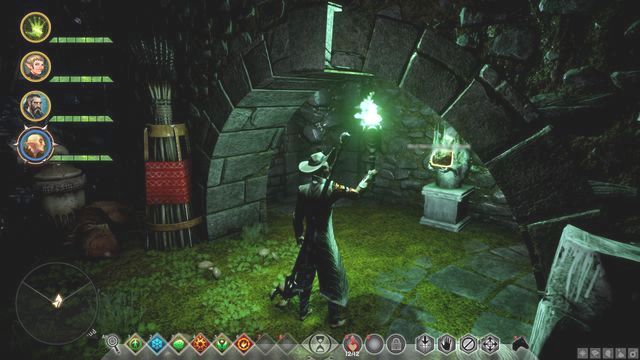 The Quest focuses only on the Lost Temple of Dirthamen location, in which you must perform a ritual to unlock a battle with boss and get to hidden chamber with treasures. The rite is about gathering six body parts located at the shrines in temple (M30,1a-1f). To be able to take item you must hold veilfire in your hand. 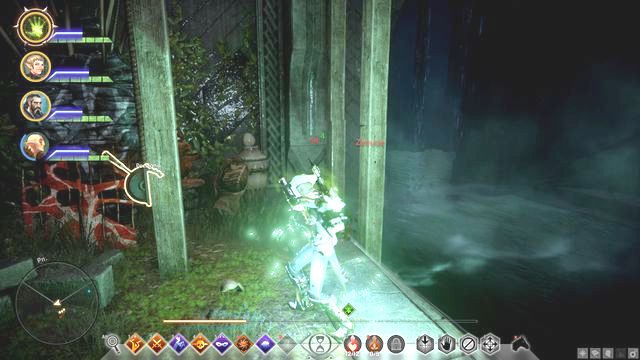 Lever on a wooden element.

You must watch out for water dropping from the ceiling that can turn off the torch. You can find out about it for the first time when trying to get to the second shrine (M30,1b), where water is falling all the time in the entrance. You must use the lever on the left (M30,1g) to stop the water. 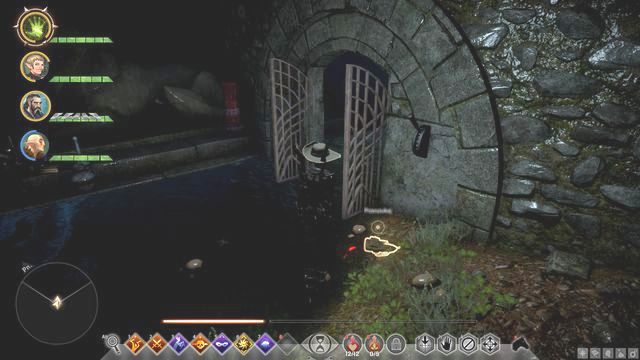 One of the killed Undead can have a key. 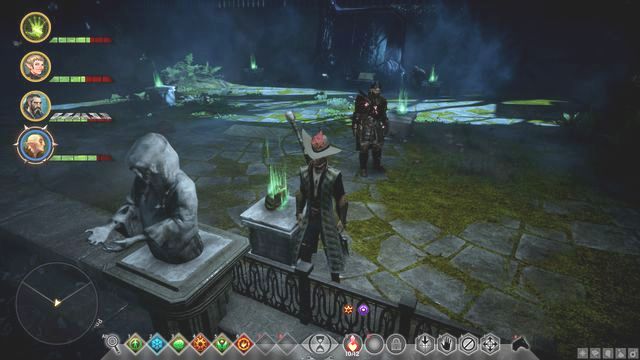 After collecting all elements return to the middle room. There you can find six stone platforms (M30,1j) on which you must place all items. After that an artifact will show in the middle of the room - after interacting with it you will summon The High Priest - the boss of this location. Although he look commonly he is far more powerful than other demons that looks similar to him. He has not only great strength, but resistance as well. And it's not about the amount of health points, but his barrier strength, that he activates when he has about 30% health left.

General combat tactic is use the fire element if possible and most of all incessant attack - when attacked, demon rather runs away that fights back. The combat is easy, but toilsome. 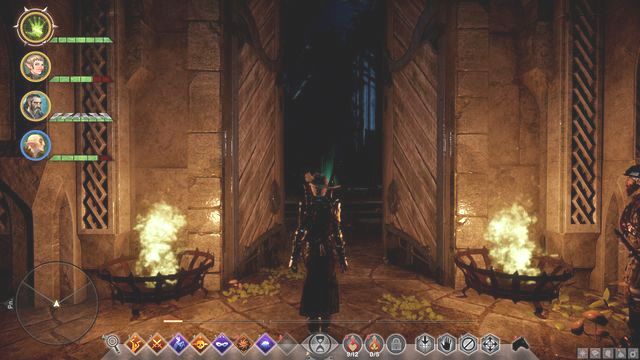 After eliminating the demon you can open the previously locked door at front from the main entrance that lead to secret room (M30,1k). The quest will end after taking everything from the chest.