Way to unlock: Talk to Leliana in Skyhold after completing the main quest "Here Lies the Abyss". 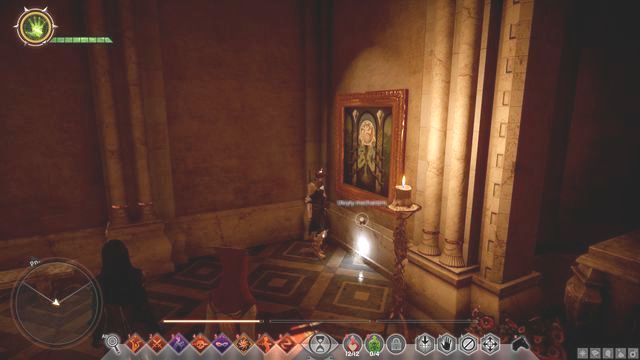 After you go to the tower in Skyhold and talk to Leliana you will unlock a new Inner Circle quest. Now you must go to the temporary location Valence Cloister accessible from the world map.

There you must find three hidden switches that activated will open hidden door. First switch is located on the right from the beginning point, in the corner of the room under a painting. 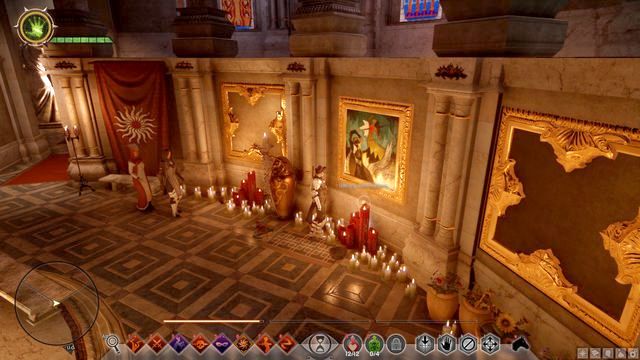 Second switch is on the left side from the entrance, under second painting. 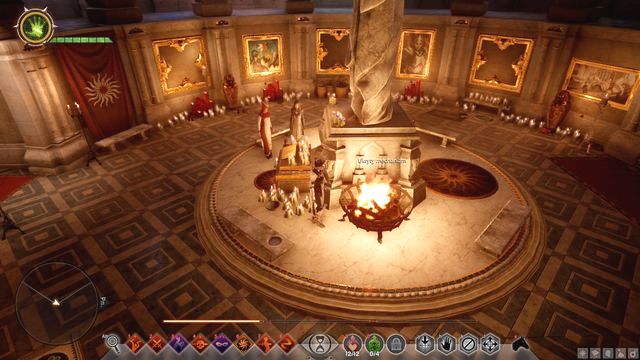 And the last switch, which is in the middle on the pillar, behind fireplace.

After opening the hidden door cutscene will trigger. During it you can decide whether Leliana should kill sister Natalie or not - it doesn't matter since she will die anyway. After the movie loot the body - you will find a legendary weapon. After that, return to Skyhold and talk to Leliana.