Way of the Assassin 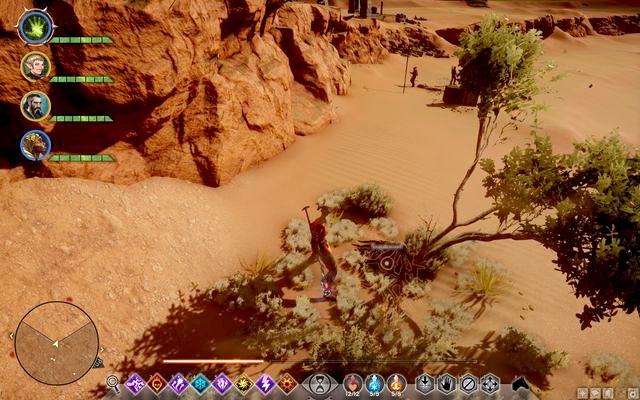 Deathroot is a plant that can often be found near desert areas: Forbidden Oasis, Western Approach and Hissing Wastes. You can find it easily by looking for withered trees - Deathroot grows beneath them.

Assassin Weapon - they cannot be bought or found. You need to go to Crestwood and look for groups of enemy warriors. In every group, there is an assassin carrying this item. The less quests you've completed in a given location, the more of such groups you will meet.

Writing on Assassin methods can be bought from a merchant in Val Royeaux. You can also find it in Skyhold, if you've recruited Cole. It is lying next to him (on the attic of the tavern).

Way of the Artificer 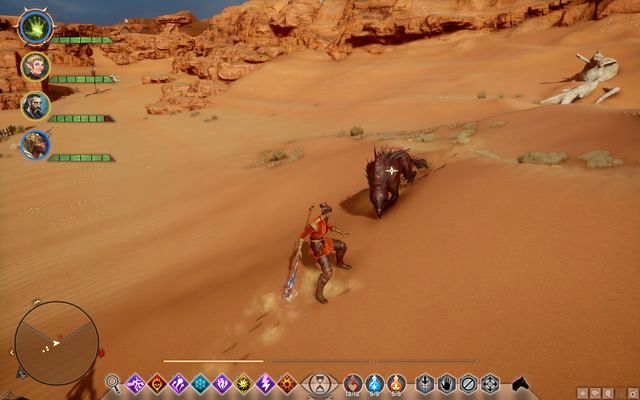 Alpha Quillbacks are slightly bigger than usual Quillbacks. They can be found i Western Approach, in the area where you leave the canyon leading west from the first camp and also in the northern part of the map.

You can find Obsidian in most of the locations, for example in Crestwood, Emerald Glaves, Exalted Plains and also in the north-eastern part of Hinterlands - on the path leading to the dragon.

Writing on Artificer methods can be found near your companion with the same specialization - Varrik. He stands near the entrance to the Keep. You can also buy the book from a merchant in Val Royeaux.

Way of the Tempest

Essence Containment Apparatus is a rather rare item. You can acquire it by searching the bodies of fallen demons in Storm Coast. It is important that the demons should not be connected with rifts. Such enemies can be found for example in the central part of the map, on the hill.

Spirit Essence is an item that drops from more powerful demons from the rifts.

Writing on Tempest methods can be found in Sera's room (if you've recruited her) or bought from a merchant in Val Royeaux.