Way of the Reaver 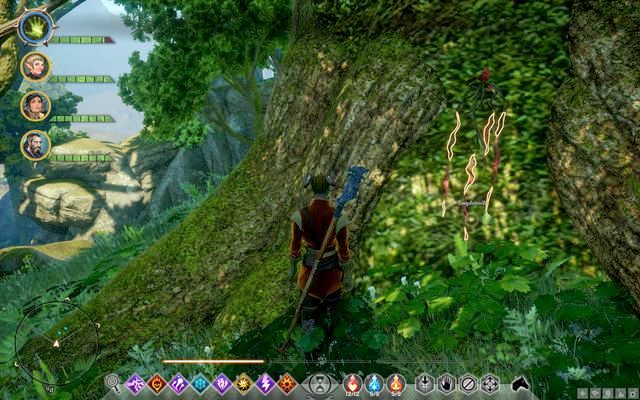 Infusion Primer is a special item that can be obtained by killing two-handed warriors in Crestwood . They travel in groups and are easy to found near the coast.

Rashvine is a kind of a liana hanging from trees and rocks in Exalted Plains , Emerald Graves and Emprise du Lion .

You can find Writings on Reaver methods in the tavern, near Iron Bull . You can also buy this item from a merchant in Val Royeaux .

Note - despite the name of the item you're crafting, you don't need Dragon Blood to make it.

Way of the Champion

Heraldic Symbol can be obtained by killing three enemies in Exalted Plains , near the southern edge of the map. It is the beginning part of the swamp, north from the western camp.

Veridium is a commonly found mineral. You can find in for example in Exalted Plains .

Writing on Champion methods can be found near Blackwall in Skyhold stable. If Blackwall is not one of your companions, you can buy the item from a merchant in Val Royeaux .

Way of the Templar

Broken Philter can be obtained by killing demons from the rifts in Hinterlands . It is more probable that you find the item when defeating powerful demons.

Embrium is commonly found in the whole Thedas. However, collecting 50 plants is quite a challenge. It is good if you have Inquisition perk - Optimal Cutting, which gives you 10% chance of collecting a few herbs with one cut. Look for the plant Hinterlands , Crestwood and in Emerald Graves .

Writing on Templar methods can be found near Cassandra . You can also buy them from a merchant in Val Royeaux .