Way to unlock the quest: Talk to the miner in The Forbidden Oasis 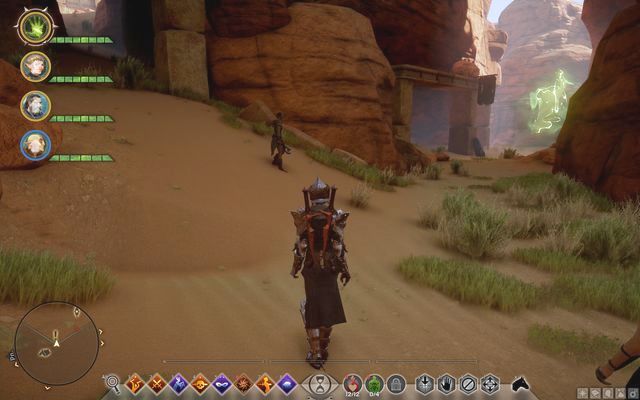 In The Forbidden Oasis, you can find a Miner. There is no specific spot in which to find him, he is somewhere around the map. You can find him by keeping an eye out for an exclamation mark icon on the map, which changes its positions. 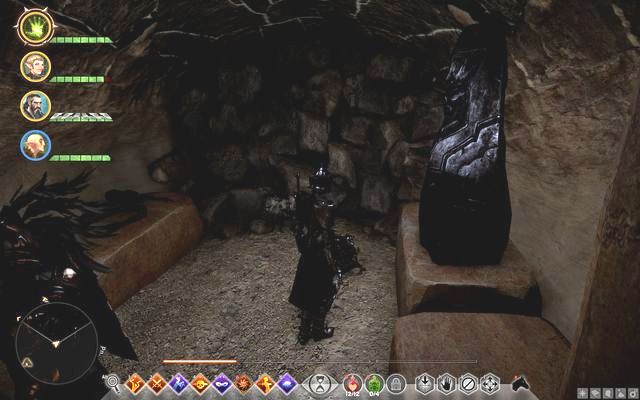 After a conversation, you learn that the miner lost his ring. It is in the Par'as Cavern (M8,4a) in the North-Eastern part of the map. In front of the cave, there are Venatori soldiers strolling and inside, there are multitudes of spiders. As soon as you have dealt with the enemies, walk into the Western corridor in the cave -at the end of it, there is a case (M8,4b) with the ring inside. Return to the Miner and give it back, for which you will be rewarded with a key to the locked door in the Par'as Cavern and you unlock another quest connected with opening the door: The Door in Par'as Cavern.