Way to unlock the quest: Complete the What Pride Had Wrought quest 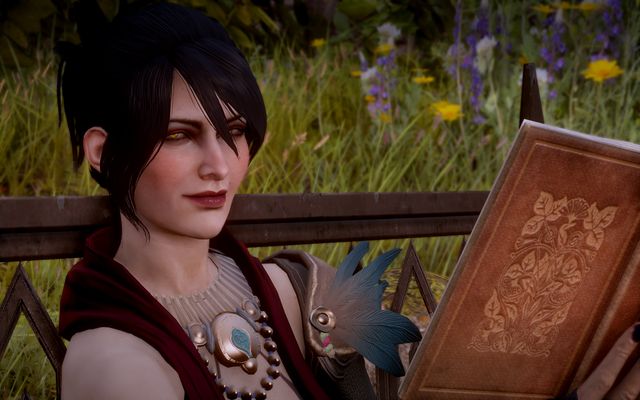 Morrigan at the hold's garden

You start this last-but-one quest automatically, after you complete the What Pride Had Wrought quest. Go to Skyhold and talk to Morrigan. Then, head to the temporary location of the game world: Altar of Mythal. 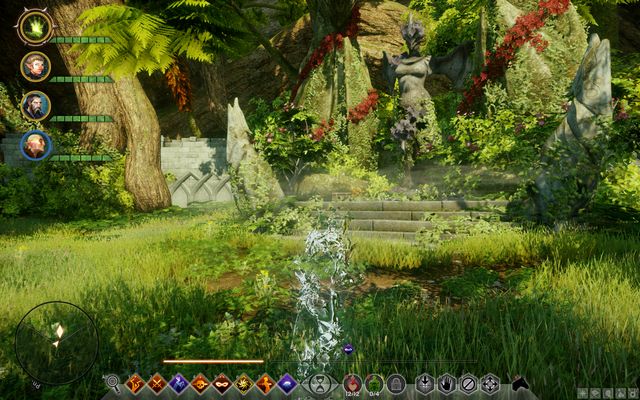 The Altar of Mythal

There, approach the altar and interact with it. During the conversation with the NPC that appears, you learn that they will agree to help you fight Corypheus. If it is Morrigan that received the power of the well, she will be able to weaken the dragon. IF it is you, who drank from the well, a dragon appears, who you will have to fight. You do not need to kill him completely, you only need to deplete the majority of his health.

If you used the Dragon Age Keep tool and before playing changed the game world state from the previous installments of Dragon Age, it is possible that this task will look different.

If in Dragon Age: Origin, the first installment, you have decided for Morrigan to have a son - descendant of the gods, then after completing the "What Pride Had Wrought" task and returning to Skyhold you most go the room with eluvian (a mirror) where Leliana awaits for you. You will need to travel after Morrigan through the portal. There a cutscene will play which will differ on whether the Inquisitor or Morrigan drank a water from the Temple of Mythal.