Way to unlock: The quest starts after you collect the first note 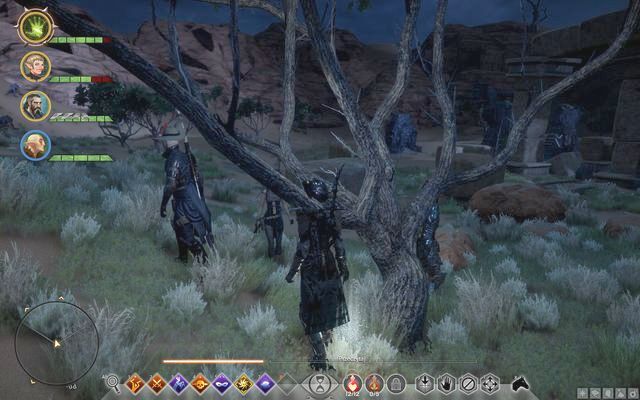 A note in the wyvern den

The above quest activates after you collect a note in the desert. You can pick them in any order. You can find the majority of them as hidden items, i.e. to find them, you need to scan the area. In total, you need to find 8.

You find the first note (M16,4f) at the same moment as the Let's Slay the Beast quest in the wyvern den, under one of the withered trees. 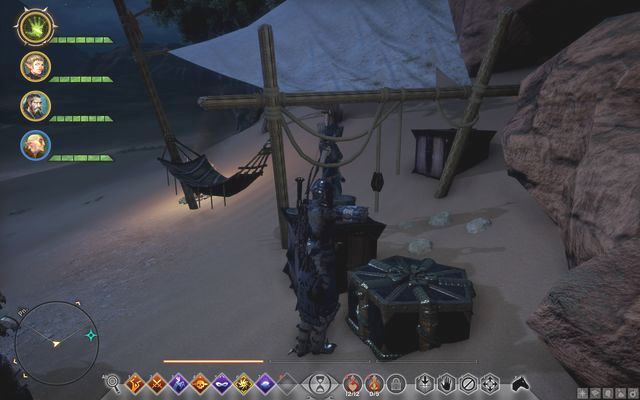 Two notes next to the tall rock

Near the rock, more or less in the center of the map (next to the viewpoint), there are two notes (M16,4b-4c). One of them is hidden - scan the area - you need to find the other one in the sand. 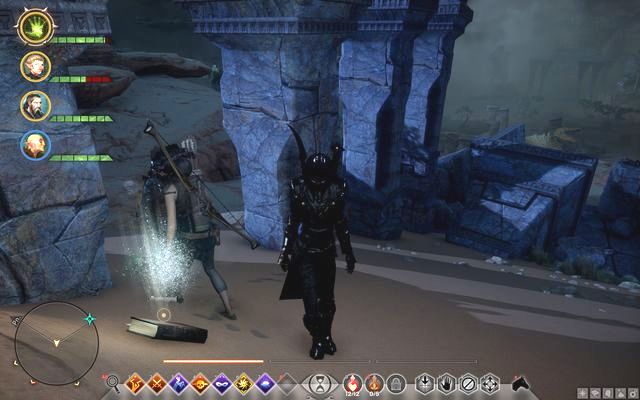 You find the next note in front of the dragon's den, to the East (M16,4e). After you cross the cave, go past the row of pillars to the right of the entrance. The note is in the corner. 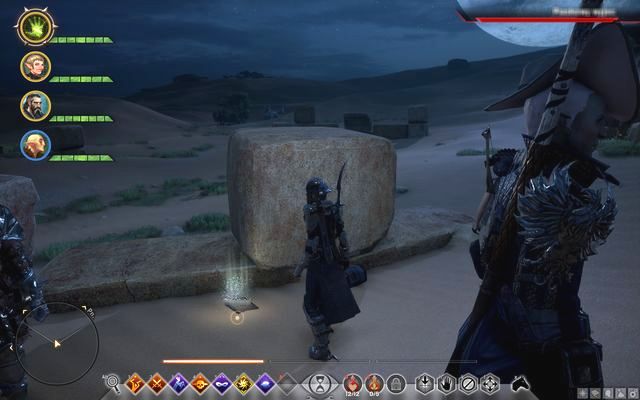 Another note is to the North-West of the central campsite (M16,4h). It is behind one of the stones in the ruins, on its Eastern side. 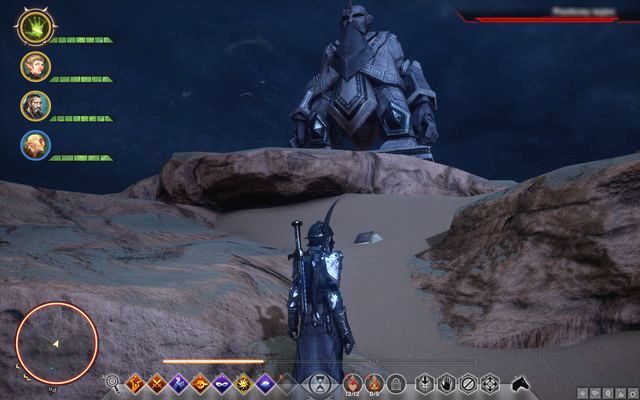 The sixth note is behind the huge statue of the dwarf, in the central desert (M16,4h). The easiest way to find the statue is to leave the central campsite in the desert and head South-West. The note is in the sand, on the northern slope of the hill. 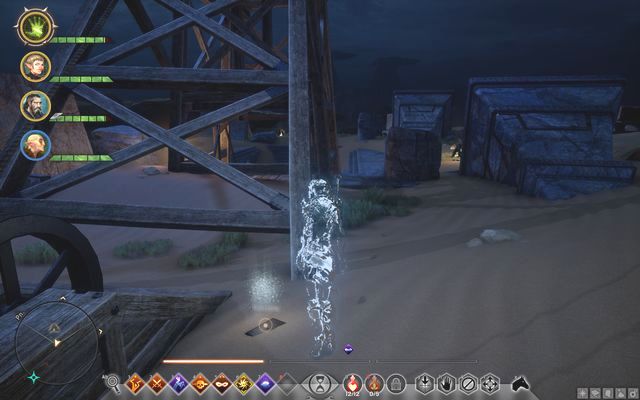 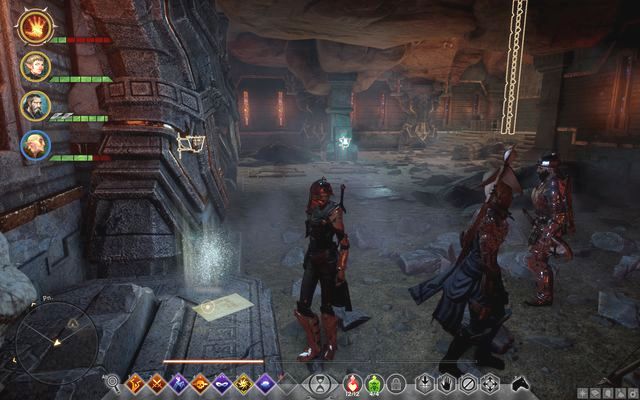 The final note in the underground

You can find the last note in the underground, close to the north-eastern encampment in the mountains. Climb onto the rocks, deal with the Templars and descend a few levels below the ground, where you find the notes in the corner of the room, opposite the ladder.