Way to unlock: Complete the "Reports of Darkspawn Activity" 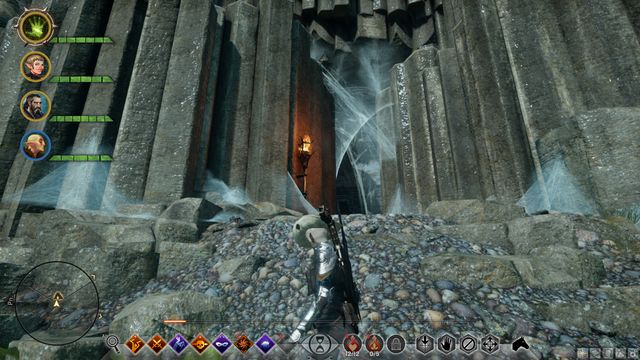 The entrance to the first cave to the North

After you have completed "Cleaning House" at the Storm Coast, the "Reports of Darkspawn Activity" operation activates,, in the council room. After you complete it, you gain access to the quest that consists in traveling to a location and sealing off four strategic passages, which monsters use. 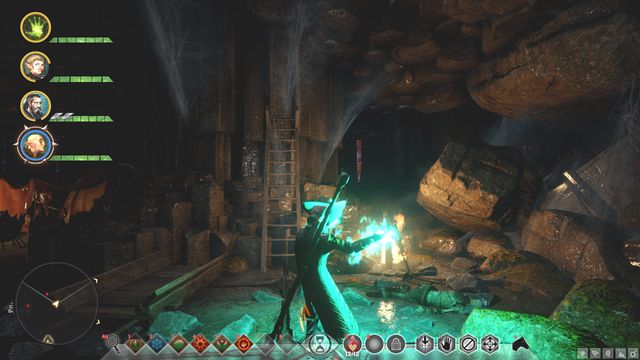 The tunnel in the first cave

At the Storm Coast, go to the first campsite to the North of the nearest grotto (M5,8a). Apart from several spiders, and, possibly, several monsters, there is a hole in the wall, inside. It is a tunnel that you need to use magic to seal. Find the spot, where your mage can use magic and move over the large boulder to shut the passage. 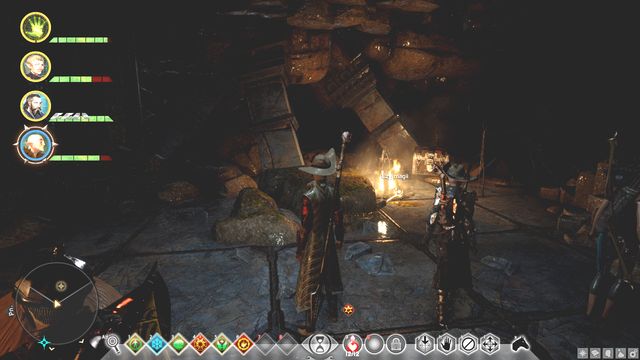 The tunnel in the second cave

The second passage is in the cave between two fragments of the coast (M5,8b). You need to go even deeper into the cave, The opening is past the bonfire. 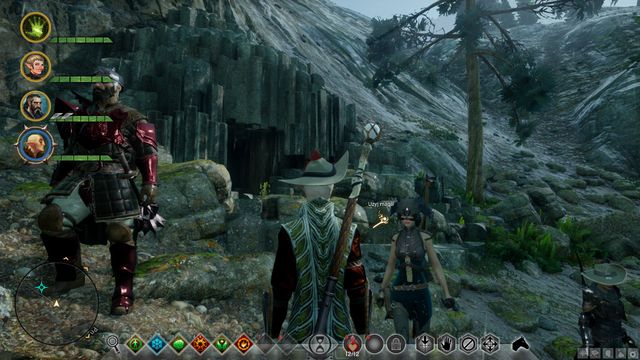 The third hole (M5,8c) in the wall is outside, cut into one of the slopes. It is being guarded not by monsters, but by Red Templars. 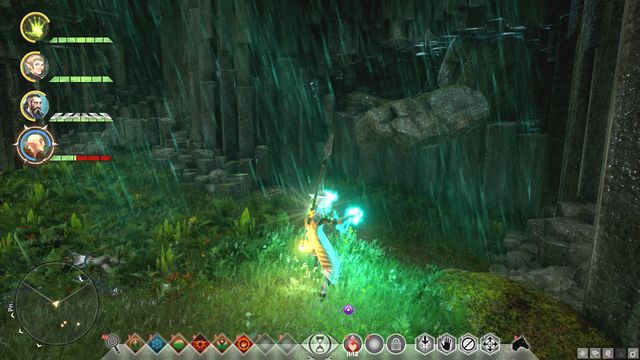 The last tunnel to seal

The last tunnel (M5,8d) to seal is in the South-West-most cave, where the river starts. The opening becomes visible after you enter from the left (from the North).