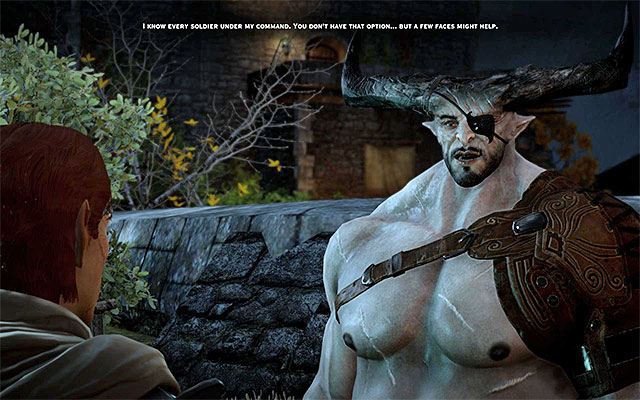 How to build positive relations with The Iron Bull? You do not need to watch out, while talking to The Iron Bull, in any particular way, because he is very difficult to alienate. The only exception are main quests connected with Templars and rebel mages - in both cases, pick the variant that lets the faction act freely, towards the end of the quest (do not make them join the Inquisition). You can also gain the Bull's favor by killing Venatori cultists and High Dragons with his help. Also, remember to pick all of the dialogue options marked with the heart symbol.