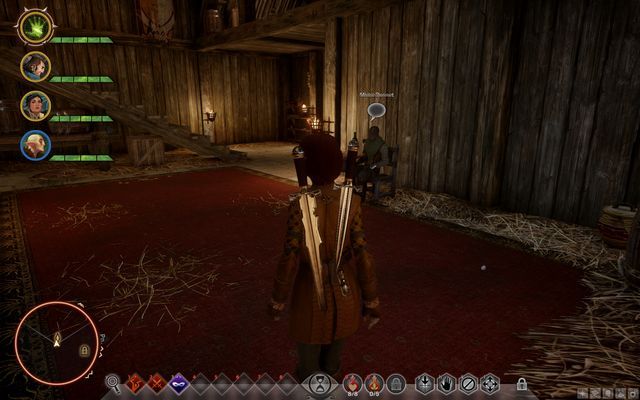 During the game, you can not only recruit new party members, but also recruit agents. These are NPCs that thanks to a conversation, or a completed quest, decide to join the Inquisition and start working for it. The most notable effects of this are shorter times necessary to complete an operation in the war room, in the Inquisition's HQ. It becomes more pronounced later into the game, because an operation may then take several tens of minutes less or, in extreme cases several hours. Apart from that, recruiting an agent may involve moving the NPC into the Inquisition's HQ (new dialogue options) or gaining access to completely new operations.

The below table presents all of the agents that you can convince to work for you. Some of them are connected with side quests and to learn more, see the walkthrough for the game.