How to unlock: Talk to Solas in Skyhold. 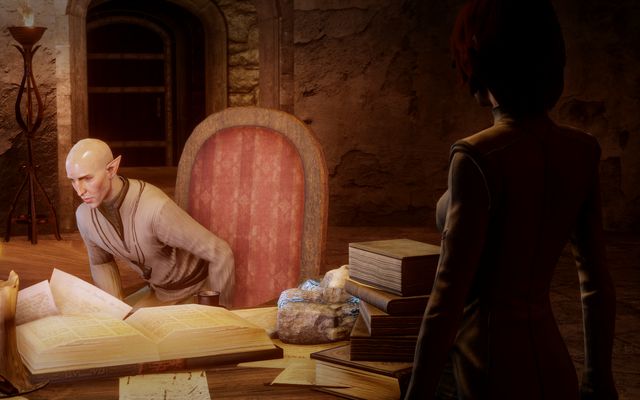 Go to Solas and he will tell you about his problems.

Talk to Solas (M12,17) in Skyhold. He will ask you to find his friend in Exalted Plains. Before receiving the quest, you will have to listen to a few other topics or go to another location and back again. 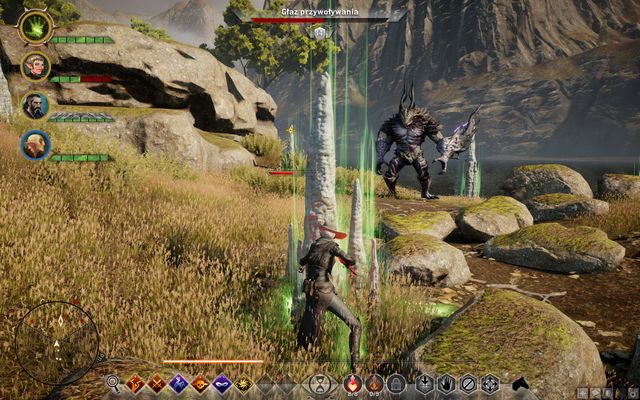 The demon in Exalted Plains

After going to Exalted Plains, head south-east, along the river (M18,5a). You will find a demon there. To gain Solas' support, don't kill the demon but destroy the summoning stones around him.

When the stones are destroyed, or after you end the fight, another conversation will begin - allow Solas to kill the mages to gain his support. At the end, go back to Skyhold and talk to him.