How to unlock: Talk to Sera in her room in the Skyhold tavern. 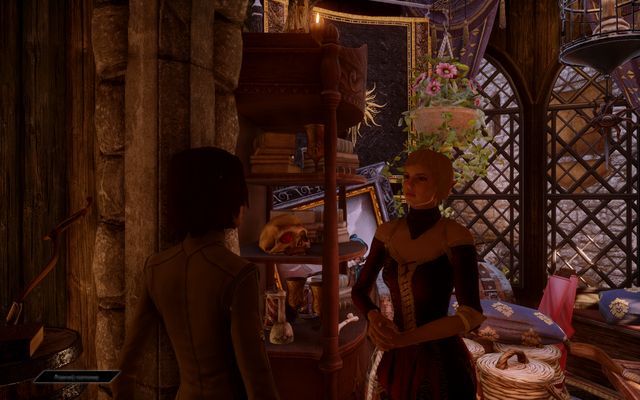 Sera can be found in her room in the tavern.

Talk to Sera when she's in her room in the tavern (M12,16). She will ask you to prepare guards for the march of the battalion. To complete the quest, simply approach the Wart Table and finish the A Battalion for Sera and Verchiel operation. 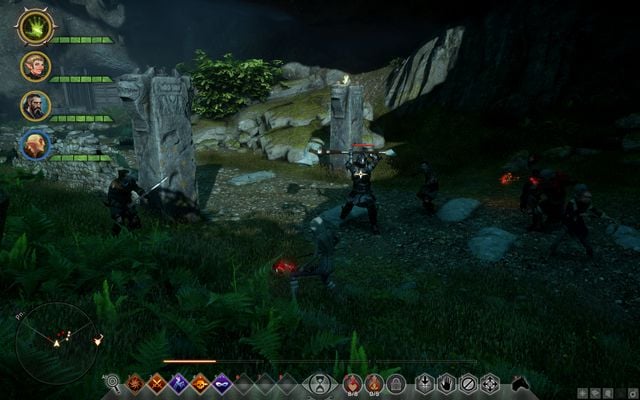 Not a very successful ambush.

After completing the operation, return to Sera and go to collect the reward. You will be ambushed - defeat the three bandits and talk to the nobleman. If you want to gain Sera's support, the only right option is to let her kill him. Don't ask too many question, because Sera will attack him by herself.