How to unlock: Talk to Cassandra after talking to Varric in Skyhold. 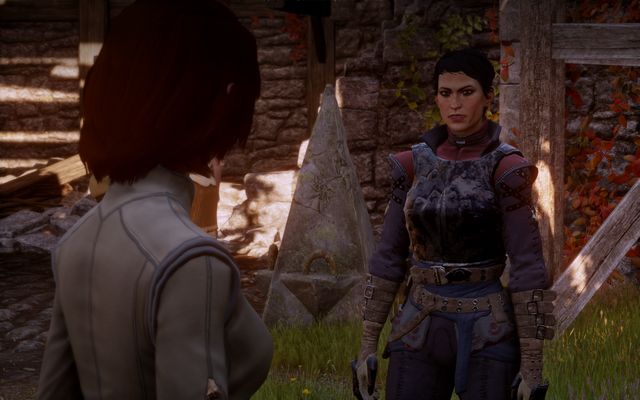 Talk to Cassandra near the tavern.

After arriving at Skyhold and talking to Varric (M12,2b) on the wall, go to Cassandra (M12,3). After a short cut-scene, you will be able to talk to her. She will give you a quest to kill a few important persons in various location. You can eliminate the targets in any order. After completing the task, you don't have to return to Cassandra. 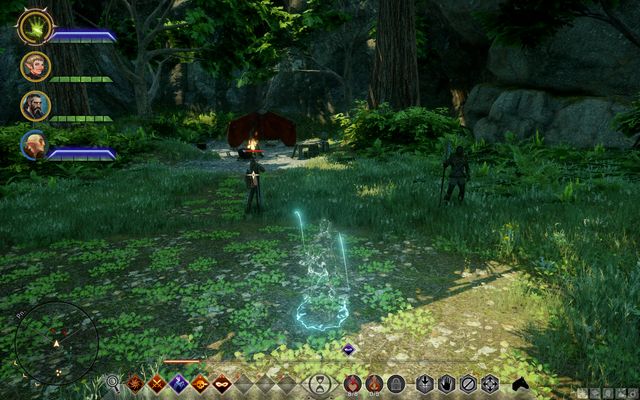 One of the targets in the Emerald Graves.

The first target is located in the Hinterlands. You will find him in old ruins located east from the southern campsite in the forest (M3,46).

The second target can be found in the eastern part of the swamp in Exalted Plains.

The next person is located in Emprise du Lion. After leaving the village, where you start the game, go to the frozen lake on the right and reach the island in the middle of it (M15,7a). Here, you will find a mage that you have to eliminate.

You can find the fourth person in the Emerald Graves. He is located in the north-eastern part of the map (M19,13a), where you can enter only after completing the operation and going through Coracavus.

The last target can be found in The Western Approach. You can find him in the eastern part of the map (M19,13a), where you can go only after completing the operation and going through Coracavus.