The above map presents astraries and ocularums in Western Approach (The Western Approach). The solutions to the puzzles in astraries have been presented below. As for Ocularums, the quest related to them has been described in the walkthrough for the game. 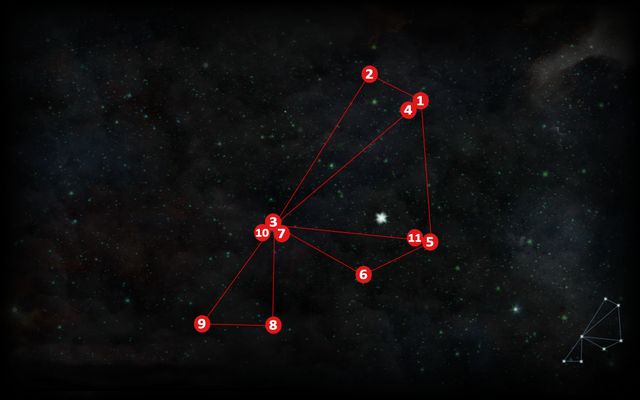 The first astrarium in The Western Approach is in the keep to the West (M19,1a). To solve the puzzle, you need to capture the keep first and climb to the top, where you find the astrarium. 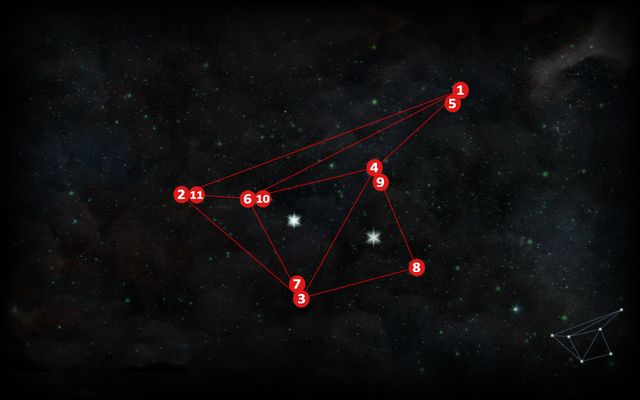 The second astrarium is to the very North of the map (M19,1b). To get there, you need to complete the "Trouble with Darkspawn" side quest) - thanks to this, you can get to this region of the map. 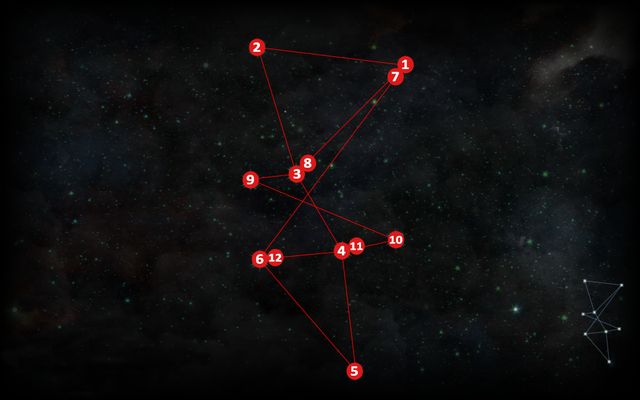 The last astrarium is on the elevation (M19,1c). You get there by crossing Coracavus, and reach Fort Echo, where you find a cave, thanks to which you get to the region of the astrarium.

The unlocked cave is to the West, near the encampment at the ruined tower. Inside, there are several interesting items and a scheme for the Master Fire Rune on the wall.