The above map presents astraries and ocularums in the Emerald Graves. The solutions to the puzzles in astraries have been presented below. As for Ocularums, the quest related to them has been described in the walkthrough for the game. 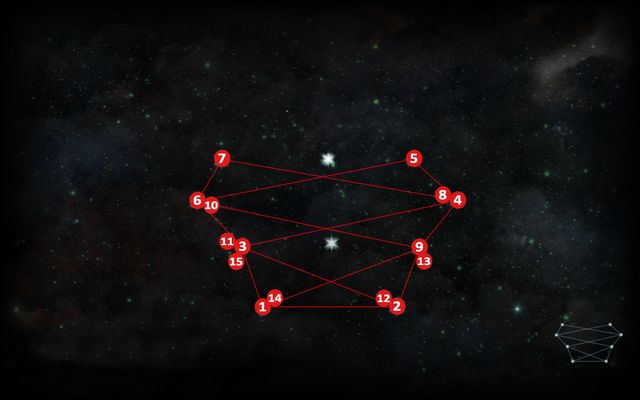 The first astrarium in Emerald Graves is in the South-Western part of the map, close to the one of the landmarks, to the east of it (M17,1a). 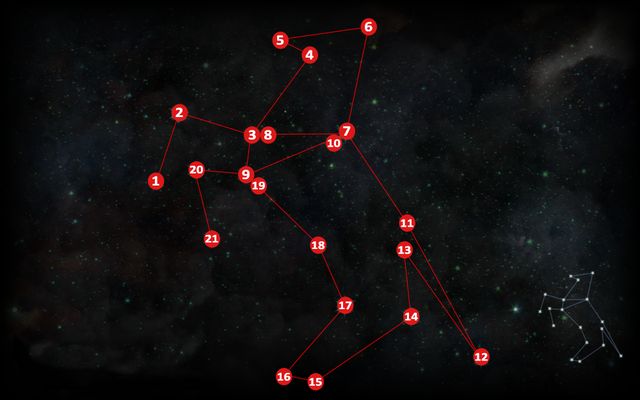 The second astrarium is near the rocks, in the Western corner of the map (M17,1b). 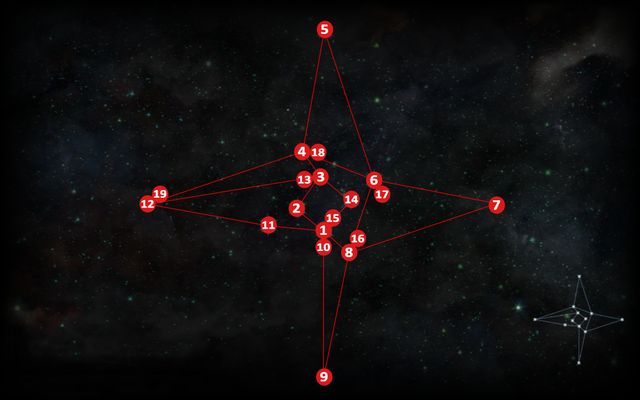 The last astrarium is on the hill (M7,1c), right above the campsite in the central part of the map. 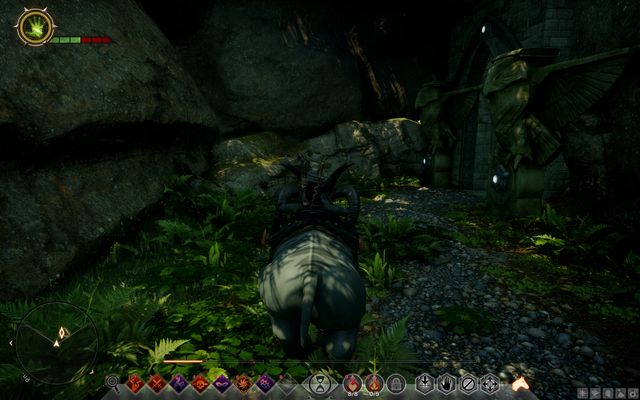 The cave is to the West, near the small fort and the second astrarium. You need to enter the gorge and follow it up until you find he cave entrance at the end. Inside, there are several useful items and a legendary weapon.