The above map presents astrariums and ocularums in Crestwood. Solutions to the quests connected with them have been presented below.

Note - In Crestwood, there are no ocularums (which means that there also are no shards here). 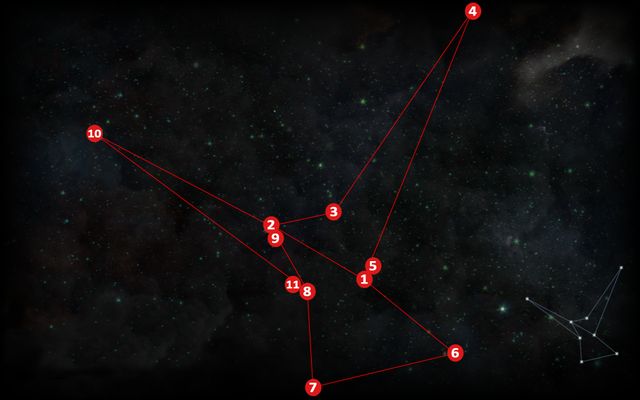 The first astrarium (M13,1a) in Crestwood is on the hill to the South of the starting point of this map 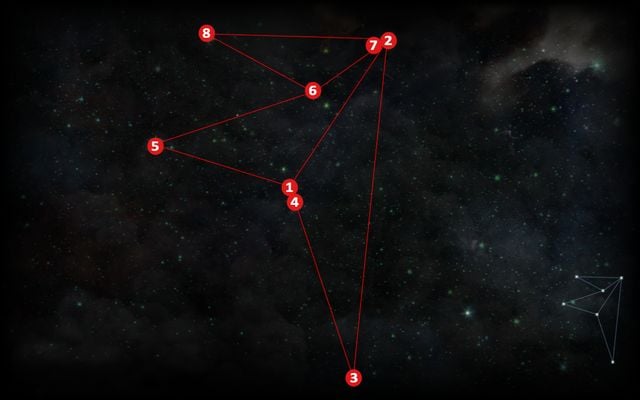 The second astrarium (M13,1b) is to the East, close to the entrance to the cave with wyverns. 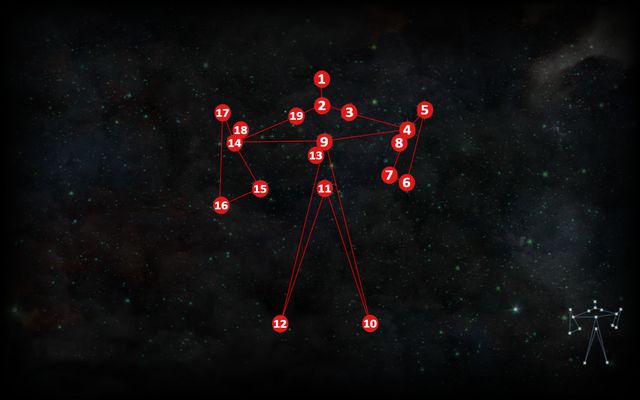 The third, and the last, astrarium (M13,1c) is on the Southern hill, at its end, close to the single cottage. 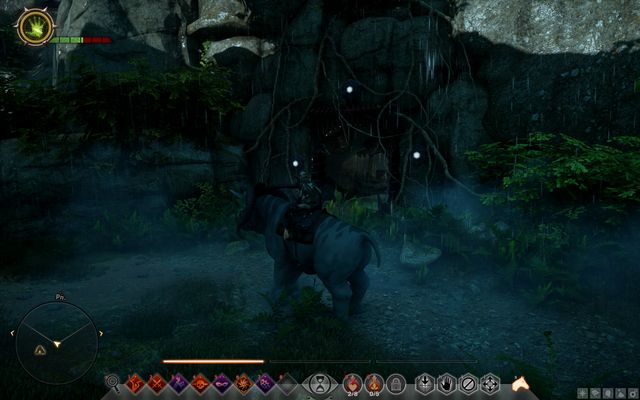 The cave is in the big canyon in the center of the map. There, opposite one of the entrances to regular caves, one of the boulders is removed, which reveals the entrance.