The above map presents astrariums and ocularums on The Storm Coast. The solutions to the puzzles in astraries have been presented below. As for Ocularums, the quest related to them has been described in the walkthrough for the game.

Note - You can reach one of the astrariums only after you have gained access to the Western part of the Storm Coast. 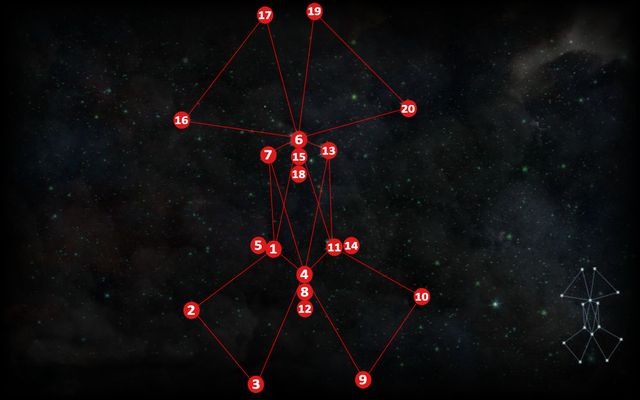 The first astrarium on the Storm Coast on the isle to the West, connected with the mainland with an exposed layer of sand (M5,1a). This puzzle is quite difficult. 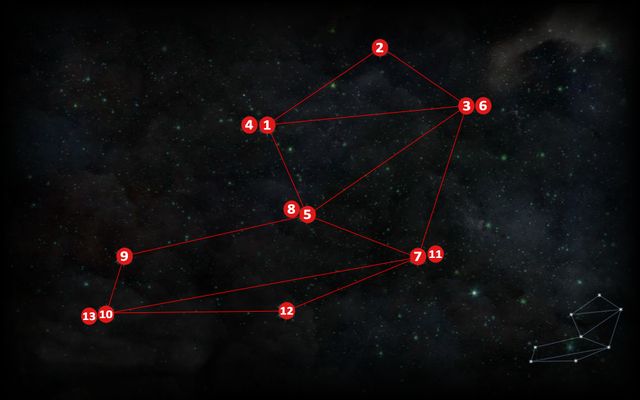 The second astrarium is on the highest peak (M5,1b), right next to the cliff descending into the sea, towards the isle. 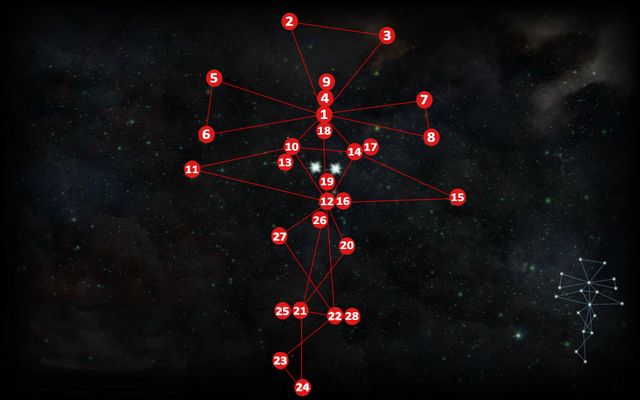 The last astrarium is on the hill (M5,1c), in a nearly straight line to the West of the second campsite. To reach the device, use the big slanting stone. 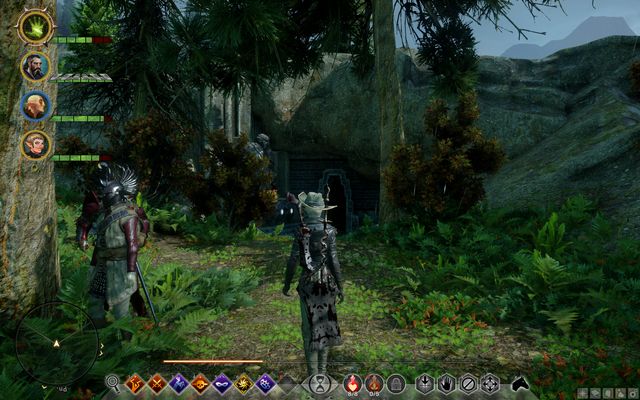 The cave is a bit Southwards of the last astrarium, on the hill to the West of the second campsite. The entrance is overgrown and it looks like a hill, from afar, but you should be able to find it without major problems. Apart from regular crates, inside there also is a legendary item and a standard crown.