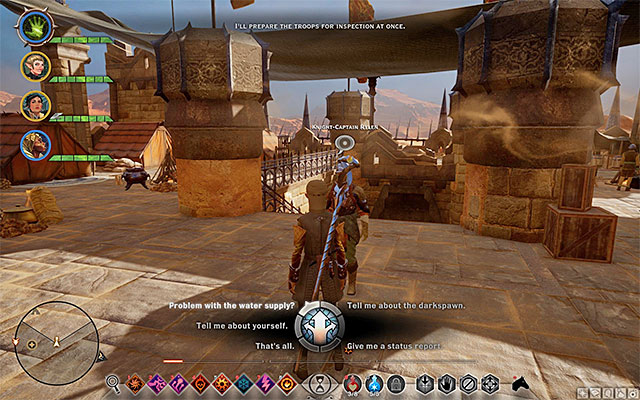 Talk about the water supply

Quest is activated after taking control over the Griffon Wing Keep which is located on the western edge of The Western Approach - it becomes available after completing the "Assault on Griffon Wing Keep" side-quest. There, find the Knight-Captain Rylen (M19,9) and in the conversation, mention the problem with the water suppliers. You will be asked to get rid of the varghests from the nearest creek. 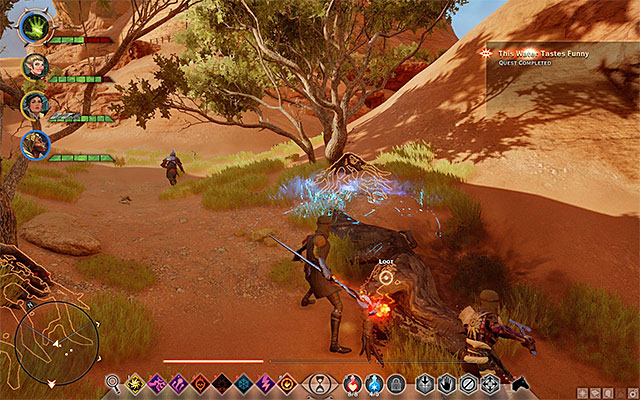 You will have to fight at least one varghest

The abovementioned Lost Wash Creek can be found to the South-East of the keep (M19,9f). After approaching it, use the ladders if you have come from the West. If you have come from the North, simply get down the hill. There, you should find at least one varghest. Get rid of the monster/s which will automatically lead to finishing the quest.