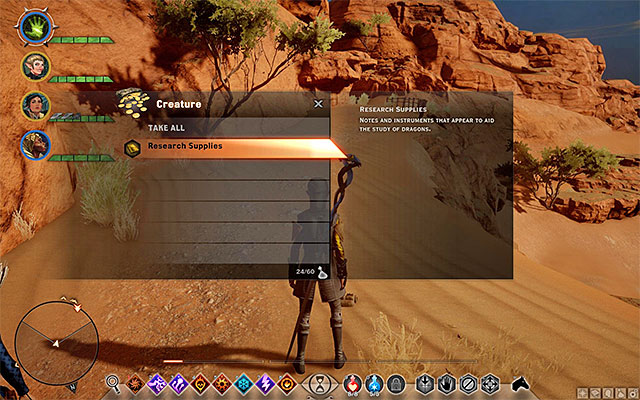 Quest starts basically in the same way as the Draconology, as it is based around finding three Research Supplies. You will have to find three kits. You can do it by defeating the White Claw Raider bandits and searching their bodies afterwards. One of the kits can be found in the sacks by an attacked caravan (M19,8). After getting all three, the quest will be added to your journal. 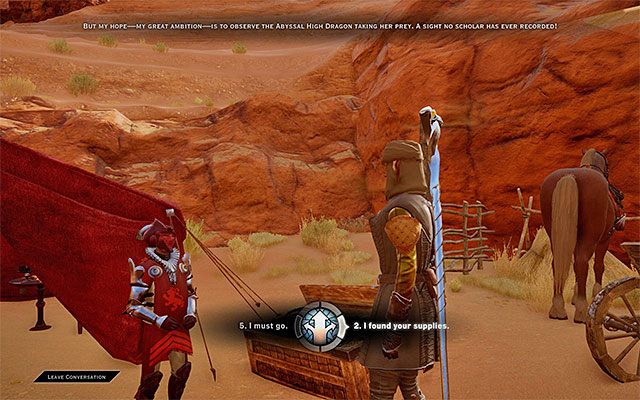 Give the supplies to Frederic

You can also meet with Frederic. He can be found in the southern part of the Western Approach, near to the upcoming camps (M19,11). Give him the supplies which will unlock two side quests concerning luring the dragons.