Way to unlock: Meeting with the Requisition Officer. 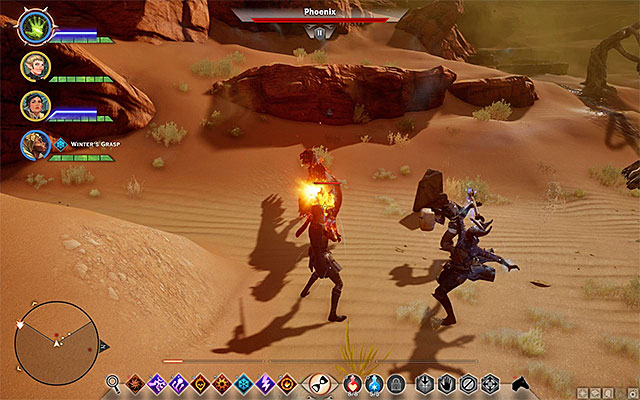 The quest can be taken (these jobs appear in a randomized order) from the Requisition Officer in one of the camps (M19,2). He will give you the recipe and ask you to deliver the following ingredients: