Way to unlock: With your progress into the game, in the first campsite, talk to Johnson 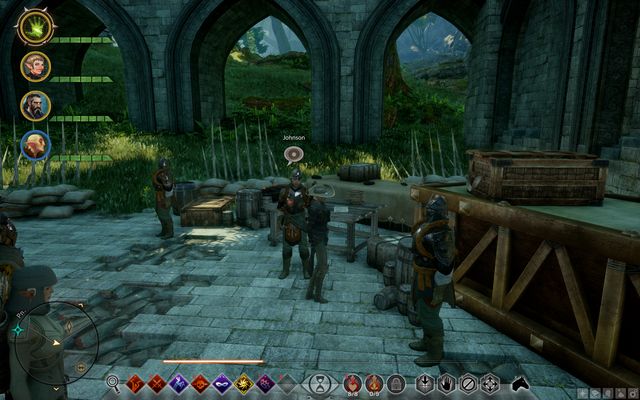 After some time, after you have explored the Emerald Graves sufficiently enough, in the first campsite, there appears Johnson (M17,18). He lets you know about the great white bear living nearby (M17,18a) with its cubs and he asks you to get rid of them, because they are a threat to the locals. 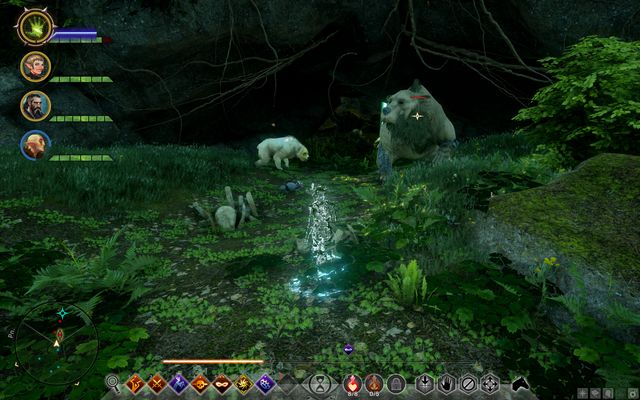 Do not ignore the threat this time, because the bear is really demanding an opponent - try not to use fire-based attacks, because they are not too effective.