Way to unlock: Complete Victims of War and talk to Clara 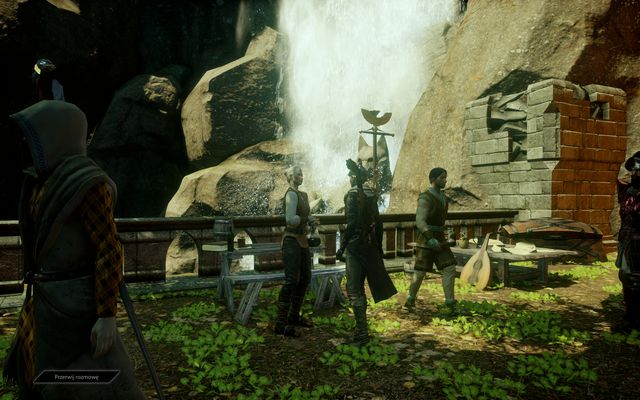 After you complete the Victims of War quest, for Fairbanks go to Clara near the barriers at the waterfall (M17,12). She lets you in on her plan - she wants you to obtain the documents that specify Fairbanks's descent. 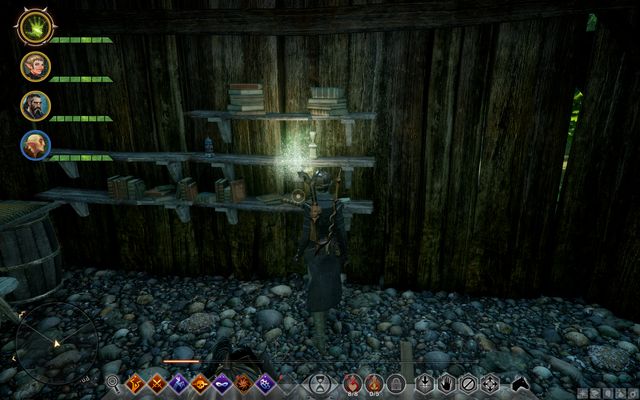 The first document for Clara is inside one of the buildings of the small fort (Argon's cottage) behind the locked door (M17,12a). It is on the bookshelf. 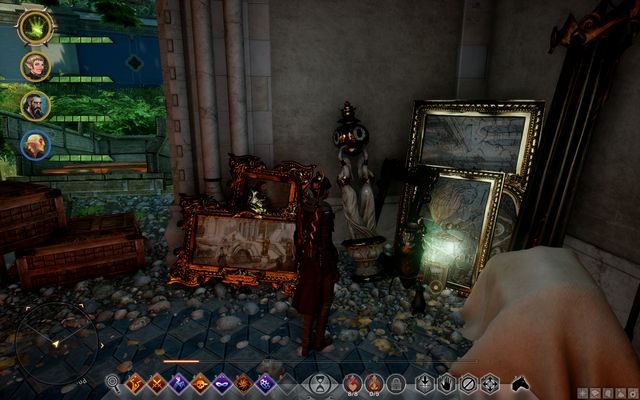 The second document is inside one of the small pavilions (Northern) near Villa Maurel (M17,12b). It is next to the paintings, in the corner. 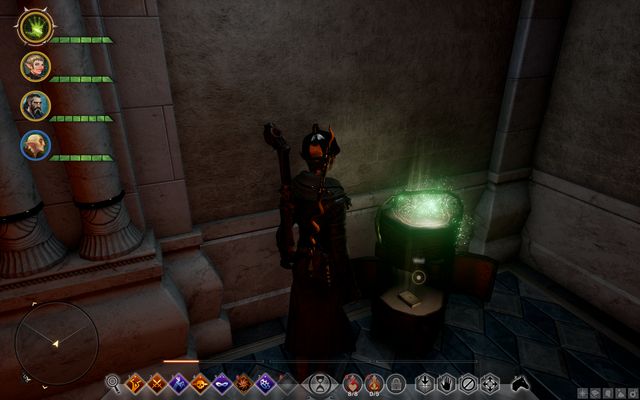 After you find the documents, you can both give it to Clara, or to Fairbanks (now, they are in the small fort, instead of in the caves):