Way to unlock: Talk to Judith. 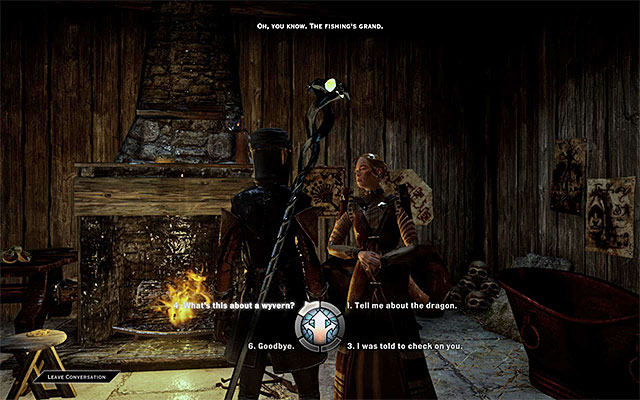 Raise the topic of the wyrm, during the conversation

This quest becomes available after you talk to Judith, who lives in the cottage in the Eastern part of Crestwood (M13,9), at best, while completing The Naturalist side quest. During the conversation, raise the topic of the wyrm, thanks to which you receive the quest to hunt it down. 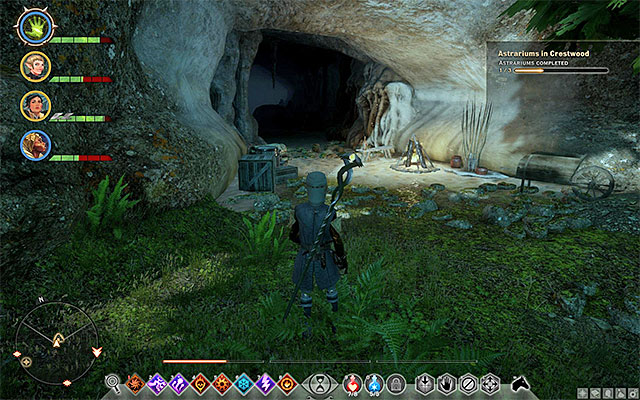 Leave the cottage and head Northwards. You need to reach the cave entrance (M13,9a), to the North-East of Caer Bronach, close to one of the astraries and a campsite. 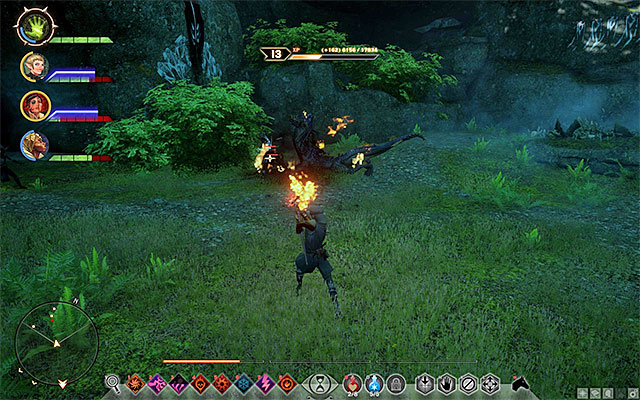 After you reach the den, attack the monsters

Cross the entire cave to reach the den that you are looking for (M13,9b). Deal with all the wyrms here, but pay the most attention to the biggest one. It is very strong so, if it kills your party quickly, return here later on. After you slay all of the monsters, examine the corpse of the biggest wyrm, which should drop a legendary staff (Fade-Knocker). You can now return to Judith.