Way to unlock: Find a letter at the corps in the canyon or talk to Lord Bernard in the keep to the South-East. 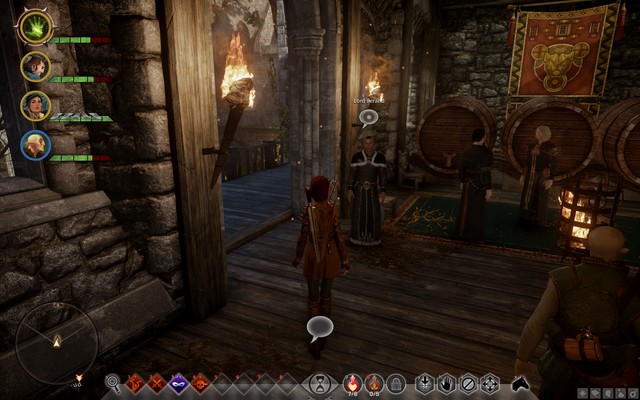 Inside the South-Eastern canyon, there is a dead girl (M3,22) and a letter on her. Your task is to deliver that letter to Lord Bernard, who you find at the upper level of the Southern citadel (M3,22a). 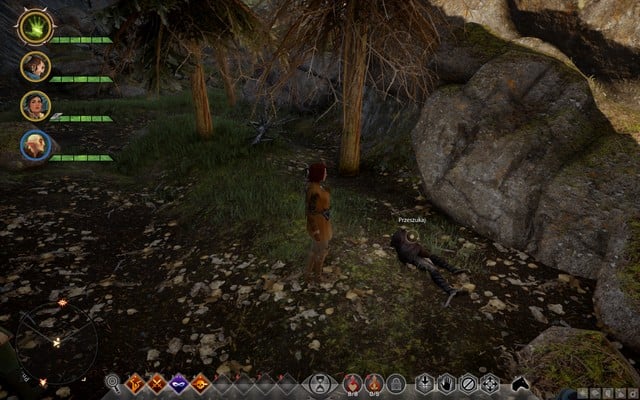 The dead girl in the canyon

You can learn from Bernard beforehand that his love is missing and you will then be sent to the canyon to find any information. In this quest, after you let Bernard know about his situation, you have two responses to his statement: